Specialists agree the government's plan to manage  lithium production will experience the same result as Uranio Mexicano (URAMEX), a project in which the government sought exclusive control over uranium mining. However, due to lack of experience and resources, the program disappeared without having developed deposits or obtained financial gains.

In 1979, the federal government created URAMEX with the aim of taking advantage of the uranium boom and building nuclear power plants. However, in the 1980s the program disappeared without having any success, since  the government declared it did not have sufficient resources and that uranium would probably not be one of the main minerals for power generation, reported Forbes.

Today, Mexico ranks 24 for the world´s largest uranium reserves.  However, these have not been fully exploited and used, as there are only 15 uranium deposits and only one nuclear power plant in the country. According to specialists, lithium will have the same fate as URAMEX, since the López Obrador government forgets it does not have enough resources to exploit and extract the mineral. In addition, it will take several years to determine whether the country's deposits are profitable.

However, most of the country’s lithium reserves are found in hard-to-extract clay deposits, which are very expensive and difficult to access, reported MBN.

“Mexico's only possible lithium source to go into production is a clay type. No country in the world has yet produced any lithium from such rocks. The company investing in Sonora has published technical reports that state that lithium can be separated from clay and, in a second step, converted into lithium carbonate. The development of the mine and construction of a chemical plant will require over US$400 million in investment,” said Armando Alatorre, President of Mexico’s College of Mining Engineers, Metallurgists and Geologists, to MBN.

Experts agree the country could have a successful lithium industry if a public-private alliance is established. In this alliance, the government would have to allow private companies to continue with their projects in order to develop the industry. Meanwhile, the government would learn and gain experience of the industry, so it can later begin to exploit the mineral alone.

Moreover, specialists have warned that the government's plan would waste financial resources that are urgently needed in other areas such as health, education and infrastructure. “A change of view of the entire industry is needed because state-owned companies are inefficient and always generate losses. Just read the financial results of the two flagship companies of this administration: Petroleos Mexicanos and the Federal Electricity Commission,” reported Forbes. 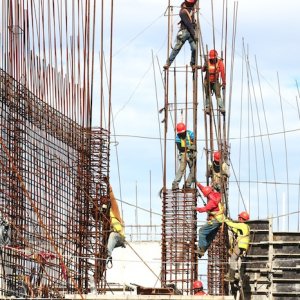 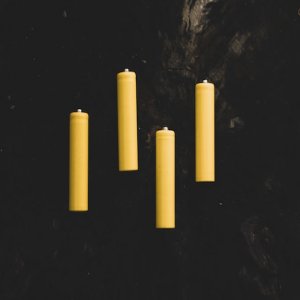 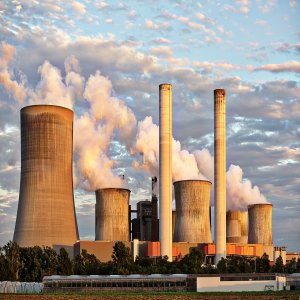 Lithium Will Have the Same Fate as URAMEX