Migration talks are expected to take center stage at the North American Leaders Summit, as illegal crossing into the US has reached a record high in 2021. Although President López Obrador's electric reform has caused discontent, experts believe that it will not be discussed in depth as the US needs Mexico´s participation to address problems and causes of migration.

Since the US and Mexico are in final discussions on reestablishing the Remain in Mexico policy, experts believe that US President Joe Biden will not pressure his Mexican counterpart on environmental and energy issues at the summit. “Biden does not want any problems with Mexico because what really matters to him is migration, and he needs to make sure that Mexico continues to cooperate on the migration front,” said Pamela Starr, professor of international relations at USC who has previously advised diplomats from both countries.

The importance of Mexican cooperation to address migration occurred in September, when the Haitian migration caravans further increased. “The power balance between the Mexican government and the US government has shifted because of these circumstances. Mexican officials know they can hurt the Biden administration, and they know that the Biden administration knows that,” said Duncan Wood, Vice President of Strategy at the Wilson Center.

Mexico is now considered a key player to the US achieve its high-profile goals, the most important is migration, said Roberta Jacobson, former US ambassador to Mexico. “But I think they equally view Mexico as, at best, an extremely complicated partner and at worst an unreliable one on the number of things they care about.”

Last week, López Obrador stressed that the electricity reform was not going to be discussed during his meeting with Biden, unless US authorities bring the issue first at the  meeting. “It is not on the agenda but, if it arises, we will explain what the reform consists of. What we want is that consumers no longer continue to be abused and that electricity prices do not increase. I promised that the prices of gasoline, diesel and electricity would not go up," said the president.

While some analysts believe the proposed energy will not create tensions, others believe it will. Ken Salazar, US ambassador to Mexico, said he has serious concerns about the initiative as it limits competition in the energy sector. Moreover, US and Canadian Business Chambers sent a letter to Biden and Canadian Prime Minister Justin Trudeau denouncing the reforms during the Summit.

On Nov. 18, the first trilateral summit of Nort America´s leaders took place in Washington since 2016 when Trudeau, former US President Barack Obama and former Mexican President Enrique Peña Nieto met in Ottawa. The summits were suspended when former president Donald Trump took office saying he was not interested in attending them. Biden met separately with Trudeau and López Obrador before the leaders had the trilateral meeting. No further details of the meetings or the issues discussed have been provided. 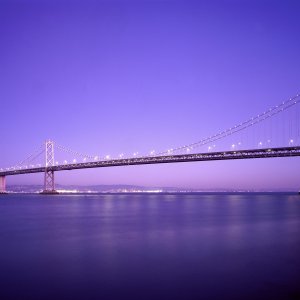 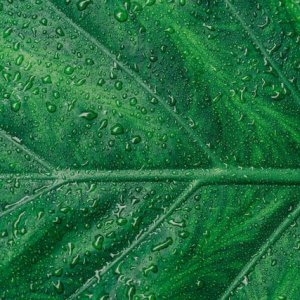 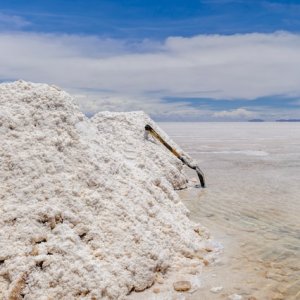 The Role of Lithium in the Energy Transition 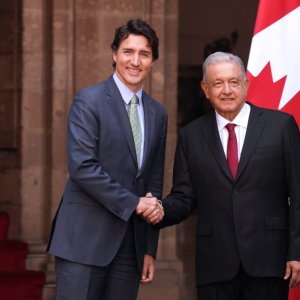 Canada Will Address Its Mining Concerns at Leaders’ Summit 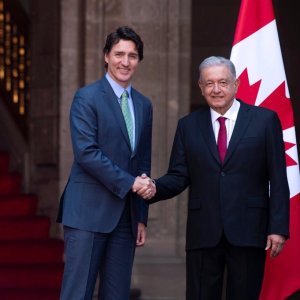 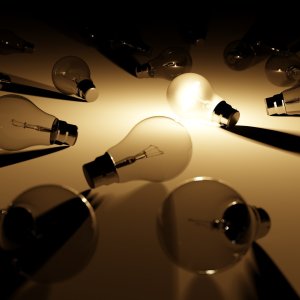