Spanish-capital companies maintain their commitment to invest in Mexico in 2020. However, they ask for certainty from the current government, mainly in the energy sector, said on Tuesday the president of the Spanish Chamber of Commerce in Mexico (CAMESCOM), Antonio Basagoiti.

“There is a need for certainty, especially in the energy sector. To increase investment and generate more employment, the rules of the game must be clear,” said thBasagoiti during the commemoration of the 130 years of the institution in Mexico.

The main concern of Spanish companies is rooted in two issues: modifications to the guidelines for granting Clean Energy Certificates (CELs) and possible additional costs in the transmission of energy leaving generation parks. For Basagoiti, if the rules were clear in these matters, “companies could invest more. They could bring more renewable energy, the price of electricity in Mexico could be reduced and they could bring light to all houses in the country".

According to the Ministry of Economy, Spanish investment during the first three quarters of 2019 represented an amount of over US$4 billion, 20 percent more than in the first nine months of 2018. Spain is one of the main three investors in 18 states, among them Mexico City, State of Mexico, Nuevo Leon, Quintana Roo, Queretaro and Guanajuato. Other entities that according to Basagoiti are awakening interest among Spanish investors are Campeche, Chiapas, Guerrero, Michoacan and Tabasco. “Spanish investment is growing remarkably in the states that most need investment, that most need funds to fight against poverty or exclusion. Investment in the southeastern states of the country is growing at rates of 30 to 60 percent,” he said.

Spain is the second investor in Mexico behind the US with more than 15 percent of the foreign direct investment in the country. During the past 20 years, Spanish-capital companies have invested in Mexico more than US$70 billion. Likewise, these companies generate almost 1 million direct and indirect jobs.

“In 2020, CAMESCOM-member companies will bring important investment projects in the financial, energy and oil and gas sector, mainly for fuel distribution and storage in the latter. Billions of pesos of investment are foreseen. Companies assure us that they will invest the same or more than in 2019,” said the president of the Chamber.

Currently, Camescom has 700 members, one of them being Grupo Sener, which together with other companies won in August 2019 the tender to develop the basic engineering for the Mayan Train, including cartography studies, topography, structure analysis and induced works of its entire route. 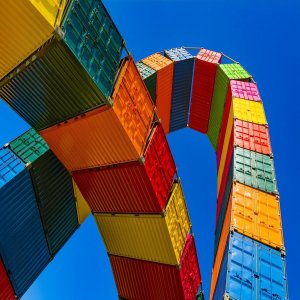 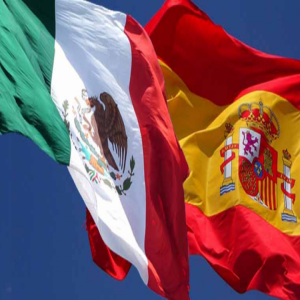 Spanish Companies Keep Bet on Mexico but Ask for Certainty