Although Mexico City and the State of Mexico returned to red in the epidemiological traffic light and all non-essential activity had to stop, Mexico's unemployment rate registered a decline in December to 3.8 percent, or 2.1 million people, compared to 4.8 percent in November. According to INEGI, this represents its lowest level since March 2020. This represents the percentage of the Economically Active Population (EAP) who did not work at the time of the survey but who did some activity to earn a living. The male unemployment rate was 3.9 percent and the female unemployment rate was 3.7 percent. In June last year, the unemployment rate reached its highest level in 2020 at 5.5 percent. The rate has been declining since then, as a result of economic recovery.

The impact of the crisis brought by COVID-19 also led to an increase in informality. By the end of 2020, the labor informality rate was 55.8 percent, INEGI revealed. This represents a total of 29.5 million people in the informal labor market. 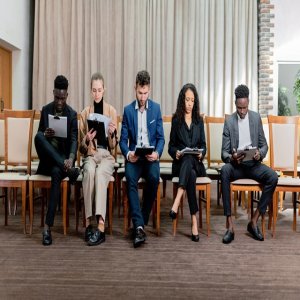 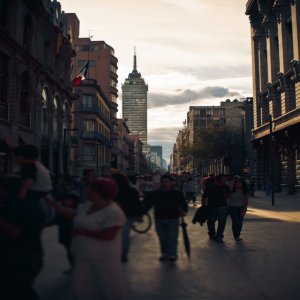 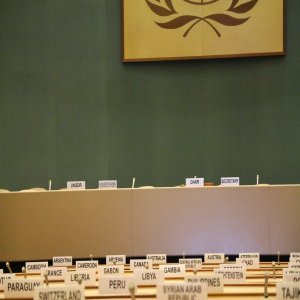 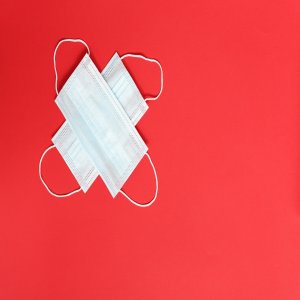 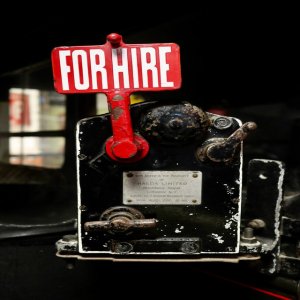 When Will Mexico Recover the Jobs Lost During COVID-19?