With a large part of the world’s population isolated, industrial activity suspended and mobility limited, AI and Big Data have become indispensable tools for dealing with the crisis caused by the expansion of COVID-19. China, South Korea and Singapore, three of the world’s largest economies, were the pioneers in using these technological tools to tackle the virus. In China, for example, the BlueDot application already warned on Dec 31, 2019 that a pandemic could be brewing in Wuhan. By gathering news from different media, official government announcements and other important public data, BlueDot, which has managed to raise more than US$9 billion of private capital to continue its activity, was able to foresee the tragedy that was about to put the world on the brink. It did so several days before the first risk assessment issued by the World Health Organization (WHO).

In terms of technology, Mexico has also played an important role. According to information published by Milenio, Mexico City is using Big Data and AI to try to control the spread of the virus in the country’s capital. Heat maps generated through cell phone signals, chatbots and telephone surveys, for example, help collect data that can be key to making political decisions that affect the population. “With these tools we can shorten information collection times and save days that are crucial  in the fight against the epidemic,” said Eduardo Clark, Director of the Technology Center of the Digital Agency in Mexico City.

Big data and AI were key in stopping the spread of the virus in China. However, the country’s overly restrictive measures may not fly in countries with a long democratic tradition. In China, the government decided to disregard personal data privacy, making data available to government officials to control not only the sick, but the lives of their entire chain of contacts. This way, mid-term projections could be made, while gradually weakening quarantine so that economic activity would not suffer a total shutdown. In Mexico City, according to Hugo López-Gatell, Deputy Minister of Health, things have not gone that far. “We carry out formal monitoring that allows us to measure whether people are at home or on the streets. However, we see that the social distancing measures are not being applied with the necessary rigor,” he said. 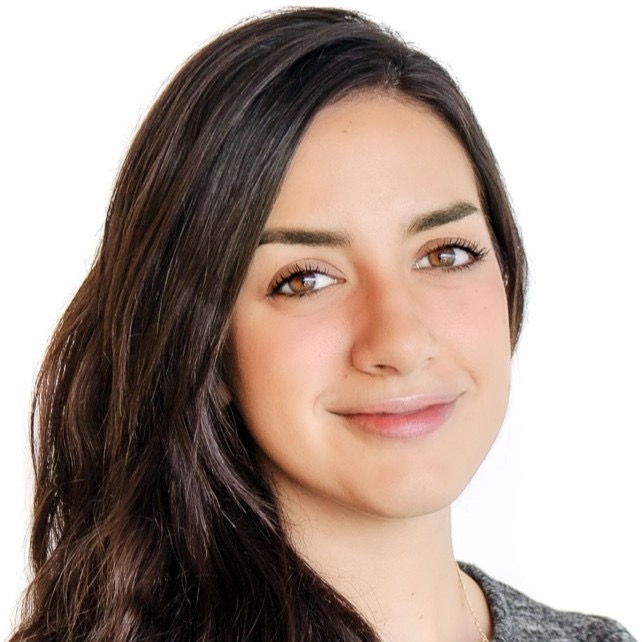