Digitalization is rapidly changing the financial market but Mexico is still a country with very limited financial inclusion. Still, technology has opened new business opportunities and models that challenge the status quo and that could potentially boost financial inclusion, according to Vicente Fenoll, Founder and CEO at kubo.financiero and moderator of the third panel of Mexico Business Forum 2018, held at the Sheraton Maria Isabel hotel in Mexico City on Wednesday.

“ATMs were once the biggest innovation in the sector but now, there is not even a need to have an actual bank to have access to banking services,” said Alejandro Valenzuela, Director General of Banco Azteca. “Electronic payments and digital platforms have caused an unprecedented disruption in the banking sector.”

Despite the sector evolving at such a pace, Valenzuela said there is still an enormous opportunity to grow financial inclusion in Mexico since approximately six out of every 10 people in the country are not part of the banking system. Germán Montoya, Chief Strategy and Creative Officer at Rokk3r Labs, says the creation of a fintech law has led to more opportunities to develop technological solutions in the financial sector. “Data has allowed financial companies to understand how each user operates. There is no need to extrapolate information from a few sample users anymore when digitalization has given us the opportunity to analyze every user individually. We can even create a personalized product for each of our clients,” he said.

Electronic payments represent an advantage for economies but also for the quality of life of users, according to Luz Adriana Ramírez, Director General of VISA México. “Technology is the biggest democratizing factor in the industry and it has helped us approach micro and small companies,” she says.

Valenzuela highlighted that Mexico is a country of asymmetries that need to be considered when integrating new solutions into the market. “If we do not work on education and technology development, financial inclusion will be a fantasy along with economic development,” he said. All panelists agreed that the goal of technological development should be to promote inclusion among companies and individuals, as well as business evolution. “Electronic payments allow for the average ticket to increment by 30 percent,” said Ramírez.

However, Valenzuela raised the point risk management should not be overlooked. “Risk management is a very complex subject and we must ensure that technology will help us generate transparency in every transaction,” he said. “This, in turn, will generate more inclusion because clients trust in our products.”

Cryptocurrencies became part of the discussion as a potential factor to increase security in banking transactions, since according to Montoya, these alternatives have offered more security because of their independence from a central institution that oversees all transactions. Furthermore, Montoya sees an added advantage in cryptocurrencies due to their digital nature. “Given the cost of each digital transaction, cryptocurrencies will definitely be an opportunity to increase financial inclusion beyond what cash can offer.”

Transaction security in not the only thing on the line, though. Digitalization also implies a risk in the use and misuse of user information as every operation is recorded and can be tracked. “Data is the property of the user but as we embrace technology, we will lose anonymity,” said Valenzuela. “This will create a debate that we are not ready to face.”

Cryptocurrencies are a vehicle for growth according to Ramírez, but users must still be actively responsible for protecting their privacy. “That being said, we are working on developing more and better solutions to protect users.” On that note, Valenzuela said financial inclusion will be dependent on how processes can be made easier and on reduced transaction costs. “No company will be able to do this alone.” 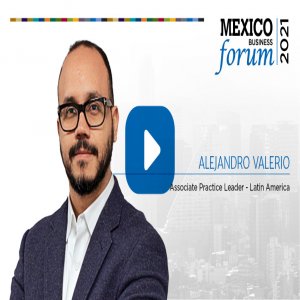 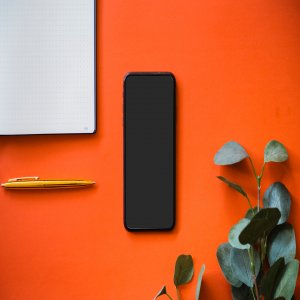 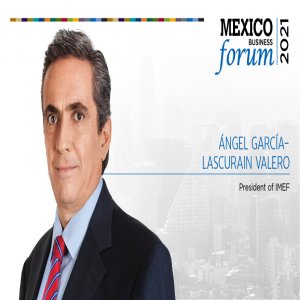 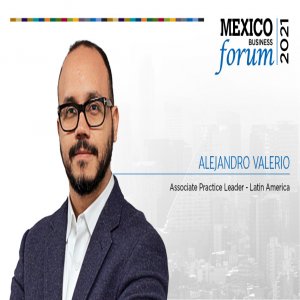 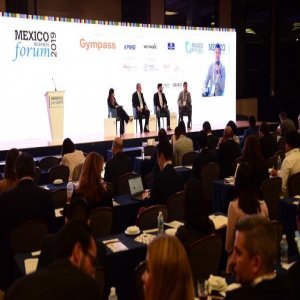 Can Retailers Brave the Digital Area? 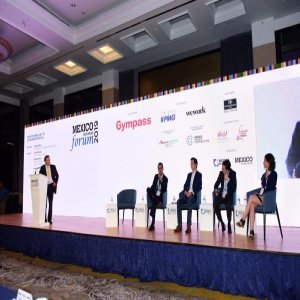