While the global industry struggles on its path toward recovery, Mexican news highlight the country’s position as a strong aerospace contender. Manufacturing recovery is still in sight, as the country celebrates the imminent arrival of the first 100 percent Mexican airplane.

Ready for takeoff? Here’s the Week in Aerospace!

Despite lingering uncertainty regarding the safety, operability and land connectivity of the Felipe Angeles International Airport (AIFA), Viva Aerobus announced it will operate at the new airport with routes to Guadalajara and Monterrey. The routes are expected to be operational by March 21, 2022, when the airport is scheduled to be inaugurated. Regarding connectivity, the company will offer land transportation to travelers to and from Mexico City’s Central Bus Terminal.

The new Omicron variant of the COVID-19 virus threatens to halt the progress of the aerospace and aviation industries toward recovery. Bain & Company forecasts 2021 will see 34 percent of the revenue reported by the global aviation industry in 2019.

Mexico’s aerospace industry, however, seems to be fighting for recovery nonetheless. According to FEMIA, industry exports are expected to grow 8 percent against 2020 numbers, with a full recovery by 2024. Meanwhile, COFOCE forecasts 7 percent growth for the sector in 2021, against 2020 results. “The aerospace industry is setting an example, demonstrating that we are not wrong in betting on innovation and mindfacturing,” said Diego Sinhue, Governor of Guanajuato, during the Aerospace Summit organized by the Guanajuato Aerospace Cluster.

During that same event, the governor announced that the state would celebrate the construction of the first plant dedicated to the production of the first entirely Mexican aircraft: Halcón 2. The project comes from the company Horizontec, founded in 2014, which also developed the Halcón 1.

Merida celebrates the inauguration of the Mexican School of Aviation located at the Merida International Airport. Together with Airbus, the school hopes to develop the next generation of helicopter pilots to address local and national demand.

United Airlines has become the first airline to use 100 percent sustainable aviation fuel in a passenger flight. On Wednesday, the airline cleared a Boeing 737 Max 8 taking off from the Chicago O’Hare International Airport heading toward the Washington, D.C. Reagan National Airport. 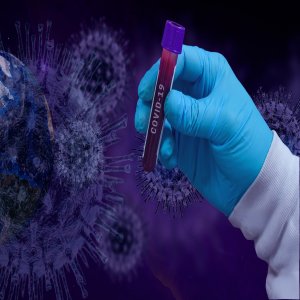 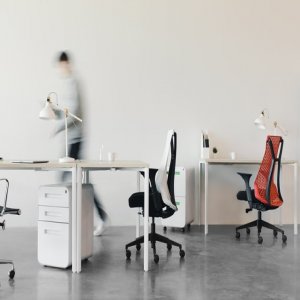 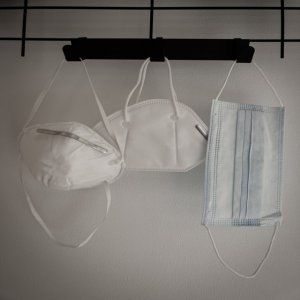 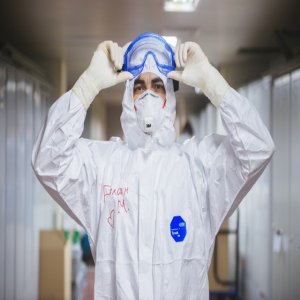 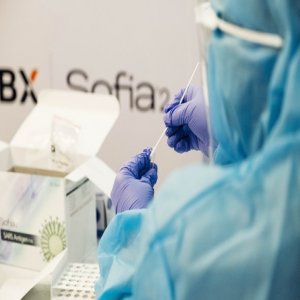 COVID-19: Mexico’s Primary Cause of Death 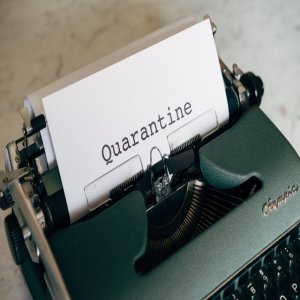