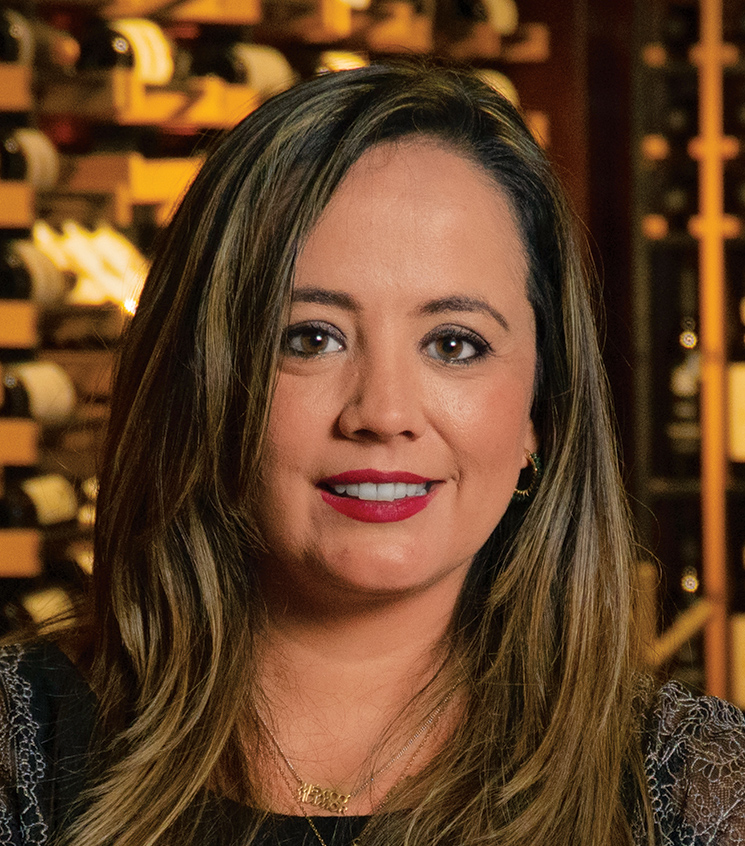 Mexican wine is experiencing a great moment worldwide. In the last two years, Mexican wineries have received nearly 600 international awards. At the end of 2022, in Ensenada, Baja California, the 43rd World Congress of Vine and Wine will be held, which will seek to promote the growth of Mexican wine in the world.

Today, there are 14 producing states that grow just over 50 grape varieties: Aguascalientes, Baja California, Baja California Sur, Chihuahua, Coahuila, Durango, Guanajuato, Jalisco, Nuevo Leon, Queretaro, Puebla, San Luis Potosí, Sonora and Zacatecas. In these states, around 500,000 jobs are generated for day laborers who reside in the most marginalized areas of the country, with the promotion of the industry through wine routes, the development of these areas and the jobs destined to the hospitality industry.

Mexican wine, like the various categories of national alcoholic beverages, such as Tequila, Mezcal, Sotol and Bacanora, have proven to be beverages of the highest quality and have the ability to compete globally with premium beverages, which should make Mexicans very proud. Our traditional and artisan beverages have great growth potential in the national and international market. An example of this is Mexican wine, whose goal for 2022 is to double production to maintain the 30 percent market share and make it grow in the long term.

However, there are still barriers to competitiveness. We must work with our federal and state authorities to promote a level playing field in the alcoholic beverages market, where national beverages are at a disadvantage compared to the categories of alcoholic beverages that take advantage of the circumstances that the Mexican fiscal legal framework offers them to compete in the market with very low prices.

When the representatives of national beverages speak of a “level playing field,” we refer to the promotion of equality of circumstances for all alcoholic beverages, which does not exist in Mexico today. An example of the uneven playing field is the tax on the final sale of alcoholic beverages at a rate of 4.5 percent that is applied in 13 states: Queretaro, Baja California, Nayarit, Campeche, Aguascalientes, State of Mexico, Yucatan, CDMX, Guanajuato, Tamaulipas, Tabasco, Michoacan and, recently, Chihuahua.

This tax has an exclusive collection purpose, but local governments have justified it with the aim of preventing the harmful use of alcohol. However, it has not been possible to verify that what is collected is actually distributed to the budget to comply with this objective. Instead, it has become one more tax that encourages the informal market that represents 42 percent of the total market for medium and high alcoholic beverages in Mexico, according to Euromonitor 2020 figures. It is important to mention that this tax is only for the categories of wines and spirits, but beer, which represents 95 percent of the total volume of the alcoholic beverages market in Mexico, is not charged, since it is protected by the Constitution. In other words, local taxes on the final sale of alcoholic beverages are paid by only 5 percent of the categories of alcoholic beverages that we sell in formal markets.

The consumer of alcoholic beverages who lives in one of the 13 aforementioned entities will end up paying between 53 percent and 82 percent more in taxes for an alcoholic beverage than the price of the product. For instance, if a product has a price of MX$100 (US$4.81), the final consumer will be paying MX$182 (US$8.75) for their drink of choice.

However, if we ask ourselves: how is it that 1-liter alcoholic beverages that have a market value of between MX$20 (US$0.96) and MX$40 (US$1.92) are still being sold, when these prices include Special Tax on Production and Services (IEPS), Sales Tax Final (IVF) and a Value Added Tax (VAT)? The answer is simple: because the IEPS continues to be charged for the value of the product and not the amount of alcohol in the container. The IEPS charge by price makes those products with high alcoholic content and low prices the big winners in the national market, and this without counting the informal market, which is the main winner since it does not pay taxes.

Not all is lost, however. There are winning formulas for Mexican wine producers, national artisan products and the federal and state tax authorities themselves to win: promote a change in the IEPS tax model to an Ad Quantum rate for all alcoholic beverages that tax the amount of alcohol. This would allow the tax collection to be increased and promote administrative facilitation in the collection of the IEPS,  making it possible to increase the taxable base and prevent the IEPS from being transferred to the commercial chain. In addition, the state governments could increase their federal participation in the IEPS, all with the aim of having more resources without the need to establish new taxes that pressure the 5 percent of the alcoholic beverage market that we comply with, paying our taxes, triggering the development of jobs, while also complying with health regulations.

A simple adjustment to the IEPS Law could trigger a series of easily applicable administrative actions to realize a level playing field, develop the Mexican countryside and potentiate the national production of grapes and national wines, which are a delight, even for the most demanding palates in the world. 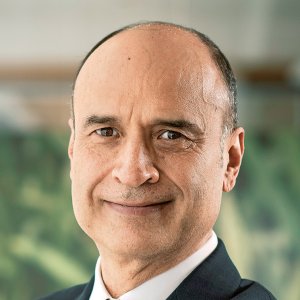 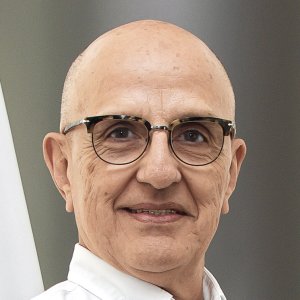 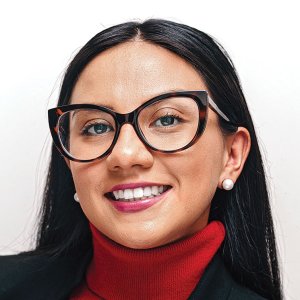 It’s Not Just Crickets, It’s Being A Startup With Triple Impact 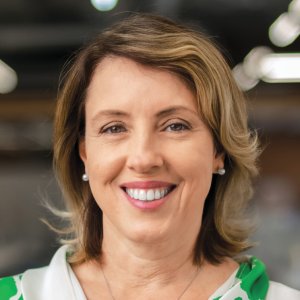 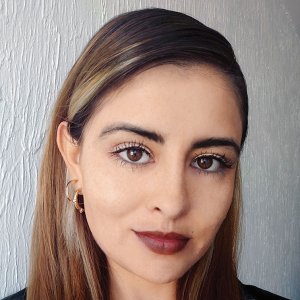 Agritech for Small Producers: The Path to Food Sustainability 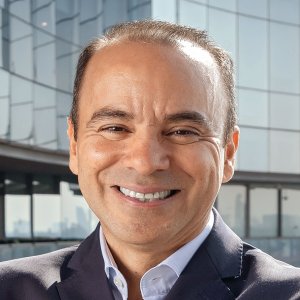