The More Options, the Better

A few decades ago Mexicans wanting to call a friend had only one option to do so: TELMEX, the former state-owned monopoly privatized in 1990. The appearance of cellphones and the arrival of new telecommunication companies widened the portfolio of options for Mexican clients, driving prices down and customer services up. The Energy Reform now expects to do the same for the electricity sector, spicing up the market with new participants and business models.

The options that off-takers now have to purchase electricity include long-term PPAs with generators holding projects under the new or the previous law, qualified suppliers, both private and CFE Calificados, secondary market traders or even directly in the short-term spot market. Each of these options has its own risks and benefits but the choice falls now on the client.

On the other hand, advocates of long-term contracts between generators and end-users defend certainty and simplicity as the biggest values for clients. The market offer is further divided into two segments because the law allows legacy contracts under the previous legal regime to hold their status for the project’s life span, maintaining the same limitations but also the benefits available in the pre-Reform framework.

“In legacy projects, we only need to consider costs of power production, regulated ancillary services, wheeling (the same cost for delivery anywhere in the country and for the entire life span of the project) and capacity, which we can deliver with more certainty than in the new market. These costs are already defined. In the case of renewables, legacy projects also have the advantage of the Energy Bank so we do not have to worry about balancing our power production as much as new generators must,” says Justin Bryon, Managing Director of Thermion Energy.

In the case of companies willing to try their luck directly in the market, there are also new companies and software ready to accompany them on this adventure, reducing the risks and maximizing their opportunities. Everyone can also enter CENACE’s website and check for weekly updates over the market behavior and average marginal prices in the different nodes of the country.

While the new regulations have forced PEMEX to give up 70 percent of its contracts to private natural gas trading companies, there is no such dictate in the case of electricity. Private companies need to raise the bar regarding services and prices to gain ground on both CFE and other businesses or be left behind by more competitive players. 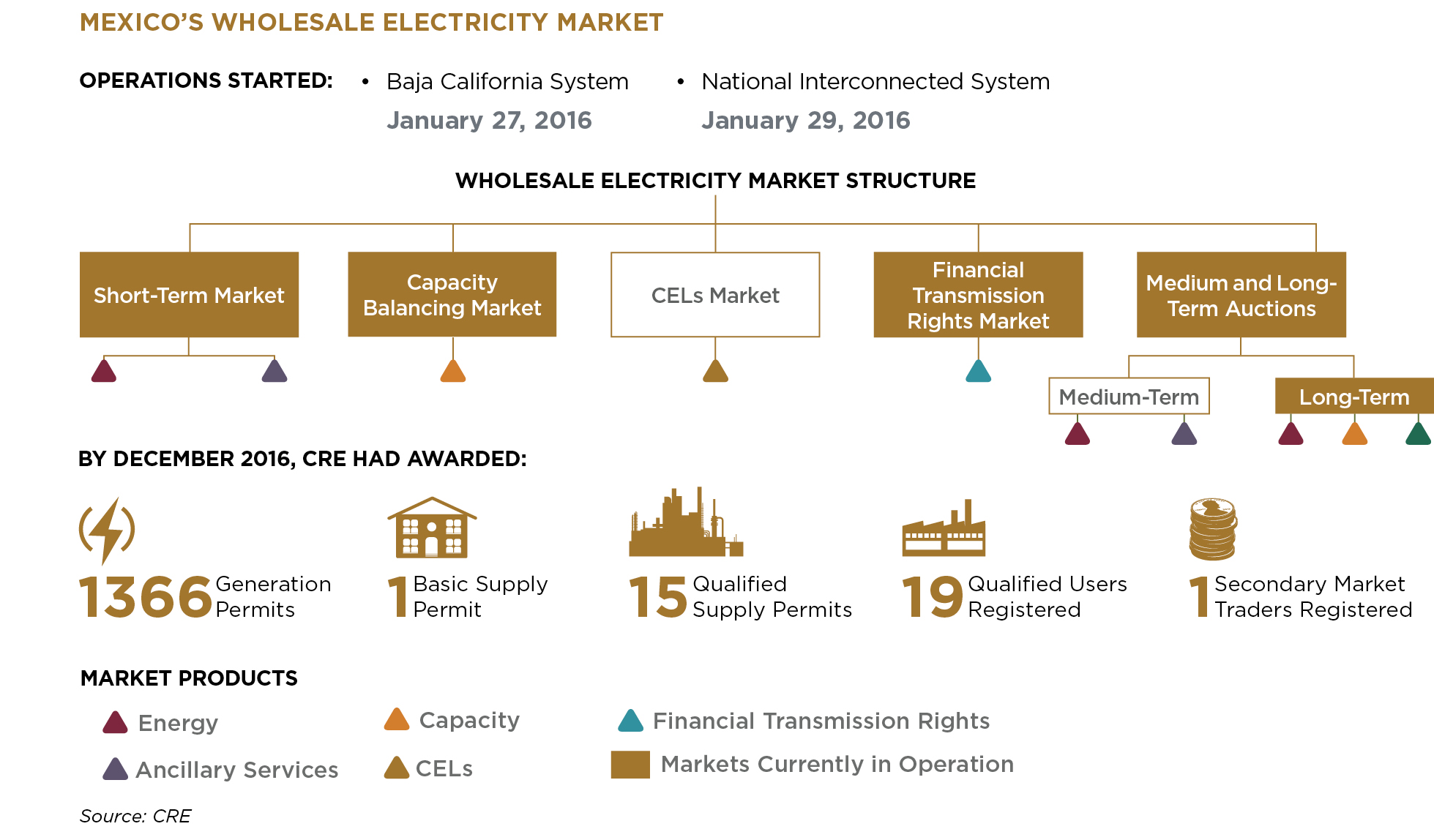