Since the creation of the electricity grid, CFE focused on providing electricity to every Mexican. “Electricity for the progress of Mexico” was its motto, and by following it the company successfully managed to provide electricity to over 98 percent of the Mexican population. Nevertheless, in such a continuous and exhausting expansion effort, the Mexican electricity grid has become too old and ineffective to deal with new realities such as renewable integration and even storage services. Mexico Energy Review asked the industry leaders about the challenges Mexico must face to revamp its electricity infrastructure in an open market with multiple players. 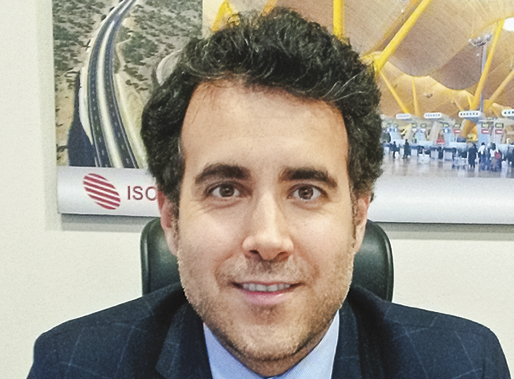 Almost 50 percent of CFE’s 100,000km of HV transmission lines are more than 20 years old. Given that estimated generation growth is between 4 and 5 percent annually, and there will be budget limitations at the federal level, the need for private investment to extend and revamp this aged infrastructure is a critical reality. An important issue that worries potential investors in Mexico is rights of way. The preliminary guidelines for the bidding of the Oaxaca-Valley of Mexico DC transmission lines are out but we have yet to see the final guidelines that address all the questions that developers had. This project will play a major role in alleviating the bottleneck for wind projects but is not the only important one. 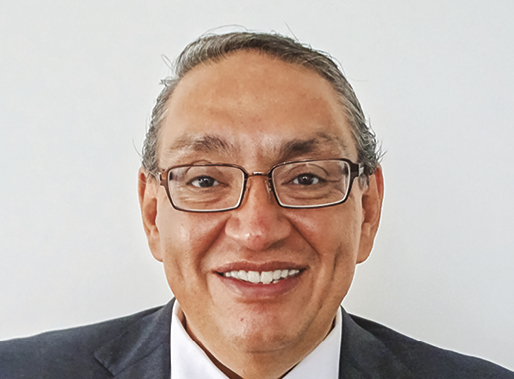 PRODESEN outlines the construction of the first high-voltage direct current line from Oaxaca to the center of Mexico, with a transmission capacity of 3,000MW and 1,200km in length. The project could be carried out through an open bid process under a PPP scheme. The project is set to become operational by 2021. In total, there will be four lines of this type. These projects will ensure grid interconnection for the upcoming projects in renewable energy, which is set to increase our total electric-power capacity. For us, this is Mexico’s greatest challenge. The abundant renewable resources are there, as well as the financing to develop them. Social and environmental impact assessments for renewable-energy projects can also be improved and social unrest addressed. Infrastructure, in contrast, has to be operational without delay 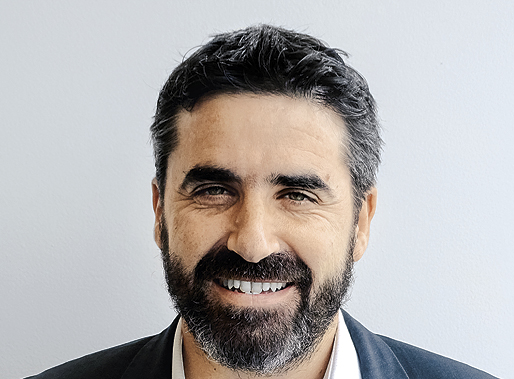 Grid insufficiency is an issue. Despite Mexico’s relatively low penetration of intermittent generation, the country urgently needs to deploy or facilitate electricity demandresponse mechanisms. Usually, power supply adapts to power demand, but efficient and innovative power generation requires inverting the equation. Mexico’s energy authorities and regulators need to strengthen the regulatory framework to ensure economically-viable energy storage initiatives. Another problem brought about by an open energy market is the risk inherent to price signals sent by the electric node market. These short-term signals impact the design of PRODESEN’s long-term infrastructure projects, which need to be evenly distributed nationwide, as uneven infrastructure projects can impact renewable-energy penetration across the country 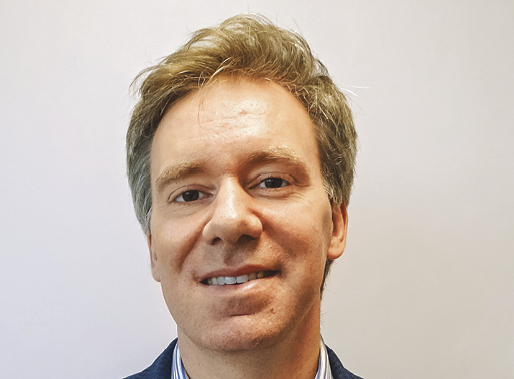 Infrastructure almost always becomes a problem in countries where there is a strong penetration of renewable energies. That is understandable because most of the infrastructure is not designed for intermittent energies. The most important factor is to maximize the use of Mexico’s natural resources to strengthen the grid and enable the integration of these sources. PRODESEN is a powerful tool that outlines plans for revamping and expanding the infrastructure that Mexico requires the most but it does not include the use of storage systems that could help achieve a proper national integration of renewables into the grid. Energy storage is a concept that could solve many problems at once: relieving bottlenecks, allowing for more connections, solving issues related to intermittency and even helping the substations handle variations. 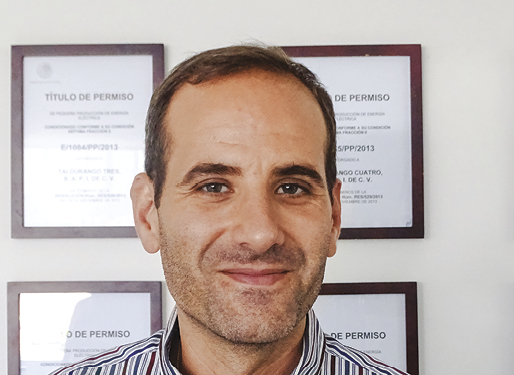 Mexico’s electricity infrastructure is in some cases insufficient and in others even obsolete. This dampens the growth of renewable energy that by its very nature tends to be concentrated in areas of the country where the targeted resource abounds. When looking at this issue, we must bear in mind the country’s energy matrix on the one hand and electric energy consumption on the other. Oil and coal continue to have a strong presence in Mexico’s energy matrix. Also, all forecasts agree the country will see a dramatic increase in electricity consumption in the coming years. As a power source, electricity will have an increasing portion of the energy pie as it gradually replaces fossil fuels. Potential intermittency issues will arise when renewable energies reach a high degree of grid penetration. 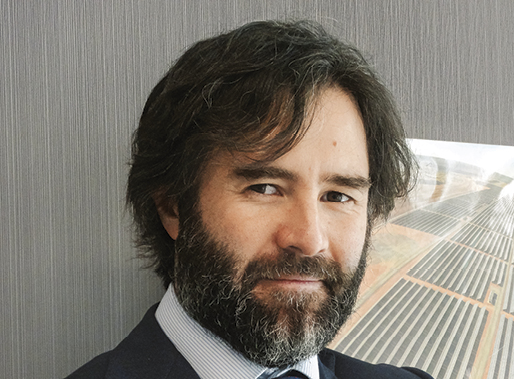 In light of new energy inputs, the PRODESEN program was drafted and will be in force up to 2031. This plan foresees improvements to the electrical system nationally, and implies we could overcome congestion in the transmission and distribution system. Depending on its success, we may need to adopt measures that would redistribute foreign direct investment to improve infrastructure. Strengthening the network would mean Mexican states can share energy as needed, covering peaks more effectively. Alternatively, energy generation operations could be located closer to zones of high consumption. This would reduce the need for excessive energy transportation and make solid network coverage more attainable. 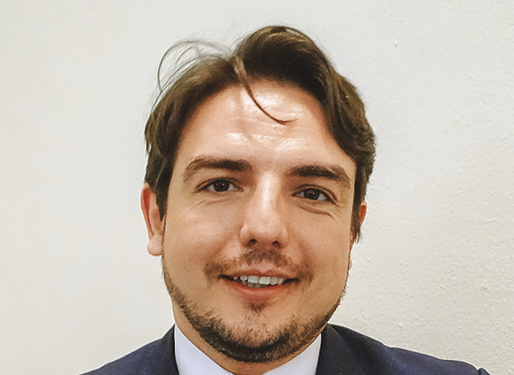 Electricity infrastructure is a problem common to many countries that have set new energy-generation goals. This is especially true for emerging economies like Mexico that suffer shortcomings because of old and obsolete infrastructure that does not meet the current reality, not to mention future growth prospects. Boosting the penetration of renewable energies could put older grids in even greater jeopardy because the availability of these resources is hard to predict and those grids are not prepared to handle unstable injections of energy. In Mexico CENACE has set plant requirements that make projects, although technologically viable and attractive due to their local characteristics, economically unviable due to the high costs associated with the creation of the required infrastructure to connect them to the main grid.