How Are Mixed-Use Developments Influencing the Industry?

The world is quickly becoming more urbanized. Today, 54 percent of the world’s population lives in cities and this is expected to increase to 66 percent by 2050. Previous government policies implemented in Mexico City promoted horizontal developments, which resulted in derelict and abandoned urban sprawls being created on the city’s outskirts that were largely cut off from amenities and entertainment facilities. Times are changing and people are abandoning traditional real estate spaces for convenience, and greater added value. This has caused a boom in mixed- use development, and Mexico Infrastructure & Sustainability Review asked the leaders how this trend will unfold. 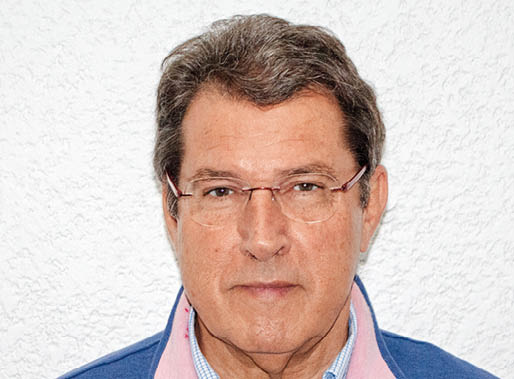 There are projects within the Territorial Development Program called Mi Barrio, which they seek to create and develop complete and autonomous urban units that include the specific elements of the different components of the city. This prevents a project from being incomplete because of lack of communication or social acceptance. The project consists of creating mixed neighborhoods with all kinds of economic levels and complementary uses of shops and offices. They are designed for the informal population without access to state support and provide innovative social programs. We seek, therefore, to carry out social development in a modern and innovative urban setting and image. This is intended to set an example of what can be achieved in the growth of the city. 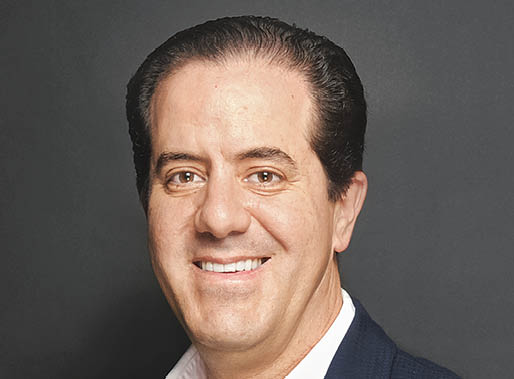 The designs of upcoming shopping centers are blurring the boundaries between commercial and public spaces. Streets are becoming an extension of shopping areas, creating a better experience for visitors, who can socialize and interact. I believe, rather than changing the concept of public spaces, we are bringing back the essence. The streets and public plazas are the true and original mixed-use spaces that meet multiple needs. Where we meet people, interact with the environment, where we find local identity, where we should feel safe and in contact. We are trying to bring back those experiences. We are going against the grain by reducing the amount of commercial spaces our centers have because public spaces attract more visitors. Common areas promote inclusivity and a sense of community in neighborhoods because they do not require money or purchases to be made. 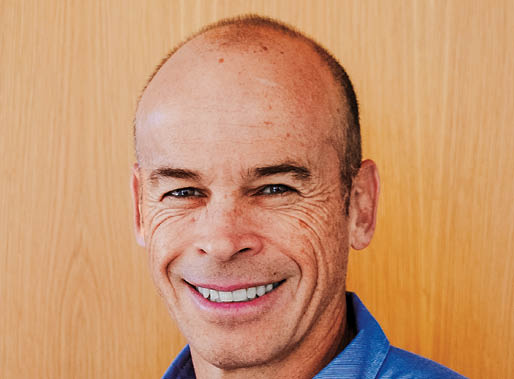 We are building open spaces and true mixed-use communities that are close to public transportation and employment centers. Mira is interested in making sure projects integrate communities and have a positive impact on society. Nuevo Polanco in Mexico City has already broken ground. The plans for Nuevo Polanco include three office buildings, retailers and restaurants on the ground floor and 400 condominiums. It will complement developments like Antara, Miyana and Plaza Carso. People who work in the area will have a quiet, quaint area for lunch and residents will have a variety of daily services and a family-oriented place to go 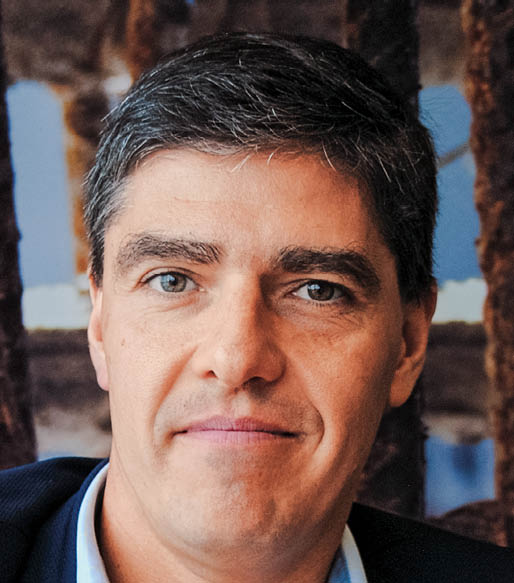 At the moment, prices in the Reforma, Polanco and Santa Fe neighborhoods of Mexico City are extremely high. These neighborhoods also have many infrastructure and mobility problems. Insurgentes Sur has great potential to bring back corporates into the southern part of the city. It has good infrastructure, public transport, a good mix of land uses and demographics. A successful project is not just about having a good space for offices. It is also about having a blend of social classes so that a mixed-use project can actually make sense. Commercial shopping centers with the usual three anchor stores are en route to extinction. In the US, this is already happening and although in Mexico people still prefer them due to security reasons, it will not be long before these kinds of developments begin disappearing. The Torre Manacar commercial center will be smaller but will provide communities with something different. 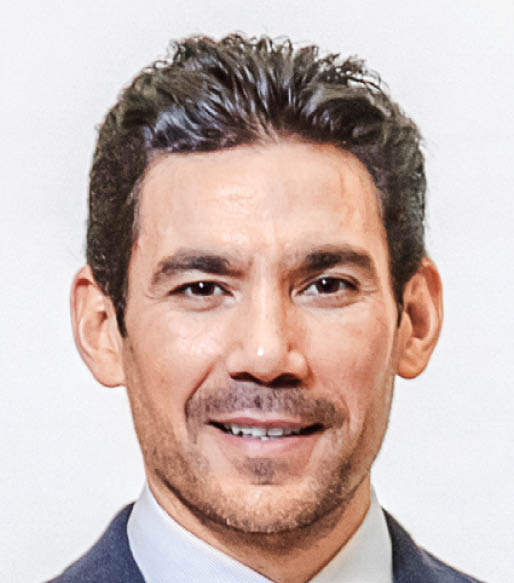 Cities need to be designed for the people, rather than vehicles. Real estate developers must adapt quickly to the new generations and change their value propositions or risk becoming obsolete. Shopping malls can easily disappear. What matters today and in the future is the experience that space provides. We are continuing to develop different retail spaces that offer the same value proposition and the market is becoming saturated. Simply constructing shopping malls only creates walls and limits the opportunity to make the most of the available land. Our 600,000m2 Distrito Armida mixed-use project in San Pedro Garza Garcia, Monterrey will integrate health, education, culture, housing, commercial, corporate and service all into one place. 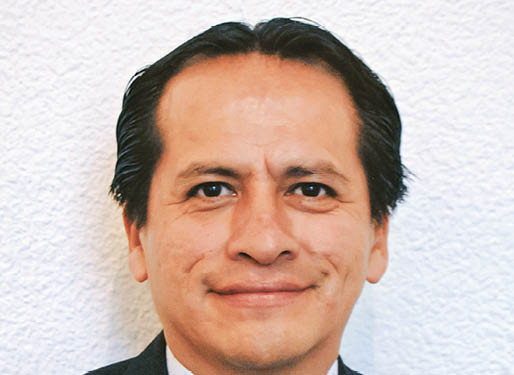 Mixed-use developments are band-aid solutions. The idea of mixed-used projects is to allow inhabitants to work, play and live in the same area. The real problem is that not all Mexicans have access to financing. These islands are not made for everybody but rather for certain segments of the population that can afford it. An example of how mixed-use can create islands is the municipality of Granada in Mexico City. Mixed-use projects Plaza Carso, Miyana and Antara were designed to integrate themselves into the community and improve the area. The community has grown exponentially thanks to these developments making it one of the most problematic areas in the city in terms of mobility. There are no new public transport links for all the people who must commute through that area and no MTS lines pass through it.