The fight against climate change must involve the cooperation of all parties, even non-manufacturing companies. To join the fight, private companies could turn to green buildings, one of the most straightforward and cost-effective ways to contribute to a zero-carbon economy.

The most successful initiatives have usually been accomplished through public-private partnerships, most recently exhibited through the development of the COVID-19 vaccine in record time. In contrast, the international community has repeatedly failed to successfully address a far more pressing existential crisis: climate change. The science is clear: if the international community fails to act soon, the world will suffer irreparable damage that will incur a cascade of consequences that are much more expensive than inaction.

Beyond international governments, the participation of the global private sector will be critically important to effectively address the climate emergency. The most effective place for these entities to begin: net zero carbon buildings.

“The participation of the industrial and the private sectors toward net zero carbon initiatives will be essential, otherwise addressing climate change will be impossible,” said Alicia Silva Villanueva, President, SUMe.

The most straightforward and cost-effective way the private sector can contribute to the development of a zero-carbon economy is through green buildings, said Villanueva. These buildings aims to reduce or eliminate altogether the negative impact of a development project on the natural environment, and if possible, create a positive one through intentional design and operation. In practice, that could equate to improving energy efficiency, water efficiency and conservation, implementing renewable technologies and sustainably sourced building materials. From a pragmatic standpoint, “buildings and real estate in general are the [white] elephant in the room,” said Villanueva.

“I remember when this technique first emerged, most viewed the movement as a trend that would disappear. Now that its value has been recognized, investors are exploring its application to their own development portfolios,” she added.

Private sector initiative will be paramount in Mexico considering the country has actually added to global carbon emissions despite having ratified the Paris Climate Agreement almost six years ago. This was caused in part by a federal reprioritization of carbon fuels in energy generation over green renewable technologies, which has resulted in a six-year delay in the country’s commitment to generate 35 percent of the nation’s energy with clean technologies by 2024. Under President Andrés Manuel López Obrador’s administration the country pivoted from a green energy transition to carbon projects, which could threaten to add another degree Celsius to the global environment. However, there are still plenty of energy producers and green initiatives the private sector could recourse to.

As development tries to keep up with a swelling global population, especially in urban centers where people are most densely concentrated, green building could play a central role in all new projects not only from a health perspective but an economic one. “It is more expensive to ignore climate change than to prevent it, we have learned that repeatedly this year through multiple costly climate disasters,” said Villanueva. With only eight years to address this emergency, the "Net Zero Carbon Buildings Commitment challenges companies, cities, states and regions to reach net zero operating emissions in their portfolios by 2030 and to advocate for all buildings to be net zero in operation by 2050," she added. In order to supplement the success of this call to action the organization allied with banks to facilitate access to capital for green development projects. 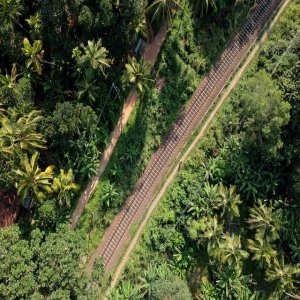 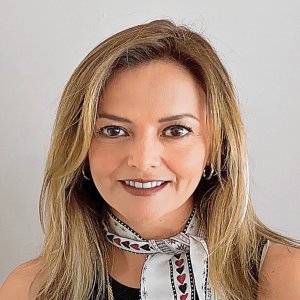 The Importance of Telemetry in Industries 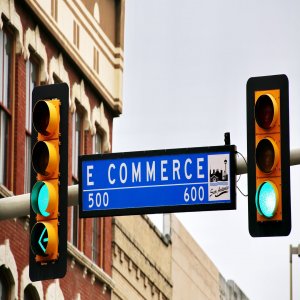 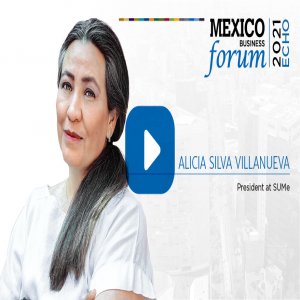 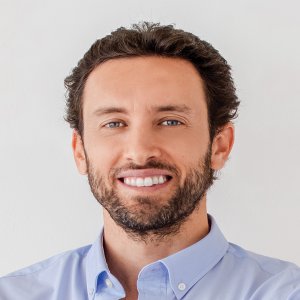 Flat.mx: Revolutionizing Real Estate One Sale at a Time 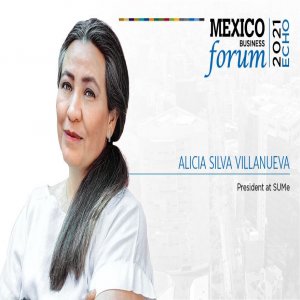