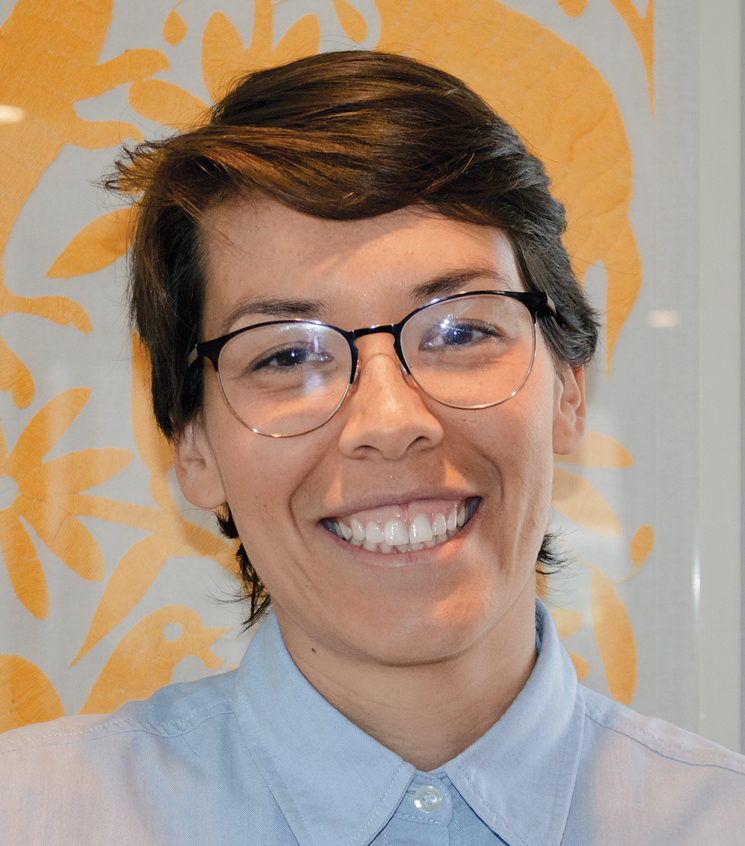 Rural and semirural community development is a job that demands the participation of all members of society, including the private sector, according to Fernanda de la Peña, Director General of Fomento Mexicano. “We are seeing an awakening in corporate consciousness regarding social issues. Though most employees spend their entire day in an office, they still have the desire to help people,” says de la Peña.

Fomento Mexicano, a nonprofit organization created four years ago, focuses on helping rural and semi-rural communities to become sustainable. “The objective is to rescue communities so rather than people leaving, they can take advantage of their land, to love it and respect it,” says de la Peña.

The Food and Agriculture Organization of the United Nations (FAO), states that despite public perception, the highest level of migration happens within countries, rather than across borders. Rural migration toward urban centers is the most common migration phenomenon. Fomento Mexicano’s desired role is to help people take ownership of their land and their communities. As a pilot project, the organization chose a local community in the State of Mexico called Llano Grande. “We chose this community because of certain striking characteristics, such as a lack of water despite it being just 30 minutes away from the Iturbide dam, which makes reforestation efforts complicated.”

Fomento Mexicano’s work focuses on four structural axes: infrastructure, environment, nutrition and other social development drivers. The four pillars are closely intertwined and add to the development of the community through the involvement not only of the local community, but also businesses through a program called Empresa Amiga. “In addition to working with the community, we work with companies on a constant and continuous volunteer program,” says de la Peña. The program is designed so companies always work on the same project and thus cultivate greater integration with the community. One of Fomento Mexicano’s most consistent volunteers is Avery Denninson. The organization created a volunteering calendar that started with the company visiting the community and getting to know it, followed by a cleaning project to prepare the land for a greenhouse. Together with the community, the company set up hydroponic modules, planted the first seeds in the greenhouse and then harvested what they had sowed.

De la Peña mentions that while the volunteering program is Fomento Mexicano’s most visible program, the organization has also ventured into providing consultancy services for offices. “We have created a program called Ofi Verde. We work with companies and analyze their office spaces and provide them with a list of actions they can implement to reduce their day-to-day waste and thus help the planet,” she says.

Fomento Mexicano has also enlisted the help of the academic sector to solve the needs of the Llano Grande community. “We work with universities such as the Universidad de Chapingo, UNAM, Universidad Anahuac and even UK universities such as Bath University. We have come to the conclusion that the support of different stakeholders can lead to success.”

A program in which de la Peña highlights the participation of academia is Map Water, which was done with the help of Bath University and elementary schoolchildren. “Map Water is a program that, with the help of children, maps water access zones for the community. The idea was to generate awareness regarding the community’s access to water.” The results of the program led to the creation of a rainwater collection system.

While the results in the Llano Grande community have been positive, de la Peña says the goal is to replicate these in surrounding communities that have similar problems. “We have noticed that needs are fairly similar. Communities need access to water, electricity and nutrition. Moreover, we have noticed that the work we have done in Llano Grande is replicable,” she says.