Low-cost Mexican airline Viva Aerobus announced that it expects to have more than 1million members in its Doters loyalty program by the end of 2022. The program, which was launched in September, allows Viva Aerobus customers to earn points on their travels with the airline, which can be redeemed for flights, additional services and other products and services from the program's network of partners, including bus tickets from affiliated companies such as IAMSA, ETN Turistar, Autovías La Línea and Costa Line. The airline aims to reach three million members in the program's first year.

"In these four months, more than 6,000 airline and bus tickets redeemed with Doters points have already been issued. The airline also reminds that, as a Doters user, passengers can have access to exclusive benefits such as free additional baggage, free seat selection, priority boarding and documentation, access to reward tickets and much more,” said the company, according to El Economista.

Juan Carlos Zuazua, CEO, Viva Aerobus, highlighted the perks of joining this program, as it rewards customers for their preference, while also seeking to make flying accessible to more and more people.

Previously, the airline informed that its Zero Fare is in total compliance with the Civil Aviation Law, according to the ruling issued in a Federal Courts after being accused by PROFECO. “Viva, aware of the diverse needs and profiles of passengers, offers four types of fares that include a different number of suitcases, of different weights and sizes. In this way, the airline can provide its passengers with significant discounts when they do not wish to transport a certain amount of luggage. Thus, they are given freedom and the right to choose to avoid unnecessary payments for services not required,” explained the company, via a press release, as reported by MBN.

VivaAerobus Explores Sustainable Fuel Alternatives
The airline is also working on obtaining sustainable aviation fuel (SAF), with a potential deal in the US. Chief Executive Enrique Beltranena told Reuters about the necessity of developing supply in Mexico. "Really, SAF is an ethanol. And what we do not have in Mexico is a way of converting that ethanol or mixing it to become jet fuel," said Beltranena. Further details will be available within the next three months, he said.

Volaris and other airline leaders announced their intentions to seek proposals for the acceleration and expansion of SAF production in Mexico. 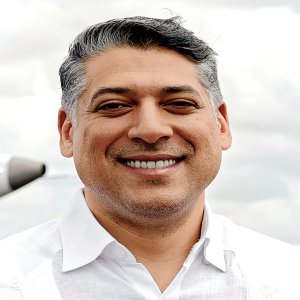 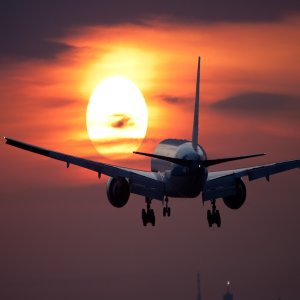 Boeing, Viva Aerobus in the Spotlight: The Week in Aerospace 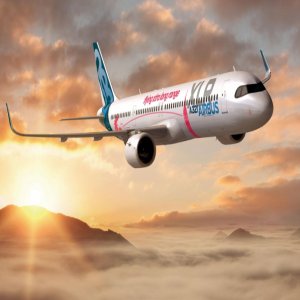 Airbus A321XLR Jetliner Takes Off for the First Time 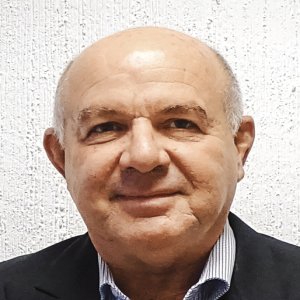 From Mexico to the Americas 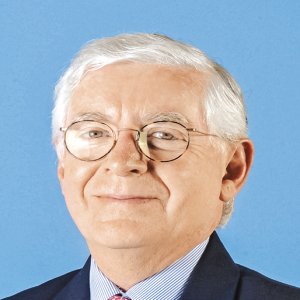