E-commerce giant Amazon announced it will expand its Buy with Prime service to US-based merchants by the end of the month. The service, which enables third-party merchants to offer Prime benefits like free, express delivery, was only available for merchants using Fulfillment by Amazon (FBA) to handle shipping and logistics.

First introduced in April 2022 only for FBA merchants, Buy with Prime will become widely available to more US-based merchants starting on Jan. 31, 2023. Through Buy with Prime, customers get fast, free delivery, similar to Amazon Prime’s service, in addition to seamless checkout and easier returns. Merchants using the Prime badge in their own sites can provide the Amazon experience to their customers while establishing their own direct relationship, Amazon says.

“We are thrilled with how Buy with Prime has helped merchants succeed so far, and we are just getting started. We will continue working closely with our merchants to grow Buy with Prime and add new tools and offerings. We are constantly improving the experience,” the company says.

Since its debut, Buy with Prime has increased shopper conversion by an average of 25 percent, according to internal Amazon data. This data point measures the average increase in shoppers who placed an order when Buy with Prime was an available purchase option versus when it was not, during the same period.

Merchants such as Trophy Skin reported a shopper conversion rate of over 30 percent since adding Buy with Prime to their online store, Hydralyte saw a 14 percent increase in conversion and Wyze a 25 percent higher conversion rate, said Amazon.

Amazon arrived in Mexico in 2015, providing a market-leading shopping experience with easy returns and quick deliveries. The Prime subscription became available in mid-2017 in Mexico, years after it was already operating in EU countries, the UK and the US. Globally, Amazon Prime surpassed the 200-million subscriber milestone in 2021.

While the Buy with Prime service will be available only for US-based merchants at the beginning, the Mexican e-commerce could see it arrive in the near future, as it happened with the original Amazon Prime service. 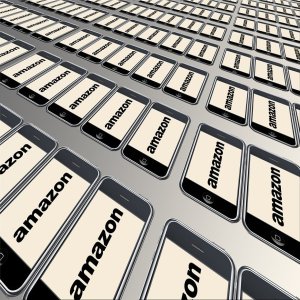 Amazon to Increase its Infrastructure in Mexico 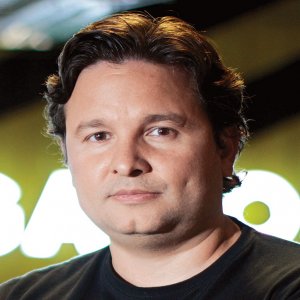 How to Offer Free, Fast Delivery Without Breaking the Bank 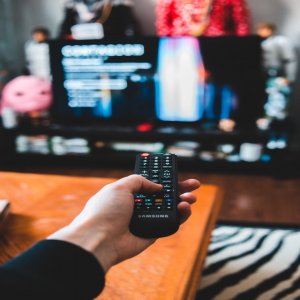 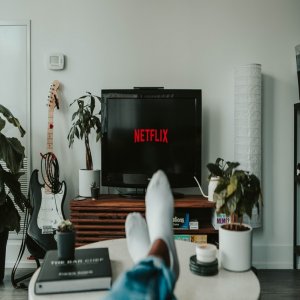 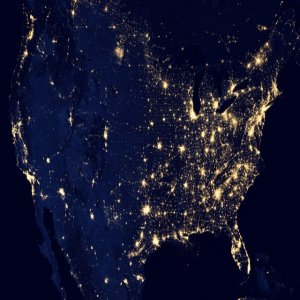 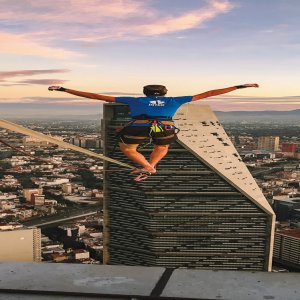 Finding the Hidden Value of Entertainment