At the end of 2019, the world’s six top luxury brands were worth US$105 billion, according to Forbes. Louis Vuitton, Gucci, Hermès, Cartier, Rolex and Chanel were once again topping the list of the most valuable brands and doing so with pride and confidence. In November 2019, the consulting firm Bain & Co. predicted that all of these brands, together with others not so well known but that are also considered part of the luxury sector, would maintain a sustained growth of 5 percent until 2025. COVID-19, however, has tarnished those plans.

Bain & Co. recently published an updated version of its report taking into account the current socioeconomic situation brought by the pandemic, with stores closed around the world and hundreds of millions of people confined to their homes. What the consulting firm published is not encouraging news Bain & Co. projects that the sector will shrink by 35 percent by the end of 2020 after seeing a 25 percent drop in 1Q20. Boston Consulting Group even goes further saying it forecasts losses in the sector of about US$600 billion from the numbers reached in 2019. Mexico will play an important role in that fall, according to Euromonitor International. The country represents the most important luxury market in Latin America, with sales exceeding US$7 billion in 2018. The existence of a growing middle class, the increase in internet connections and online shopping and the steady economic growth the country has experienced since 2000 were among the main reasons why Euromonitor International placed Mexico at the top of this sector.

For Bain & Co., sale levels of 2019 will not be seen again until the end of 2023, although the firm presents some nuances. China, the country that first overcame the crisis and the first to reopen stores, has become the pillar that supports the industry. Everything suggests that it will continue to do so in the future. In fact, Bain & Co. projects that by 2025, the Chinese market could represent 50 percent of all global luxury sales. For this reason, if the industry wants to survive organically, it will have to adapt. “The COVID-19 crisis will force the industry to think more creatively and innovatively to meet new consumer demands. When the blockages are lifted, consumer behavior will have changed, so luxury brands will have to adapt,” Claudia d'Arpizio, Partner at Bain & Co., told WWD. The disruption of the supply chain for luxury products, focused on countries such as Italy and France, some of the most affected by COVID-19, will also play an important role in the industry’s recovery. One example: as reported by Reuters, the artisan workshops outside Florence that make luxury designer bags have seen their orders reduced by more than 50 percent. In other words, when these countries begin to recover their economies, stores around the world will once again have enough stock to cover “revenge buying,” as the upturn in sales that will occur when the new normality becomes a reality is already known. This is what happened in China and South Korea and is expected to happen in other international markets.

For other main markets, forecasts are not promising for 2020, as projected by the Fondazione Altagamma, an Italian luxury brand committee made of companies that cater to the design, fashion, food, jewelry, automobiles and hospitality industries. According to Altagamma, by the end of the year the contraction will be 29 percent in Europe, 22 percent in North America (US and Canada) and 21 percent in Latin America. In Japan, the fall will be 13 percent, in Asia-Pacific 5 percent and in the Middle East 16 percent.

However, Mexico is showing some signs of hope in the face of the crisis, thanks to its hotel system and the aspirational nature of its tourism proposals, which is increasingly focusing on the experience the visitor can have, rather than on what money can buy. In other words, the luxury sector in Mexico will recover at the same speed as its tourism industry. The bad news? The tourism sector is one of the most affected in the country. According to the Center for Research and Competitiveness in Tourism (CICOTUR), the Mexican tourism industry is losing 114 jobs every hour. 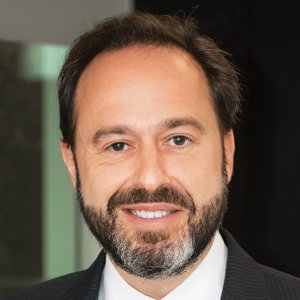 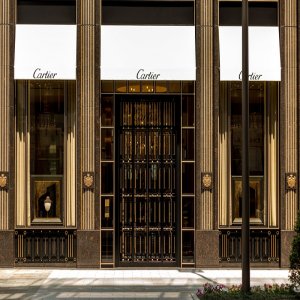 “Ethics over Aesthetics”: Luxury Industry will Reinvent Itself 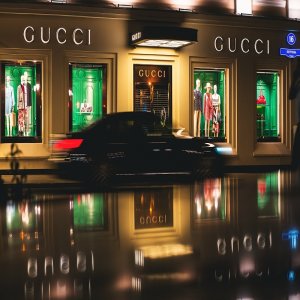 The Luxury Market is Suffering Worldwide (Even in Mexico) 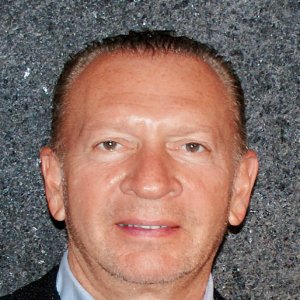 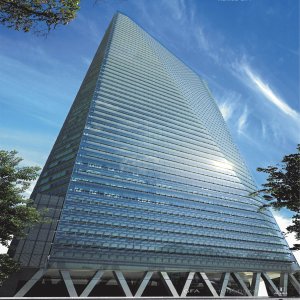