In a region in which no major airports have been built for over two decades, Mexico stands out with a privileged position, enjoying access to two oceans. Hence, the country “can be a global logistics air hub and NAICM is urgently needed,” Juan Torres Landa, Partner at Hogans Lovells, said on Tuesday at the Mexico Infrastructure & Sustainability Summit 2017, held at the Hotel Sheraton Maria Isabel. The two-day event gathered several of the megaproject’s key players to discuss the agenda and expectations for Mexico’s door to the world. The leaders found three key axes for NAICM’s agenda: transparency, sustainability and governance.

The first, transparency, is quintessential to foster the required investment and gain the approval of the people. Alicia Silva, Director and Founder of Revitaliza Consultores, understands that there is a lot of disbelief about how the project is being carried out, given its magnitude. “This project almost seems unreal, but Mexico indeed has a transparent project,” she said. Moreover, Eduardo Andrade, Director of Sacyr Mexico, pointed out that “the one who finances really believes in the project, in the economy of the country and in the need for it,” but certainly requires accountability before placing its trust. The OECD has so far published two reports on NAICM, stressing the importance of corporate governance throughout the project, the second axis.

Jacobo García, Senior Specialist in Policies of Integrity and Public Purchasing at OECD, said that “infrastructure is a source of investment and competitiveness for any country.” It is key to focus on the importance of governance of infrastructure projects to plan a strategic execution of them, as “the mega project is a conglomerate of projects of such a magnitude that will carry a social dynamic of high impact,” he said.

Strategic planning through optimum governance will also help secure the continuity of the project. “A logistics air hub implies certain complexities,” said Joseph Woodard, Head of Contracts and Procurement at Parsons. The fact that there will be no simultaneity of operations between AICM and NAICM increases the need to comply with construction deadlines, especially since AICM already has a closing date. In this regard, COCONAL President Héctor Ovalle said, “I can guarantee you will see the second airstrip paved and finished on time.”

Regarding sustainability, the third axis, Silva believes “this is one of those projects in which sustainability works in synergy with the finances.” NAICM’s financial scheme has been internationally awarded the highest ratings for its green bonds. Likewise, “sustainability is being perceived as a reference point on how things are being done well,” it is a type of metric being used to evaluate the project, she said. Torres Landa agreed. “I believe that it is fundamental to have an environmentally friendly project.”

To this end, the OECD’s García pointed out that the project, which will be developed in an economically depressed zone of the city, promises to have a positive impact on boosting the local economy but also to increase the life quality of the local population. Silva agreed: “We can really generate a social impact in an area that was in recession and significantly increase life quality.” Moreover, she stressed that “we have many metrics on how this impact will regenerate this part of the city.”

Woodard defined NAICM as an “exemplary project, unique in Latin America and the world and a huge opportunity for Mexico.” Likewise, Andrade concluded with the remark that “this project is unstoppable as it is so advanced already.” 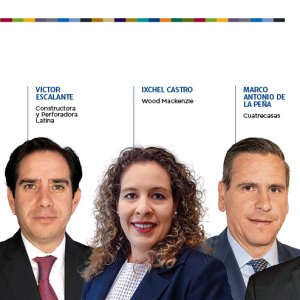 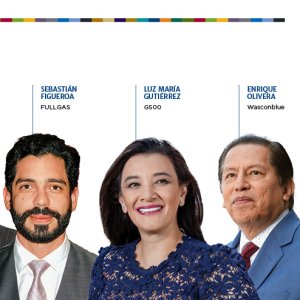 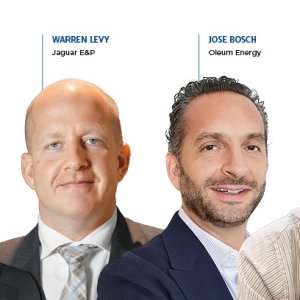 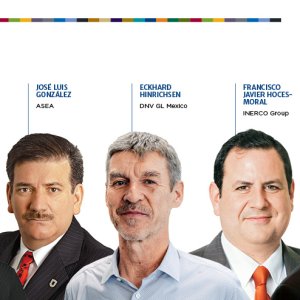 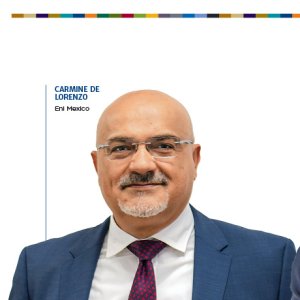 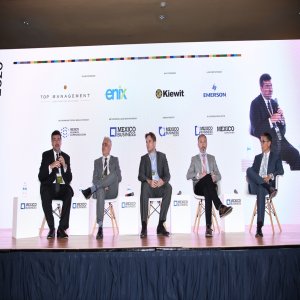