For some time now, traffic has become one of the main concerns in big cities, with major economic and social repercussions. The Mexican Institute for Competitiveness  (IMCO) reports that Mexican citizens waste approximately 432hrs driving per year, causing an annual national loss of MX$94 million (US$4.4 million). In order to avoid these losses, many cities have tried to become Smart Cities by changing their social and governmental structures.

Smart Cities are defined by Inkania as urban centers where technology aims at improving citizens’ quality of life through a balance achieved through environmental consciousness. The implementation of new technologies represents an improvement in mobility, safety, habitability and social well-being of all.

EasyPark’s Smart Cities Index and Business Institute IESE’s Cities in Motion Index report that Mexico has the capacity to become one of the first countries in the region to develop Smart Cities. Nevertheless, there is a need to improve connectivity and network systems that require upgraded technology sensors and optical fibers for better measurements, automation and monitoring of different areas in the cities.

Last year, United Nations reported that 55 percent of the world’s population live in urban areas and that by 2050, the number will increase to 70 percent, causing planning, management and governance problems. Considering these numbers, different institutions and organizations like GIZ have partnered with Mexican authorities in different projects to change urban management, promote participation and improve the quality of life of the population.

Mexico City, Veracruz, Queretaro, Puebla, Benito Juarez , Merida, Ciudad Juarez, Torreon, Guanajuato and San Luis Potosi are the main candidates for creating Smart Cities. According to the report Ciudades Globales, these cities have the best technological development and innovation in the country, which will facilitate Smart City implementations and administration.

In order to become a Smart City, requirements consider mobility, infrastructure, technology, energy, transportation, urban planning and efficient use of resources. In addition, the idea of Smart Cities will not depend on the town’s machinery and resources, but rather on the people. “The concept of Smart Cities not only implies mobility issues, it implies the attraction of human talent, economy, social cohesion and other elements,” says Key BPS.

Global investment  in Smart Cities is increasing each year. In 2018, the budget was € 66.3 billion (US$78 million) and it is expected to reach €112 billion (US$132 million) in 2021. The automaker Renault mentioned in the Key BPS report that the period to recover this investment is between five and 10 years and it lead to savings of between 20 and 60 percent of the government expenses. 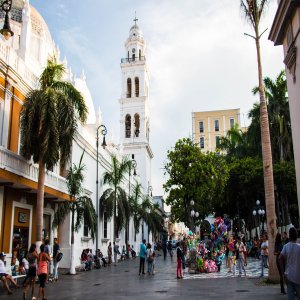 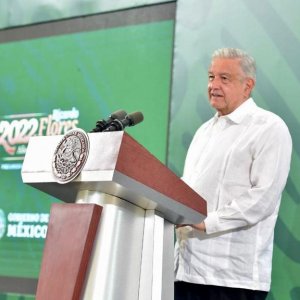 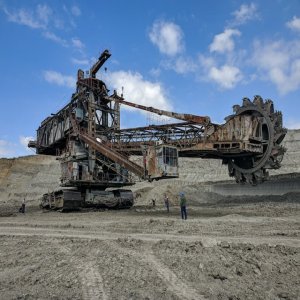 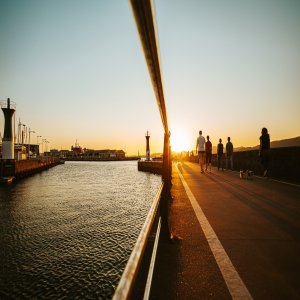 Transisthmic Corridor to be Ready in 2023 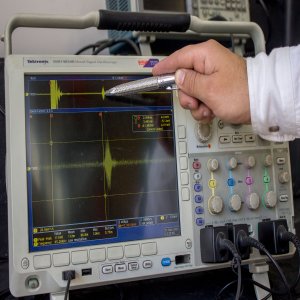