Is There a Lack of Projects or a Lack of Funding?

Fund managers often complain about the lack of viable infrastructure projects in which to invest in Mexico. But the PPP and USP mechanisms have allowed the government to tender more civil works projects, mainly for the road, hospitals and education sectors. With new projects slowly but surely becoming available, developers are voicing concern about a lack of funding that would enable them to use their expertise to bridge Mexico’s infrastructure gap. In light of the undeniable gap in development, Mexico Infrastructure & Sustainability Review asked industry leaders what was the root cause of the country’s underdeveloped infrastructure.

Before institutional investors, projects were funded by whoever would undertake the project, which was not the best scheme. The issue is not that there is not enough money but that managers and developers need to work closer together to complete projects. Nor is there a lack of projects. Projects just need to be put together in a way that they provide certainty to institutional investors that have a fiduciary responsibility to more than 10 million workers. For many years, these projects were put together and funded by the government but now there are many more opportunities for the Mexican market to grow. 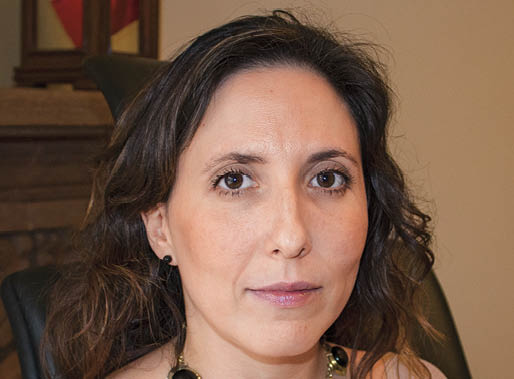 Neither is true. Rather, I believe there is a lack of continuity, and we have not yet managed to accomplish a long-term vision across different governmental administrations in Mexico. In the end, we have projects on hold for several years until somebody restarts work on them. This system could be optimized to boost the development of infrastructure. At the moment, I do not perceive a lack of financing but that has certainly been the case in the past. Another issue is that there are many projects but a shortage of expert professionals to make them viable. 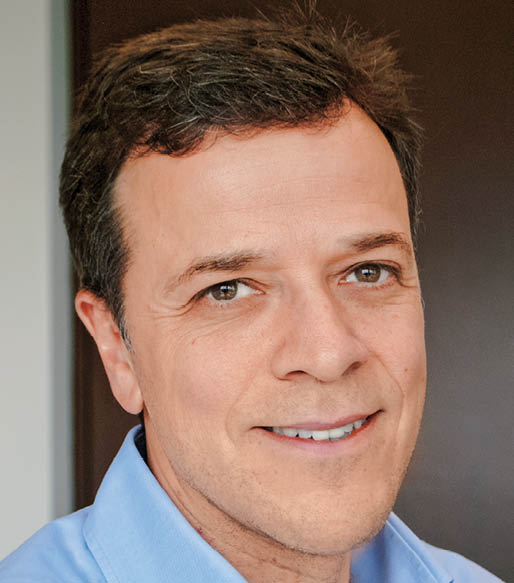 I do not believe anyone will say that the problem is a lack of funding because Mexico is an attractive market and capital wants to come here for the variety of reasons we discussed. Contrary to popular belief, I do not believe there is a lack of projects. Capital moves faster than projects. In my mind, I do not think there is a mismatch between the two. There is great appetite to enter Mexico and I think we have a large and growing pipeline of infrastructure investment opportunities to satiate that appetite. It is a wheel that turns faster than it did five years ago and hopefully it will continue turning even faster. I think this education is part of Mexico’s path to growth. 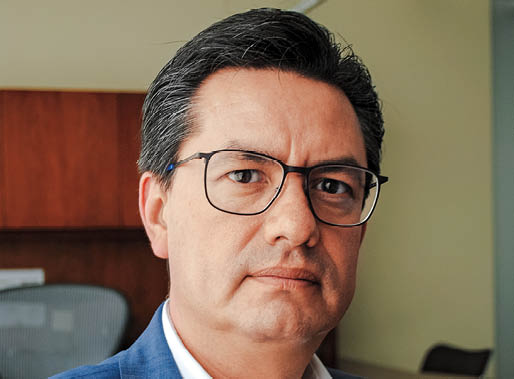 Mexico is growing and we need the infrastructure supply to be ahead of the demand, which unfortunately does not always happen. Most of the time this is due to a lack of funding or the short-term vision of the people who make these decisions. Infrastructure requires long-term planning and prioritization of the necessary projects. The engineering of these high-impact projects must be carefully planned and researched to reduce the margin for error but ultimately none of that matters unless the rights of way are liberated and both the social and environmental impact studies are done properly. These are the reasons why most projects are often not completed on time or on budget. 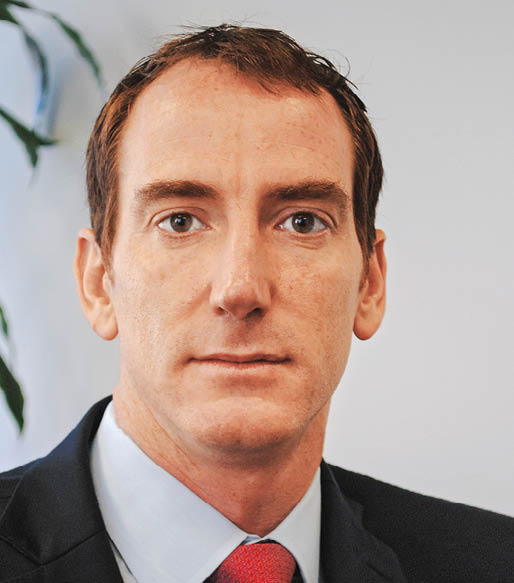 The needs are huge, funding is there and there are good managers but there needs to be more cooperation between managers, investors and the government to create even better opportunities. We are investing heavily in systems and processes to do so. Working with international funds also allows us to better structure projects and to learn from their best practices. Innovation within the market is important, in particular with PPP schemes. For instance, the Red Compartida for is the first of its kind in the world and is an example to follow within the sector. This infrastructure initiative can be replicated in other sectors and has the potential to create many opportunities for future development. 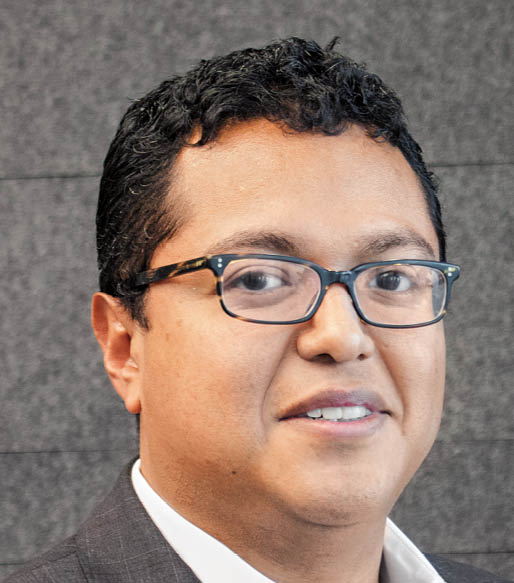 As is usually the case, the answer is somewhere in the middle. This must be examined through the lens of personal interest, whereby developers want really cheap capital and this is scarce when projects are risky. On the flip side, when projects are less risky, cheap capital is abundant, which can be seen in the renewable energy auctions. Most investors view these projects as very low risk given the duration and currency of the contract. I think there is more of a lack of projects than there is a lack of funding. Any project that is tendered and has a strong structure around it has easily found a great deal of capital. I would use the Red Compartida as a good example of that because it is a project with various risks but it had good political support, a transparent bidding process and the concession agreement was clear. 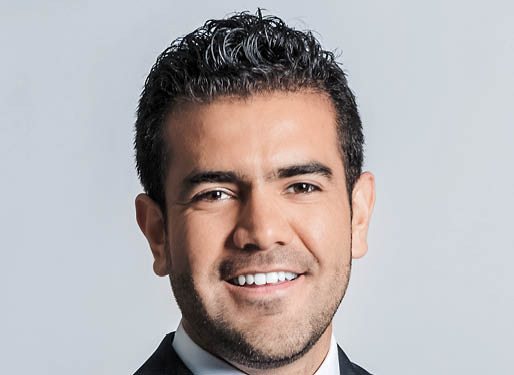 The positive factors that keep us in infrastructure are the announcement of new PPP projects, despite the fact that there were similar announcements made in the beginning of the administration that were not carried out. These PPPs are being used not only to fill the country’s infrastructure gap, but to maintain and improve the existing infrastructure as well. However, the government can increase the involvement of the private sector in filling this gap, whether it is through PPPs or USPs. The Monterrey- Nuevo Laredo highway is Pinfra’s first USP and more may arise in the future. HR Ratings becomes involved in these projects whenever the company wants to enter the stock market or if the government needs a public financial analysis. We work with companies that are trying to issue debt.