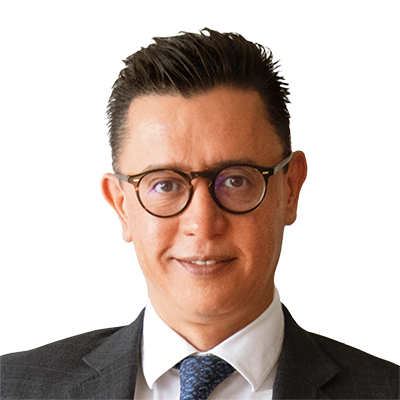 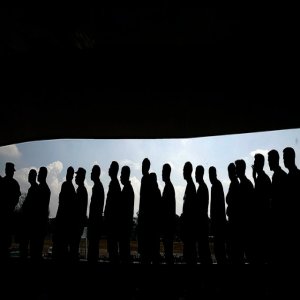 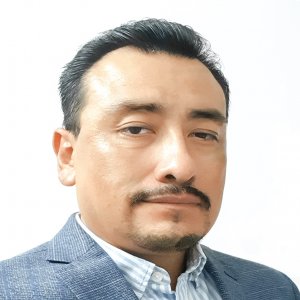 Getting Mexico’s Oil and Gas Industry Back on Track 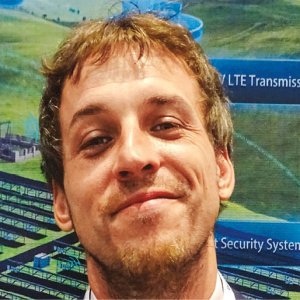 Transforming the Industry One Inverter at a Time 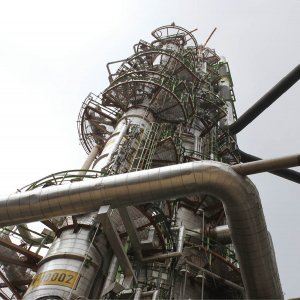 Q: How is the federal administration’s messaging regarding the regulation of the mining sector impacting the sector?

A: We are no longer talking about mixed-messages, we are talking about a very concrete posture by way of the federal administration against mining. The president’s comments and actions confirm the government’s position, which is that the industry has been satanized and the groups in opposition have been gaining strength as a result.

The biggest impact of this has been the lack of new investors, the lack of interest by foreign companies that before would turn to Mexico as an alternative for investment, taking the financial risk to discover new and innovative projects. There are no new projects, no new investors, and there will not be.

The mining industry is a supplier to other industries. I call it the mother industry of all others. So financially, I do not think it will be affected. Obviously if there’s a lack of a certain mineral, its price will increase and the stock value of the companies that produce that mineral will benefit. But for the lack of new projects in Mexico, the biggest impact is inside the country. It will mean a lack of employment creation in rural areas. It also affects the migration and separation of families because people have the necessity to look for other opportunities that they could have in their place of origin. That is the result of the lack of authorizing new projects or permit renewals. This has caused a drastic and negative change within the operations of the industry.

Q: What will change in the mining industry if the new energy reform, including the nationalization of lithium, is passed?

A: What is being proposed is an aberration. The mineral belongs to the Mexican nation; you cannot nationalize what is already nationalized in some way. Creating a parastatal dedicated to lithium for the state’s exclusive benefit is akin to the creation of a new PEMEX or a new CFE, where the parastatal does not have the capacity for investment or development, the technology or the certainty of existence of reserves. It could even result in international conflicts because of global agreements. This possibility of creating a parastatal that is dedicated to the exploitation of lithium is overvalued. There are three types of reserves in which this type of mineral can be exploited. In other countries, you can practically pick it up like sand but there is no inversion to process it. There are other types of reserves where exploitation is very expensive. The remaining types are basically impossible. Those are the ones that have been found in Mexico.

It seems that the administration is legislating at its own will instead of for the general good or to maintain a state of law for the projects that they think, without being certain, will benefit Mexico. The mining industry has the necessity of handling money in the best way possible because these companies have a responsibility to their investors, foreign or local. People from all over the world can invest in these companies, even Mexicans can invest and benefit from their stock values increasing. With the administration’s proposal, we would fall into a lack of transparency, a lack of capacity to invest in projects in a way that is sustainable, which is very important within the mining sector.

Q: How would legislation on indigenous consultations in mining impact the sector?

A: We’re in the same place we were two years ago or more; there is a lack of legislation. To the best of my knowledge, only the energy sector has established in its provisions how indigenous consultations are carried out at a federal level. In the mining sector, there are no such provisions, which paves the way for abuse by mining opponents such as NGOs or anyone who is against a project. Anyone can claim that right and stop any project. The purpose of International Labor Organization Convention 169 was not to allow the stoppage of all projects or to grant those communities ownership of those minerals. It gives indigenous communities the right to be consulted but there is no exact definition of who will be consulted, how and why. The mining industry is a pioneer in negotiating access with landowners and developing community relationships at their respective projects.

A: Many of us are in survival mode. This is true not only in the mining industry but in the industrial sector. I am very interested in the comment by the president to the Canadian prime minister about no more concessions, claiming that all of Mexico has been acquired and sectioned. We need legislation so that the rule of law prevails and there is no one who can stop an industry. We have not had the initiation of titles for mining concessions in three years, since the entrance of the new administration. We have also not had the publications of rights to land. All of the concessions that were canceled are effectively unused and there will be a day when the rights of these territories, in terms of law, will have to be published. Not expanding while also not publishing these rights says that they are above the law. We hope that in Mexico, the rule of law will prevail and not the will of one person or a group of people. 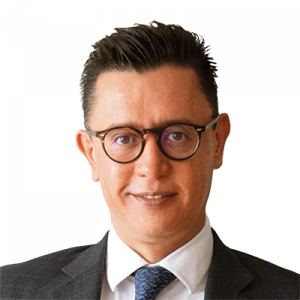