What are the Best Practices for Efficiently Navigating Mining Policies?

The Mexican legal framework is extensive in regulating the whole mining cycle, often becoming a hurdle for national and foreign companies that want to invest in the sector. But industry leaders and regulatory experts advise several techniques that facilitate its navigation. The first trick is to seek good legal counsel that can provide a clear knowledge of the mining legal framework. Also, mining best practices are key, from being a responsible corporate citizen to promoting collaboration between government and mining companies. But the ultimate tip experts give is to ensure a thorough due diligence process to avoid regulatory issues at any stage. 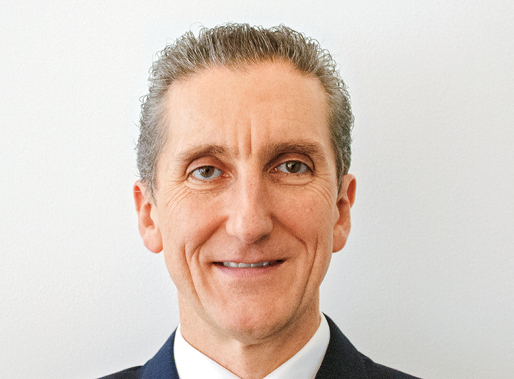 Mining companies tend to be seen as the bad guys from a social perspective. In my opinion having good corporate citizenship and incorporating best practices is an efficient way to ensure the company is able to operate smoothly without disruptions. Often, mining companies want to be off the radar, which is contrary to the publicity other industries often seek. In mining, often the best approach is to attract less attention. When I talk to clients about the regulatory framework in the Mexican mining industry, their complaints about the taxation structure stand out the most. However, some adjustments could be made to ensure Mexico is as competitive as other jurisdictions. The country does not have to eliminate all taxes but I believe we would be better served by reducing some of the tax charges and prioritizing the ability to attract more investment to the mining industry. 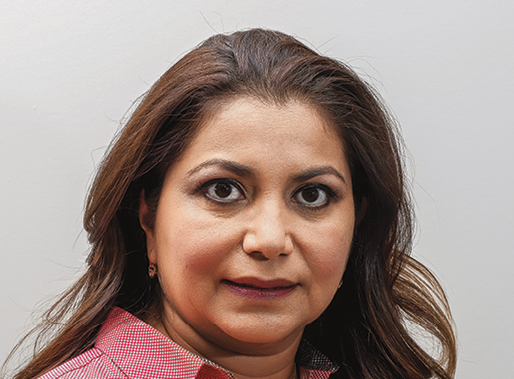 First, I think it is key to have a clear knowledge of country’s legal framework and of the rights and duties mining companies are entitled to. The second step would be to focus on acting within these rights and obligations. Afterward, companies must turn immediately to authorities when issues or blockades arise with the surrounding communities or additional actors instead of trying to resolve them independently. Mining, being such a crucial pillar of the country’s economy, has rights that should take precedent over any other industry. It is also key to work together with local communities to acquire a social license. This can be achieved through the development and implementation of a CSR program that goes along with the company’s internal policies. I can guarantee that companies properly taking care of the social aspect will succeed. 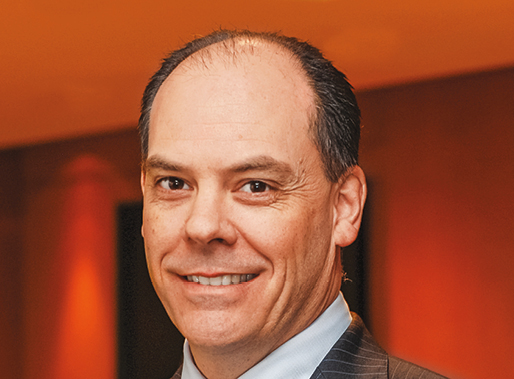 Mexico’s mining industry is well-regulated and understood by the federal government. Investment is flowing into the country but higher royalties imposed by a new government could disappoint mining companies. A key area of opportunity is collaboration between all government levels and individual companies. A faster response from state governments to situations where the law is broken and mining companies are prevented from doing business is a key area of opportunity. 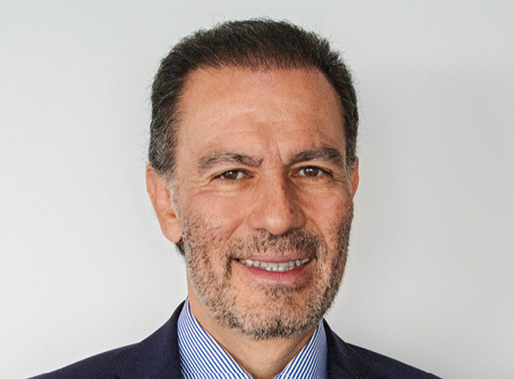 Mexico should take greater advantage of royalty streams to finance projects as mining requires large capital investments, but that can be tricky as shareholders may not like having to share their profits with these companies. It is important to include the participation of a lawyer to make sure these contracts and negotiations are beneficial. Another reality in Mexico is the low participation of companies on the Mexican Stock Exchange (BMV). This is causing First Majestic Silver to delist from the BMV as it is not profitable to participate. On the other hand, it is a lot easier to join the TSX, which has a smoother regulatory process and is less expensive. On a more positive note, Mexican companies are doing well on international stock exchanges. The three biggest Mexican mining companies are the same size as Goldcorp and this says a lot about the state of the industry. 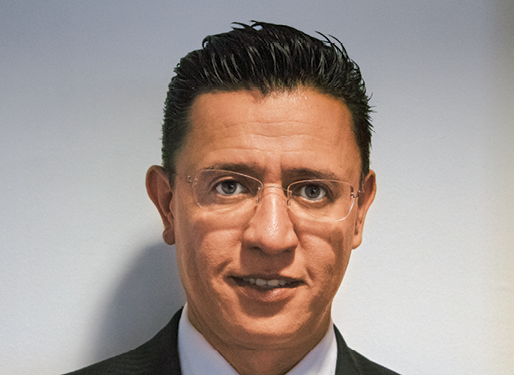 I like to think that mining companies are doing what they have to do. When they come to Mexico, they put their faith in legal advisers to guide them. Just like in every other industry or profession, there are good people and bad people, those with experience and those without. I think that many of the problems companies face are caused by service providers that do not have experience yet claim they are experts because they see the money in the mining industry. I think the mining companies investing in Mexico really should do their due diligence on their local service providers and ensure they have the relevant experience an international company relies on when entering a new jurisdiction. 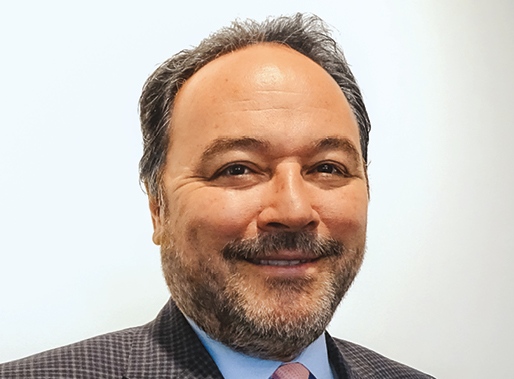 Mining rights are the core of the legal mining framework and miners need to consider additional elements and exceptions that revolve around it such as real estate laws that play a large role in the mining equation. For example, a person with mineral rights cannot just simply begin exploration or production if they are not also owners of the land. It is tricky as mineral rights have priority over land rights. This means that mineral rights owners can begin expropriation even if an agreement has not been made with the land owners. But this is not advisable as this begins the project with a conflict. The regulation in terms of access to mining operations is comprehensive but I believe ejidos are the most troublesome aspect, as we often do not fully understand what certain properties may mean to local communities. 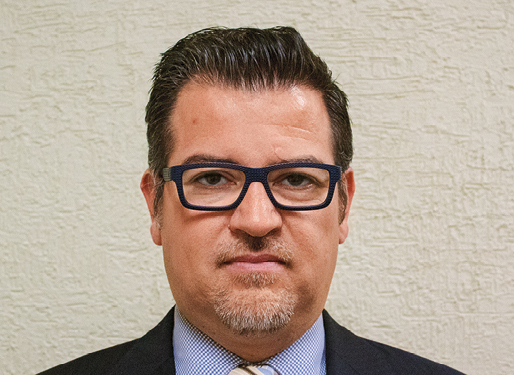 The legal framework we have in Mexico is effective, despite the fact that it can be improved in certain areas. The real challenge lies in the lack of certainty investors feel in the country’s legal system especially in issues related to unions as these jeopardize the wellbeing of operations. The county’s legal framework also needs to be cleared out to define the gray areas between environmental and mining law as there is some overlap. Sometimes a company discovers the project it just acquired is in a naturally protected area, which slows down the development of mines in the country. Companies should protect themselves by verifying this type of information before making a purchase.