What Are the Main Challenges Faced by The Exploration?

The mining slump caused many operators to prioritize cost reduction over exploration. Operators now find themselves with exclusive portfolios of mines nearing the end of their lifecycle and a lack of new projects to replace them. According to KPMG, CEOs from some of Canada’s largest companies stated that their main concern for 2016 is their ability to access and replace reserves. On top of this, Mexican mining companies struggle to stay afloat under Mexico’s changing legislation and its labyrinthine process to acquire mining concessions. Mexico Mining Review asked leading executives about the main challenges they are facing and the new strategies they are adopting 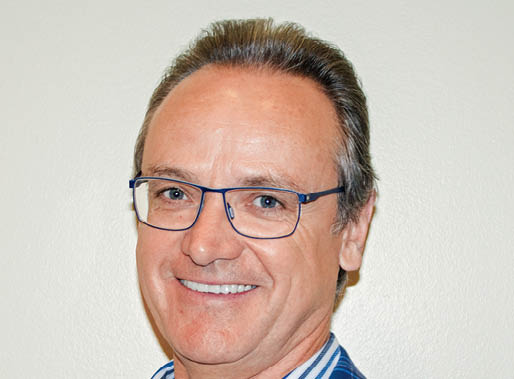 Delays with the government releasing concessions mean there are huge swathes of the country that are not being tested or utilized and because claim applications are not being granted, the government is missing out on taxes for these concessions. Out of 2,000 showings, only one becomes a mine so drilling and testing is absolutely essential to advance the creation of mines. This has a huge trickle-down impact because without access to this land, no exploration can be carried out, no new discoveries can be made and ultimately, no new mines can come into production. This impacts not only the mining sector but the economy as a whole due to the industry’s role as an employment creator, revenue generator and huge contributor to the country’s GDP. 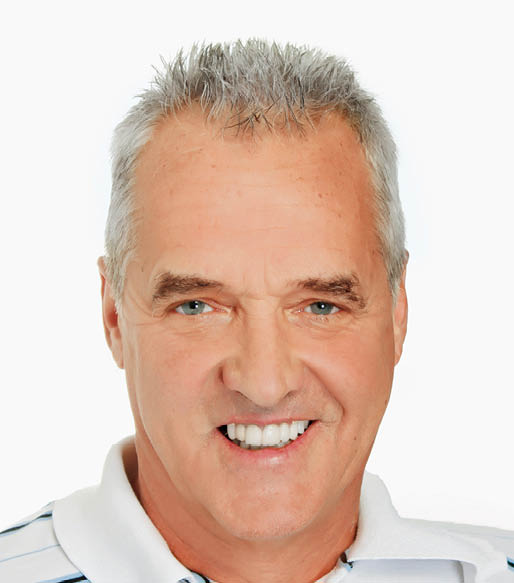 Mexico should try to learn from the largest producer of gold in the world today: China, a country that has been very successful in exploiting its territory’s mineral potential. China has only a few million-ounce-plus gold deposits. Most of the country’s producing gold mines have only 200,000–300,000 ounces of reserves. Mexico, on the other hand, has many million-ounce gold mines in production, and many more 200,000-300,000-ounce gold deposits that are not being exploited. Mexico could eventually become the global leader in gold production if it can find a way to take advantage of this abundance of smaller gold deposits. 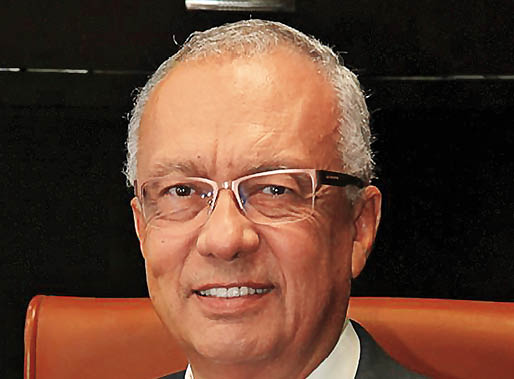 The management of the mining registry in Mexico has made substantial improvements and is now very efficient. Although foreign mining exploration investment in Mexico dropped slightly in 2015, that can be explained by the low gold prices and the royalty tax, which was imposed at the worst possible time. I support the additional taxes, as long as the funds go back into the communities as intended. Investment is returning and 2016 figures for exploration investment should be much higher than the previous year. A lot of the credit for this must go to SGM, which does a fantastic job when it comes to prospecting, mapping and target identification. This undoubtedly helps attract foreign companies to the country, and this has a positive knock-on effect on the entire industry. 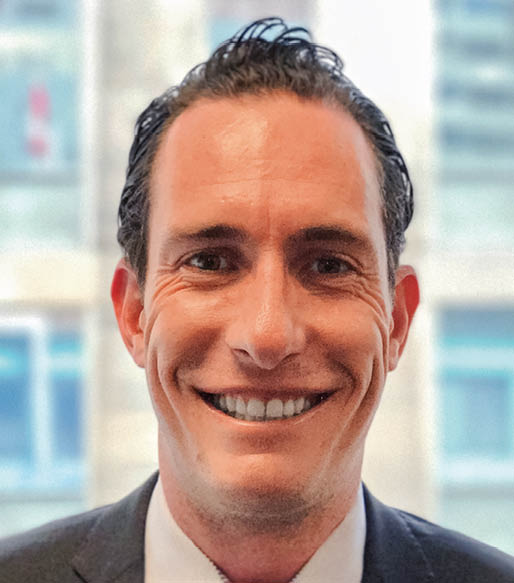 If we look at the production profile of a lot of companies over the next few years, especially given the fact a lot of companies over-leveraged themselves in the past decade, there is a real deficit in terms of production from 2019 beyond. That is most pronounced in the gold industry. When looking at countries like Mexico that have recent successes in exploration and in terms of projects that have been discovered from greenfields and brought through to production, it is clear there is a lot of mining entrepreneurship. The country is becoming an interesting place in which to operate and this period marks a turning point in Mexican exploration because it is becoming more innovative and advanced. Juanicipio is a great example of the kind of success that can be generated by digging a little further and applying sound geological theory in a geologically challenging environmen 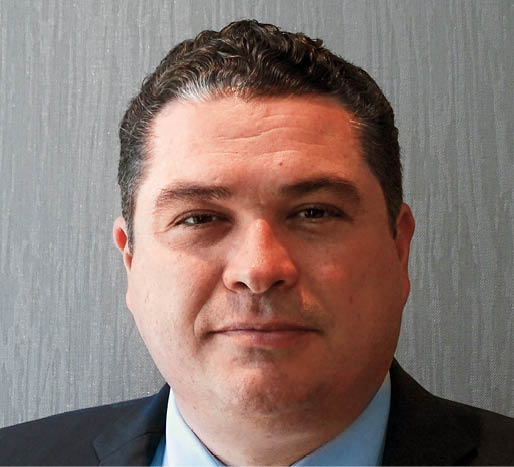 The challenge is finding the time to assess all the potential projects that are available in Mexico. It is also vital to select the right execution partners. If we do not have the right geologists or drilling team working for us, we cannot be sure that our capital is protected. One way we protect our investments and ensure the accuracy and credibility of our data is by demanding that every study comes accompanied with an NI-43101 report. Without this certification, any geological or technical study to be used for institutional funding purposes is useless. On the financial side, the correct structures must be in place to allow capital to flow to the project. Irrespective of whether we own the mining concession or not, if the capital is not available to fund its exploration nobody wins so it is vital to establish a transparent, fair and efficient structure that works for all parties involved. 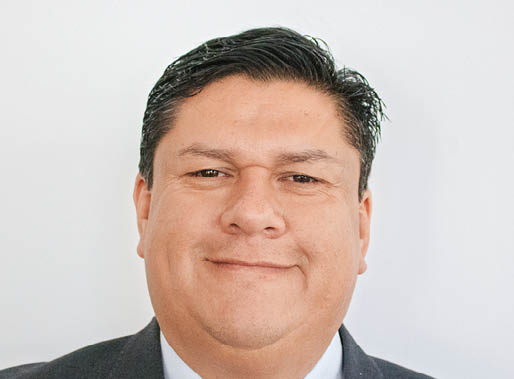 Mining operations are becoming more and more expensive in Mexico because of the weakness of the peso against the US dollar and the added tax pressure is negatively impacting the budget of local mining companies. This is affecting the entire value chain but especially companies working in exploration; junior exploration companies practically stopped operating in Mexico in the past couple of years. This is concerning because exploration is the future of the industry so it must be nurtured. Despite this trend, we are still seeing a number of new projects and developments springing up, which is a very encouraging sign. Several of the major miners in Mexico picked up the slack left by juniors and have begun aggressive exploration projects. The situation is not as bad as many make it out to be and we have to make the most of the available opportunities. 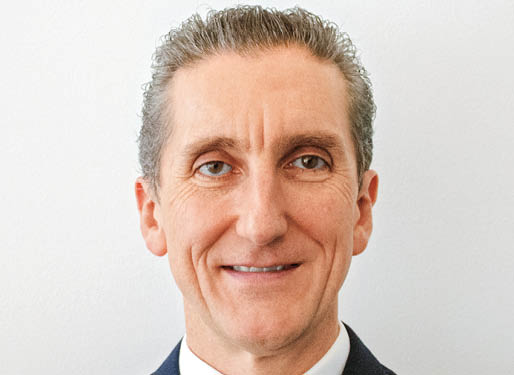 When the government labels an area as a reserve, it has the authority to approve the purpose it will hold, even if it has a mineral deposit. Therefore, companies must be careful and make sure that the area they wish to develop is free for mining before applying for a concession. Geological and seismic analysis are more complicated than simply looking at a map. They are in fact extremely necessary. Communication with geologists, prospectors and engineers is required to develop a map before choosing an area to apply for a concession to make sure it is not a reserved area or owned by someone else. This is one of the most difficult parts of the process, but following the correct steps makes it easier for mining companies to be successful in securing concessions.