What Challenges Do You Face as a Female in the Mining Industry?

According to a 2015 review carried out by PwC, women take up only 7.9 percent of board seats in the top 500 global mining companies and 94 percent of all board positions held by women in the top 100 listed mining companies were in non-executive roles. Despite this reality, women’s inclusion in mining is improving, and the same report even found that, of the top 500 mining companies, those with mixed-gender boards significantly outperformed those companies with all-male boards in terms of dividend yields. As the mining industry begins to awaken to the potential of women, Mexico Mining Review asked the female leaders within the industry in Mexico about the main challenges they face.

There is nothing better than generating policies and making decisions with a view to parity. I hope this can be done by a woman so she can speak from her own experience and attitude. Women have talent to manage and we have a great challenge, which is to break the wall of prejudices. Regarding gender parity in the mining industry, I consider it beneficial because it can add experience, skills and knowledge. Women have a lot to contribute but I am happy to know that we have left behind the idea that only men work in mining. It is time for us to overcome quotas and achieve parity, so that decision-making positions and executive levels include more women. Companies can contribute by having strategies and policies in favor of gender parity, opening positions in management, trusting women and eradicating labels, stigmas and prejudices. 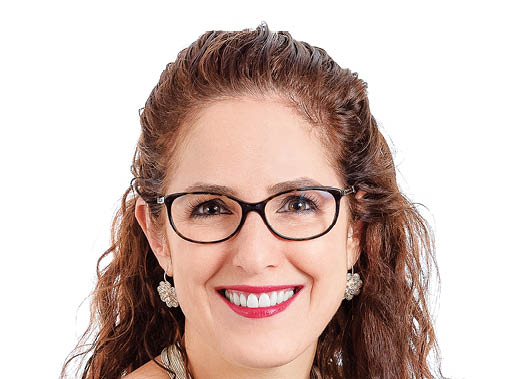 A company is enriched and learns from a diversity of approaches, experiences, skills and sensibilities, particularly if that diversity involves well-prepared women who know how to work together, who are courageous in taking challenges and creative in solving problems. The will exists but some do not know how to follow through. Fortunately, there are associations such as Women in Mining that help integration succeed by supporting the use of effective systems in companies, training women, promoting academia to plurality, among other initiatives. We have seen many advances in this integration in the mining industry, especially in the areas of laboratories, environment, security, communication and community development. 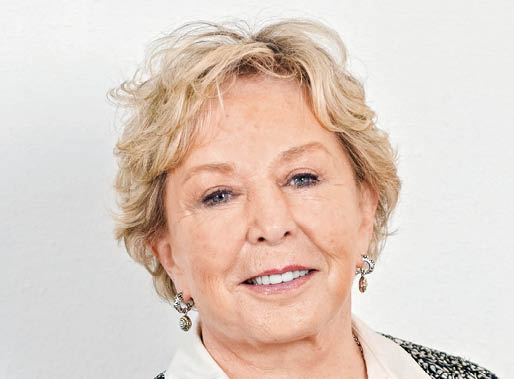 There is no difference between one sector and the others; ours is a basic infrastructure industry. The challenges for women executives are the same in any business sector: financial, political or industrial, though it might seem much harder in this last one. I do not believe in “fighting for equality” of genders because that implies starting from “no equality.” The beginning of equality is in the mind. My conviction is in growth, in increased capability, in “do as you say and say as you do,” in integrity and respect. This gives you the place and respect you deserve. It was not easy at the beginning. Every day we see more and more women participating in this tough industry. Women are increasingly more educated and prepared for top-level executive posts. 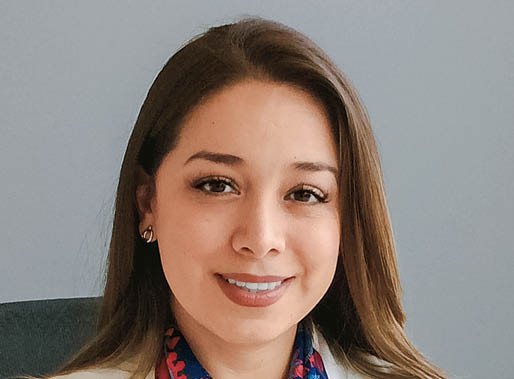 One of the things that makes me happy about being part of this industry is that mining companies are on the cutting edge in so many aspects. We strive to ensure the best safety, community relations, health and environmental practices and equity and inclusion are not the exception. At Agnico Eagle Mexico, our entire team is concerned with holding the industry to the highest gender equity standards. I am proud to say that the company has received various awards, such as The Gender Equity Model granted by the National Institute for Women. This is only an example of how an industry that for years has been managed by men welcomes and values the female gender. I would like to encourage our mining colleagues to use women’s strength for the benefit of their companies and the mining industry. Although there is still some way to go, we are heading in the right direction. 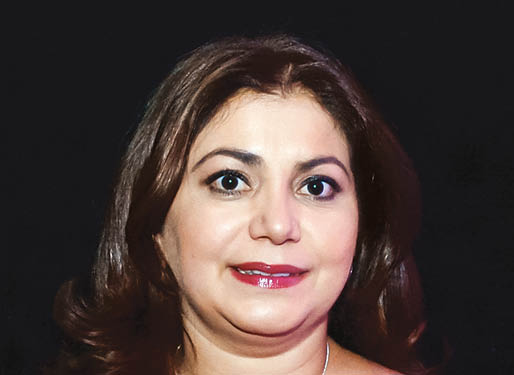 I began my career as a legal intern for a great lawyer, Juan Manuel González Olguien, who at that time was already recognized as a mining lawyer. I grew step by step and with effort and dedication, I have reached the position I have now. I do not perceive that the mining industry is particularly closed to the participation of women. On the contrary, it is an inclusive industry in which a great number of specialists converge, with a high sense of belonging, which makes us a great family. Women play an important role in this industry and as a woman it is enough to want to belong to the Mexican mining industry, to work every day with respect and a commitment to achieve personal goals and thus make a small contribution to boosting the industry as one of the best in the country and the world. It is a privilege for me to be a mining lawyer. 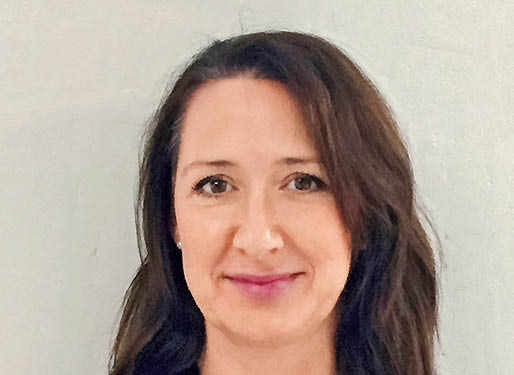 For any person in business it is important to maintain a productive, positive mindset and to embrace the differences of others with professionalism and an open mind to the benefits of diversity. As a woman, this is especially true as the numbers show we are only just entering most workplaces. Females are vastly outnumbered. But whether it is change in the workplace or globalization of economies putting pressure on culture, it will take some time. I look to the young people in Mexico to inspire me and I am encouraged that this issue will disappear. Rather than hiring based on quotas, I prefer the idea of mentoring for all regardless of sex with the focus being more on skillset and natural talent. The fact is that women and especially young women need to continue what they are doing in entering their chosen careers and setting examples for others while we all continue to work toward self-improvement. 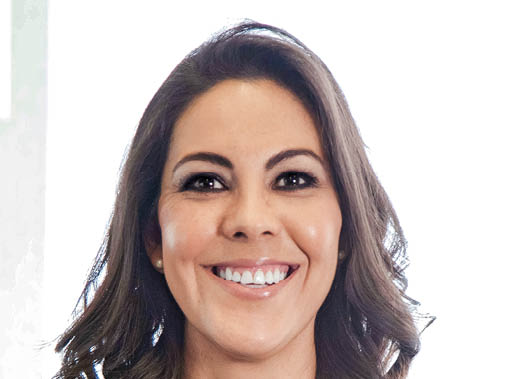 The first challenge is to make one’s skills, aptitudes and professional qualities stand out beyond being a man or a woman. That is achieved with time and of course results. But it takes character, perseverance and a lot of commitment. More and more companies are seeking to attract women to decision-making positions because they can bring other characteristics like negotiating skills and sensitivity. At Goldcorp, the Creating Opportunities and Growing Opportunities program has been created to focus on preparing women who work in the company so they can feel confident and empowered in an industry where only 11 percent is female. This is a great initiative that opens the possibility for industries such as mining to be increasingly attractive not only in economic terms but also because of the professional challenge it means