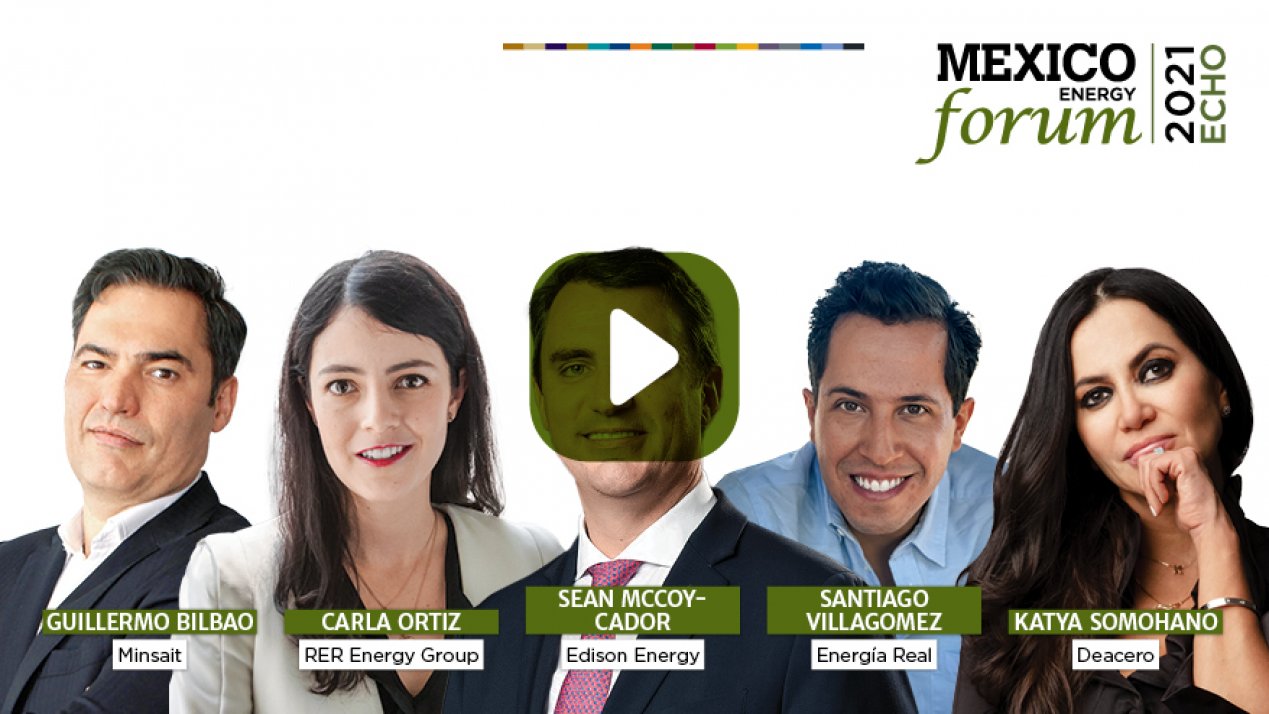 Video
Energy Management Strategies
With so many energy management options available, choices can be blinding. Industry experts make sense of the options. 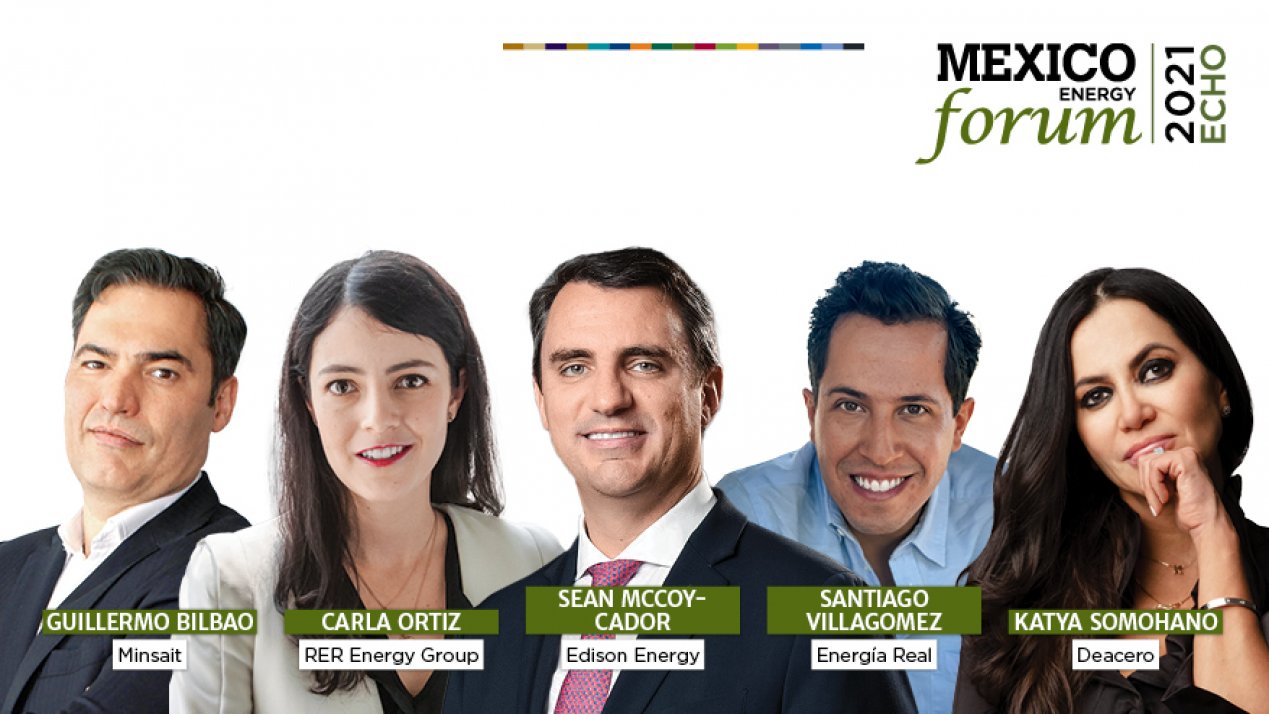 News Article
Making Sense of Energy Management and Its Clear Benefits
With so many energy management options available, choices can be blinding. Industry experts make sense of the options. 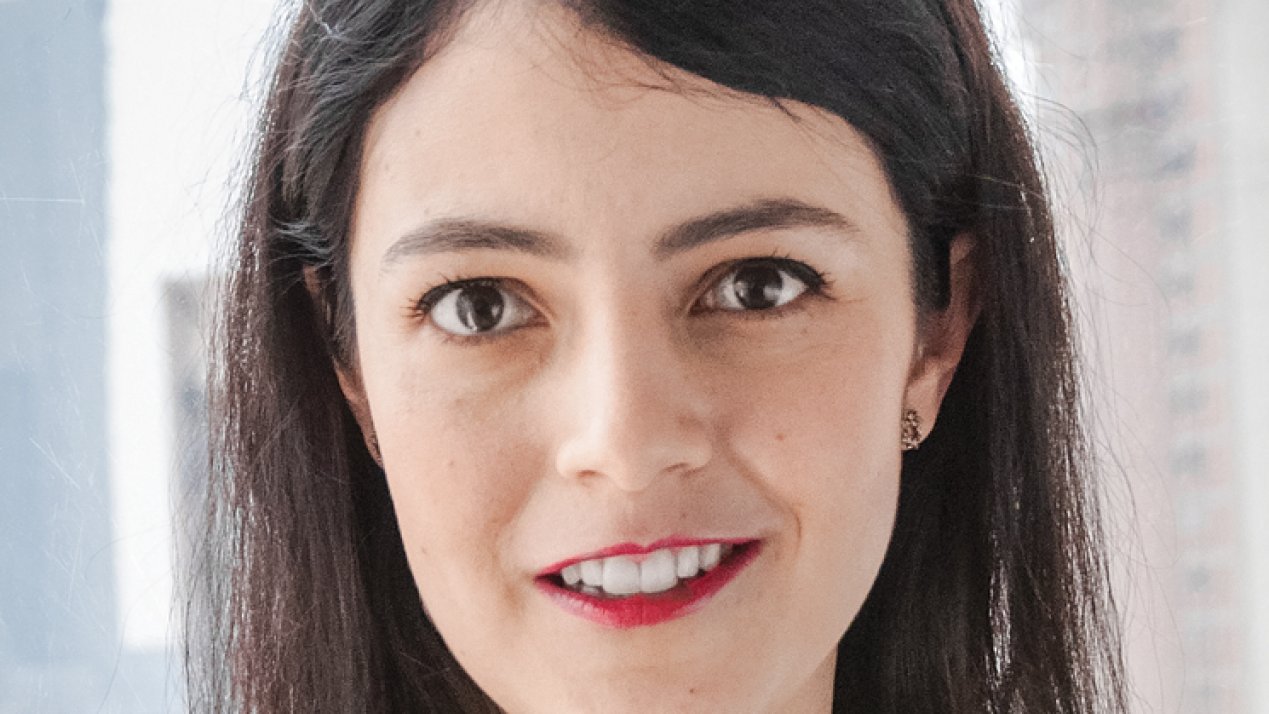 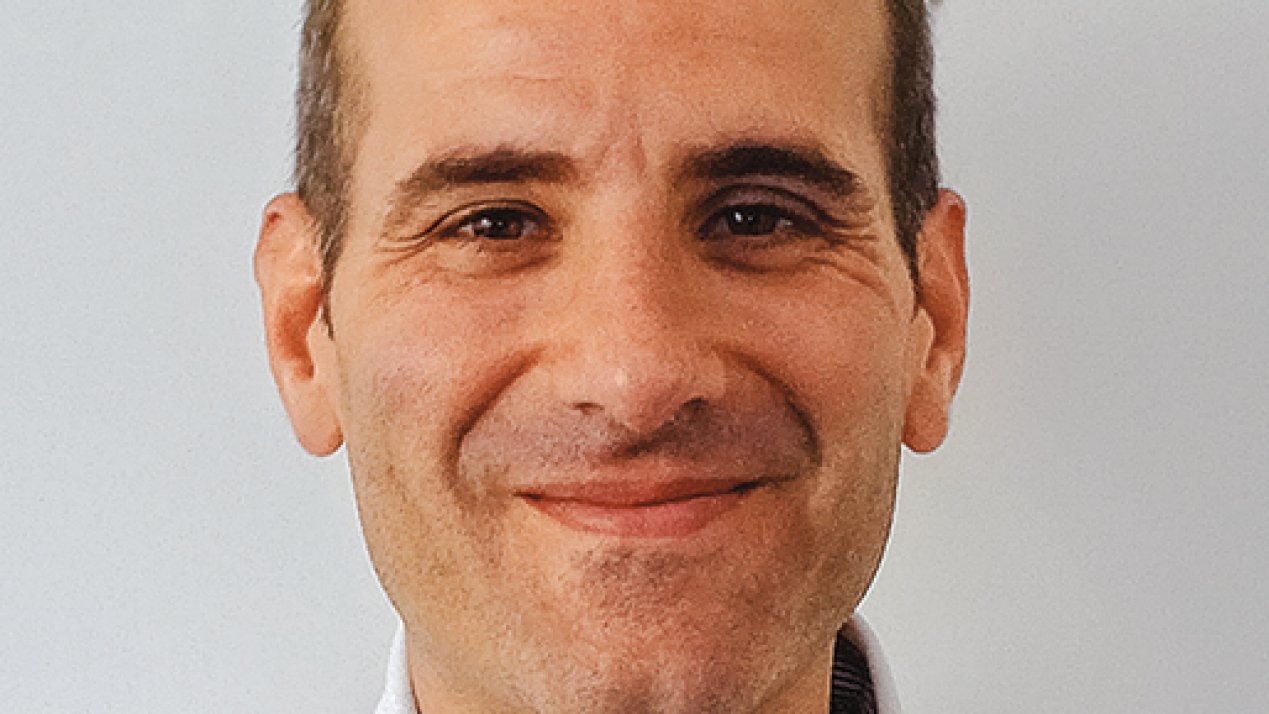 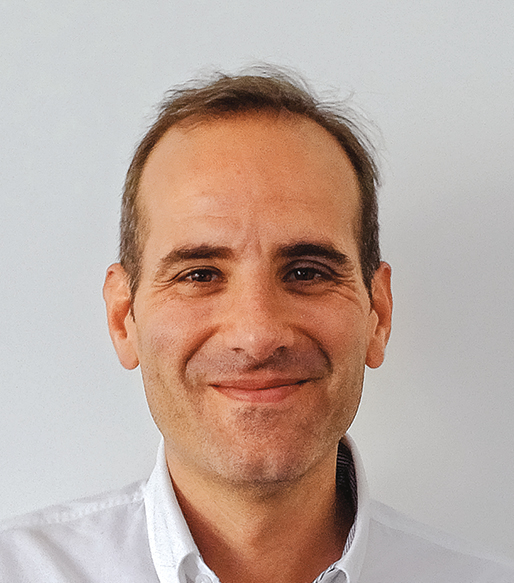 Intermittency is a big problem for renewable energies, but instead of implementing hybrid systems with conventional energy sources, 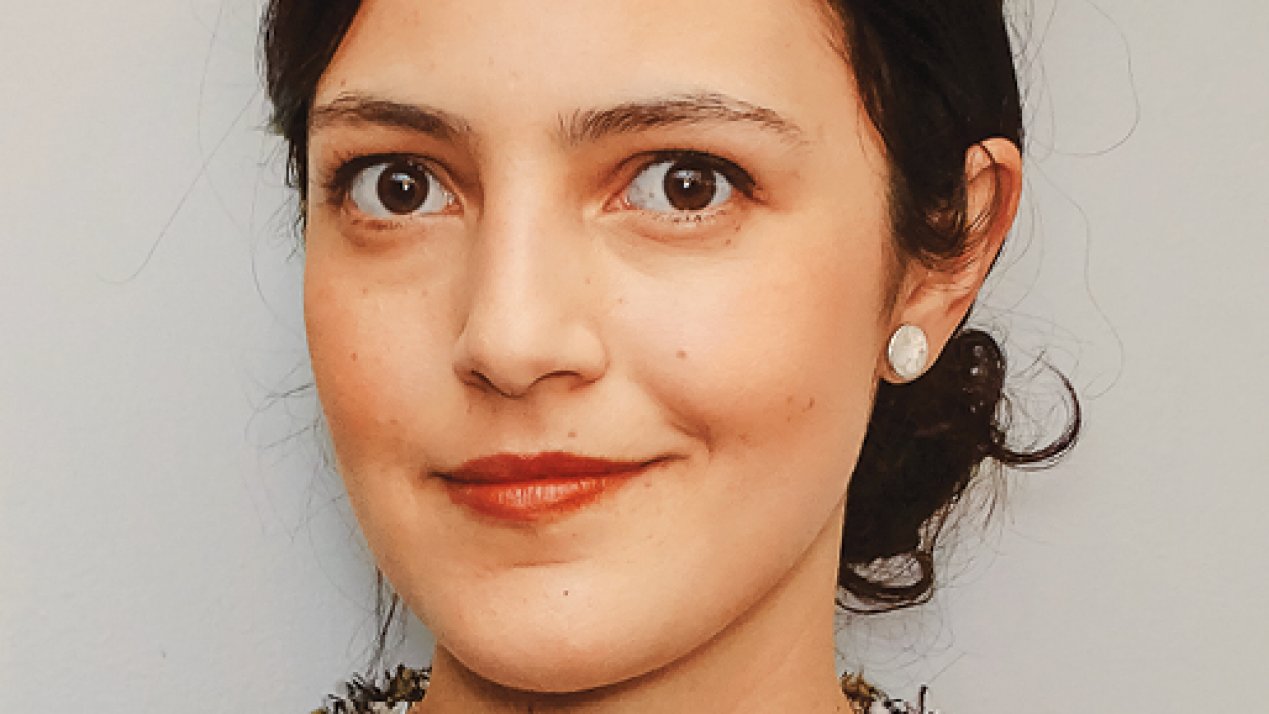