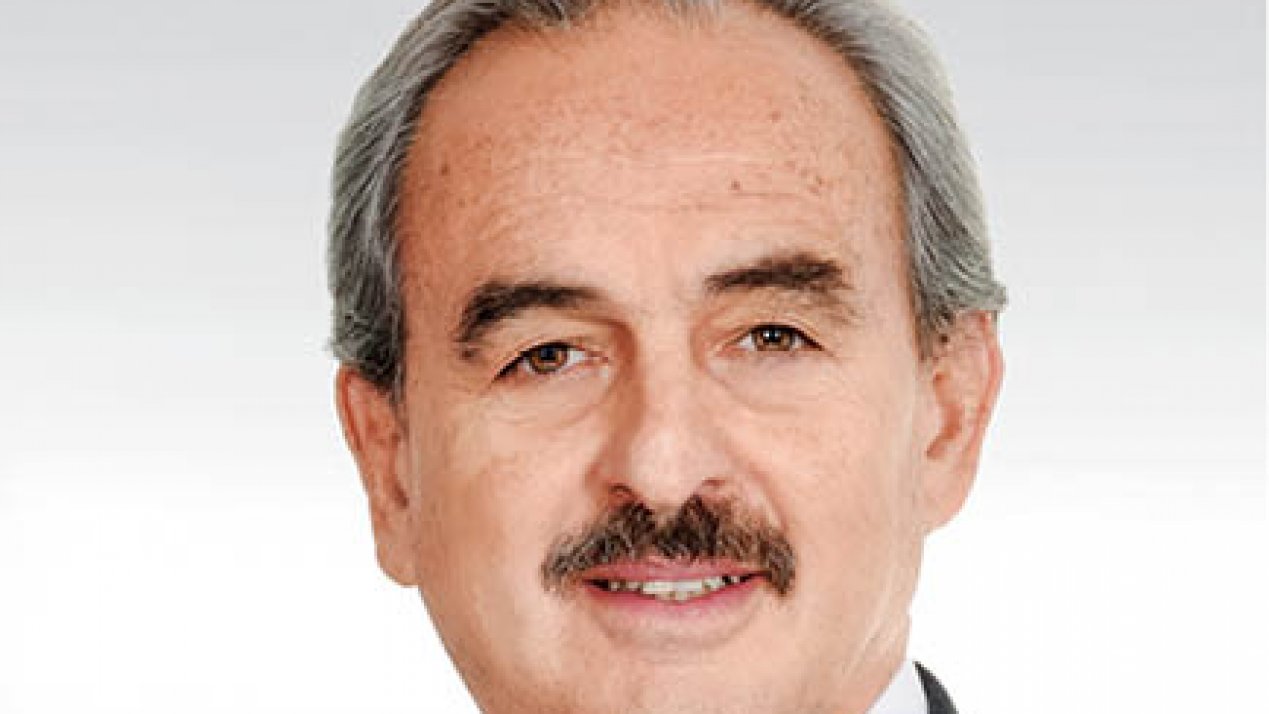 Roundtable
WHAT ARE YOUR EXPECTATIONS FOR THE NAFTA TALKS? 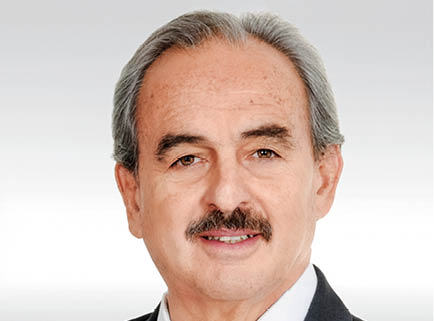 NAFTA allowed maquilas in Mexico to supply to each other and to be supplied to by Mexican companies, generating a synergy in the manufacturing sector and convenient conditions for the introduction of more foreign manufacturers. In my opinion, it is impossible for companies operating in Mexico to move their manufacturing back to the US due to prohibitive costs. I asked some of our main lessees whether they would move their operations back to the US in the case of a negative outcome for NAFTA and everyone answered “no,” even if border adjustment taxes were implemented. While NAFTA is not a minor problem, it will not impact the sector as badly as some fear because the US government wants to increase its exports. A shaky relationship with the US, on the other hand, did impact the generation of new deals but even that impact was limited

Mexico can pride itself on having the largest number of trade relationships in the world, with a total of 46. 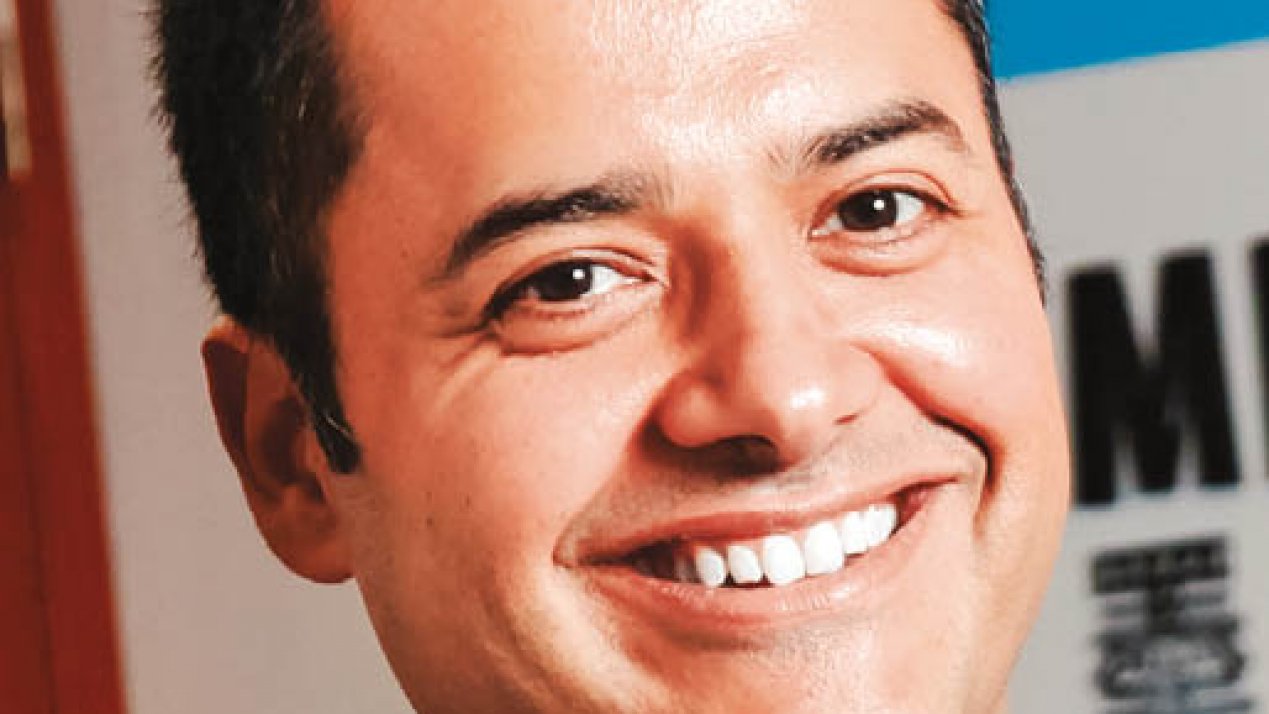 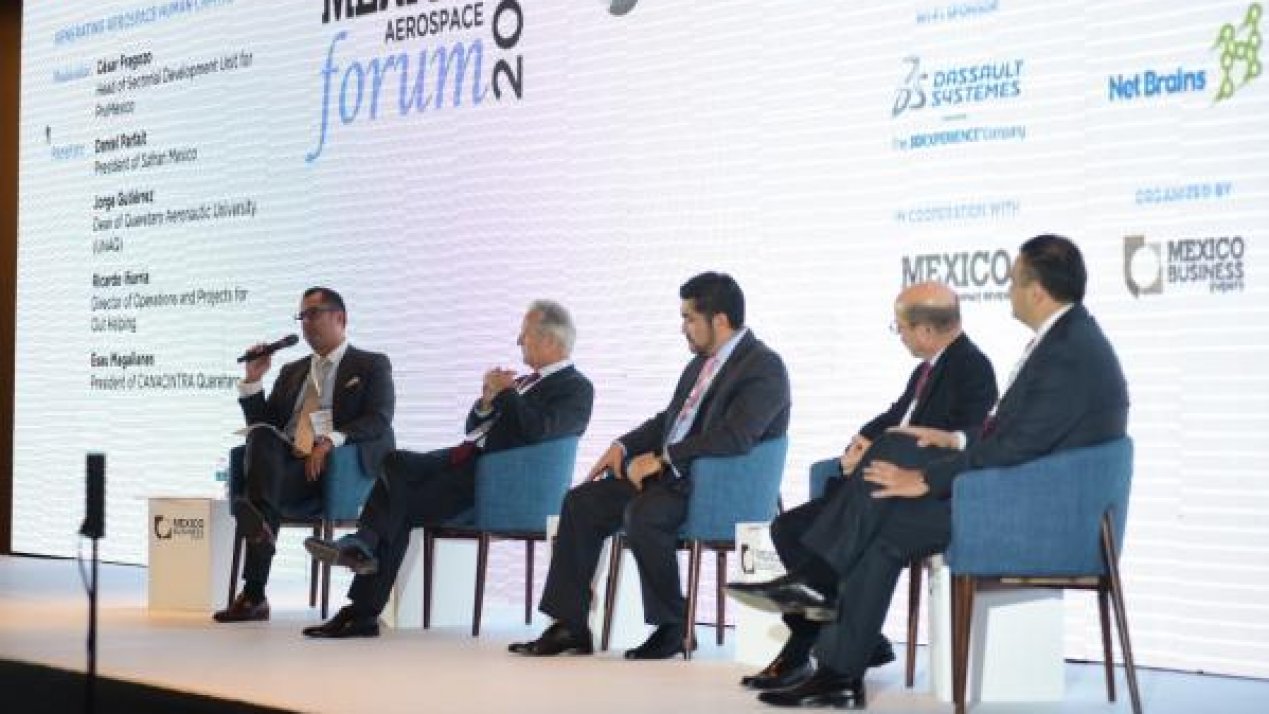 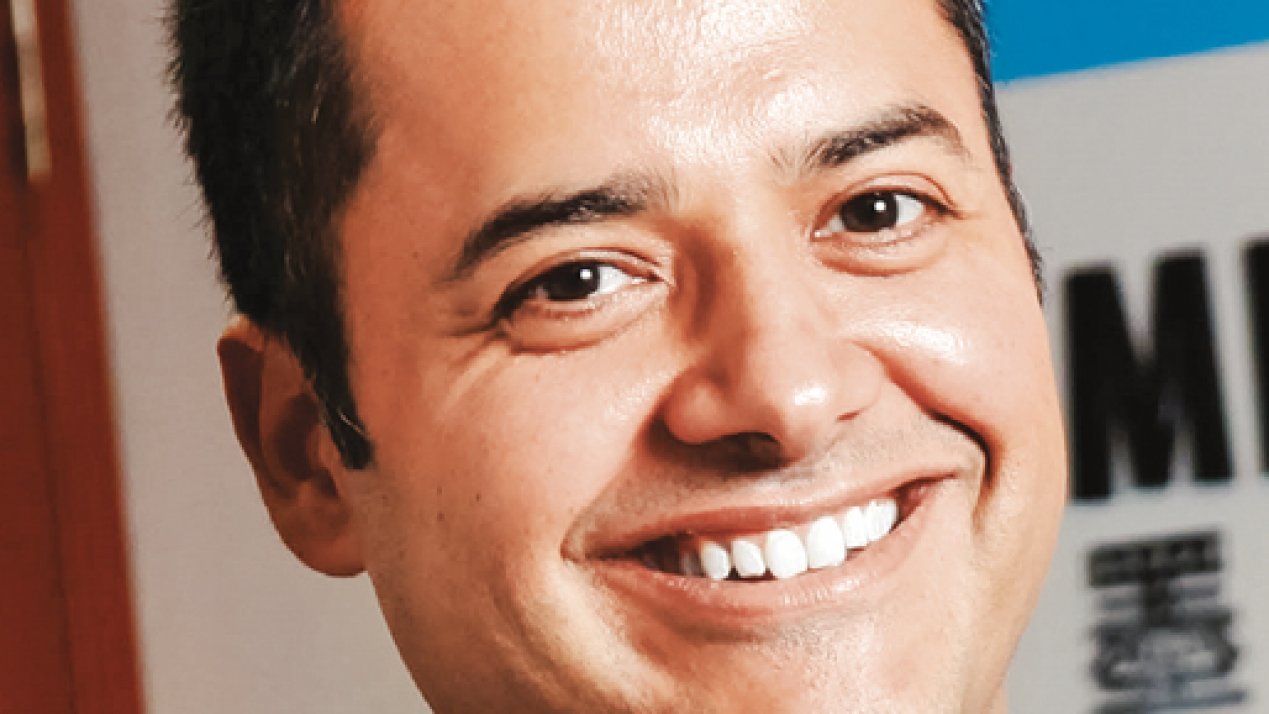 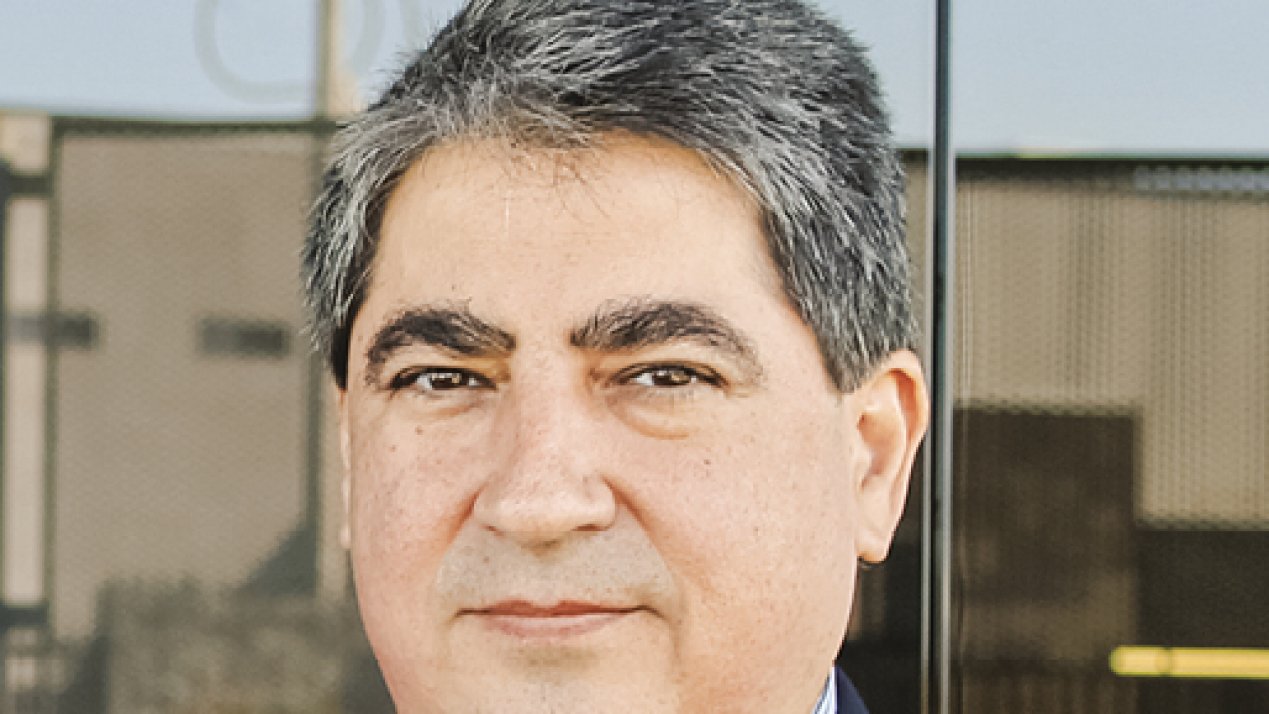 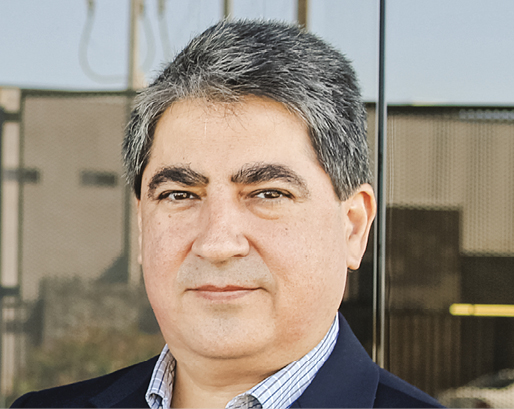 The country must promote its quality supply chain. Tecmaq’s goal is to be a reliable supplier, above all, and we are confident that small to medium-sized companies will follow in our footsteps to strengthen Mexican manufacturing. Although we do not offer the cheapest product in the region, we can guarantee the best price-quality relationship. Tecmaq has held the AS 9100 certification for over eight years now and official certifications coupled with our successful alliances with companies such as Honeywell and Fokker build trust in Tecmaq, as well as in the Mexican industry as a whole. These certifications are a must for smaller or new companies to gain the trust of OEMs. 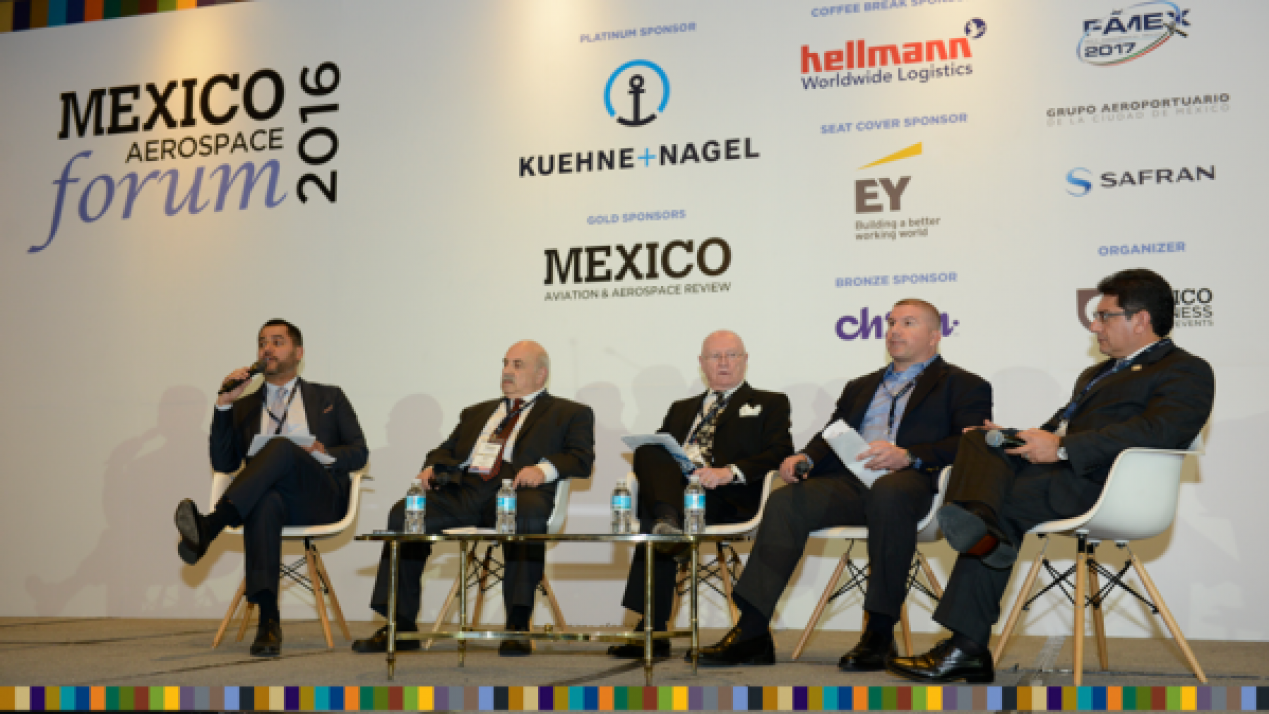