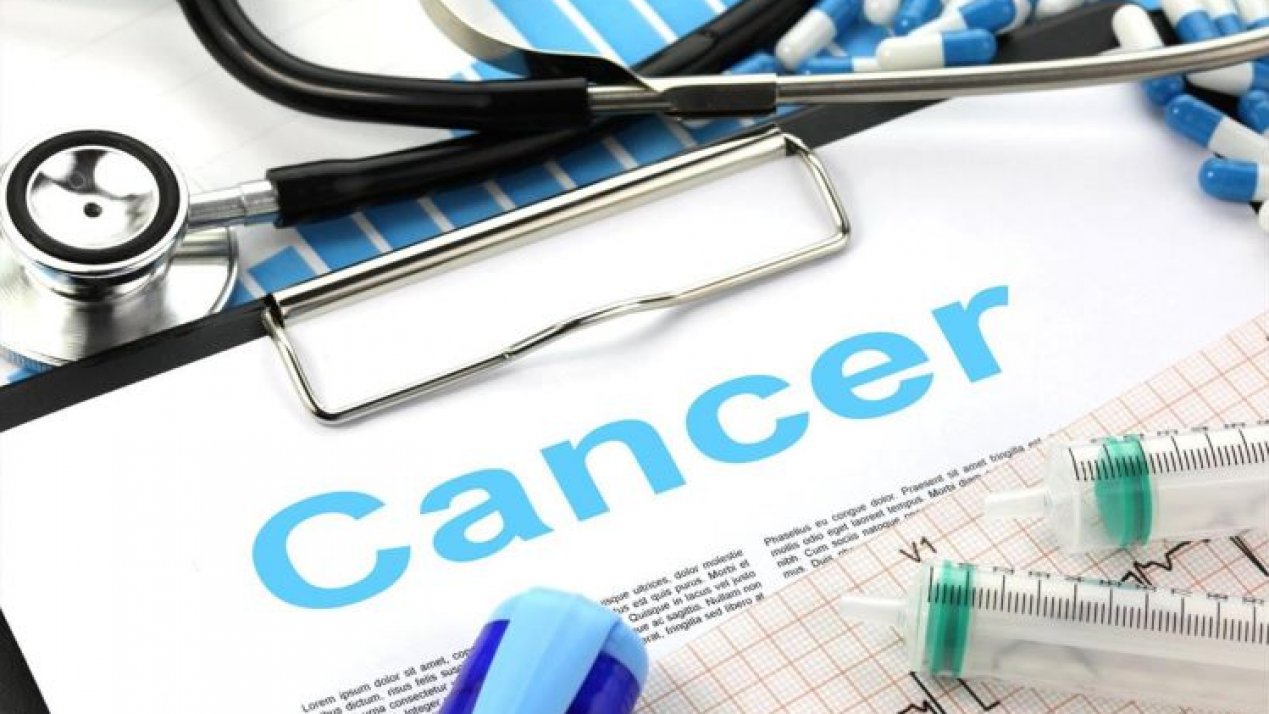 Analysis
Cancer Burden Still Weighs Down the Country
Cancer, being the third leading cause of death in Mexico, reflects society’s poor health habits and the heavy burden for the public health budget. 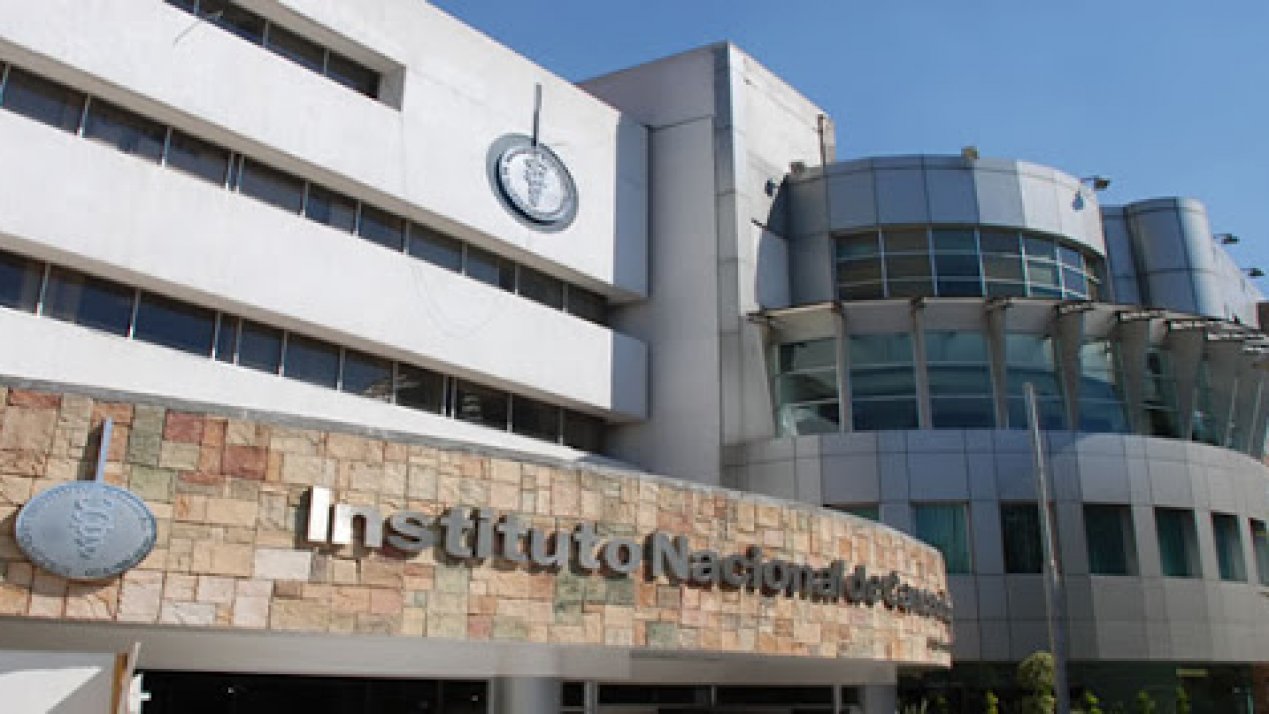 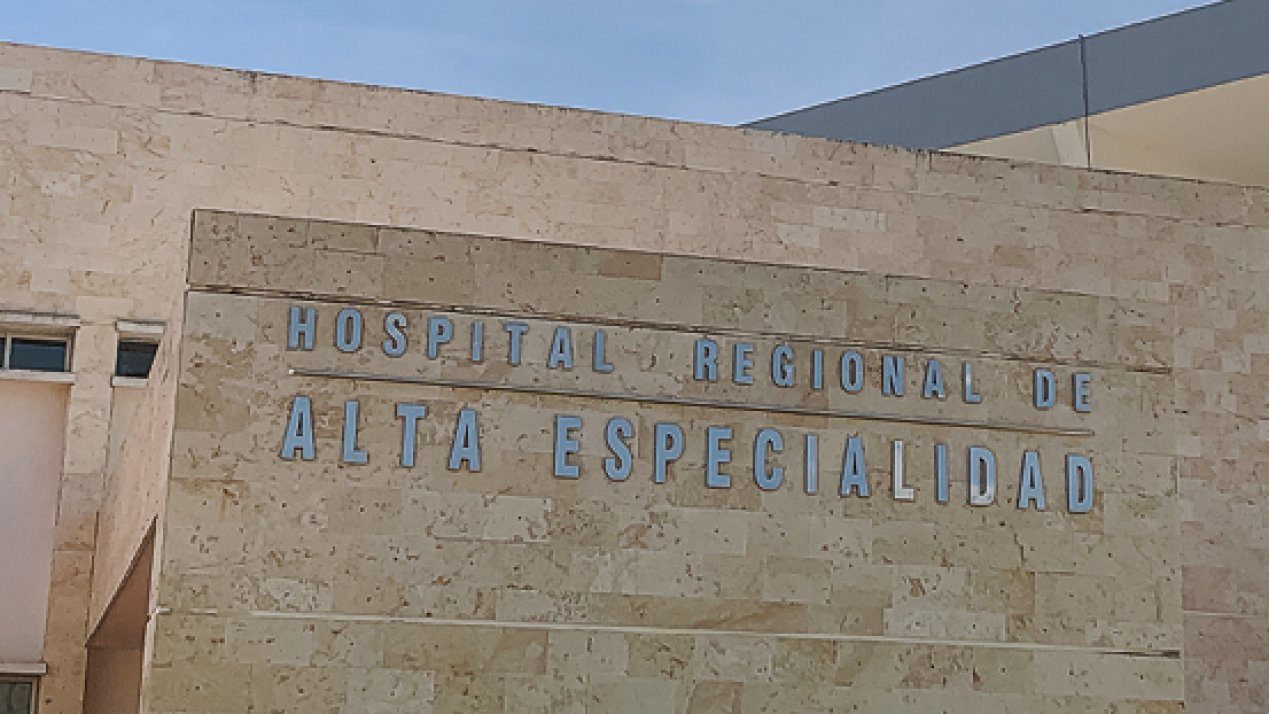 Roundtable
How are you Contributing to Addressing the Need for Doctors and Specialists? 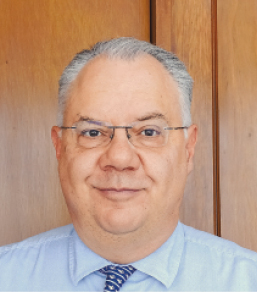 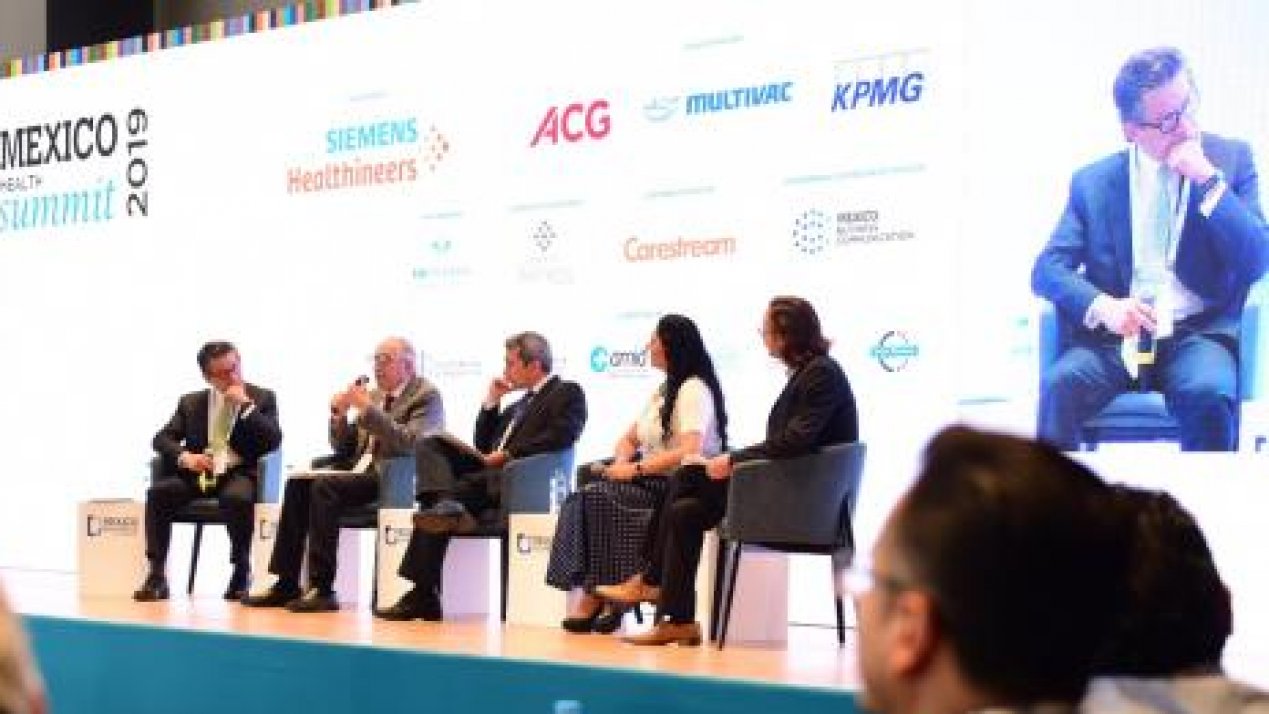 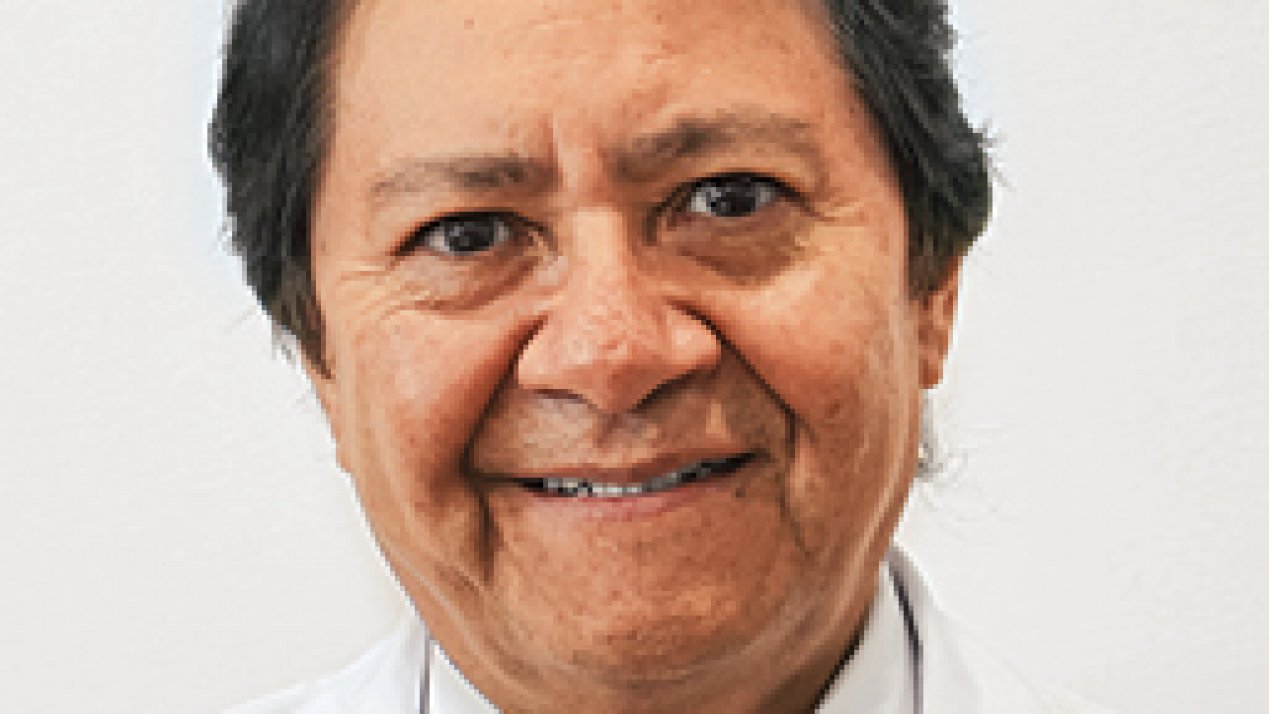 View from the Top
Risk Factor Detection a Shared Responsibility
Abelardo Meneses
Director General
INCan
The National Cancer Institute (INCan) specializes in the treatment of different types of cancer. It is part of an integrated system of 12 hospitals 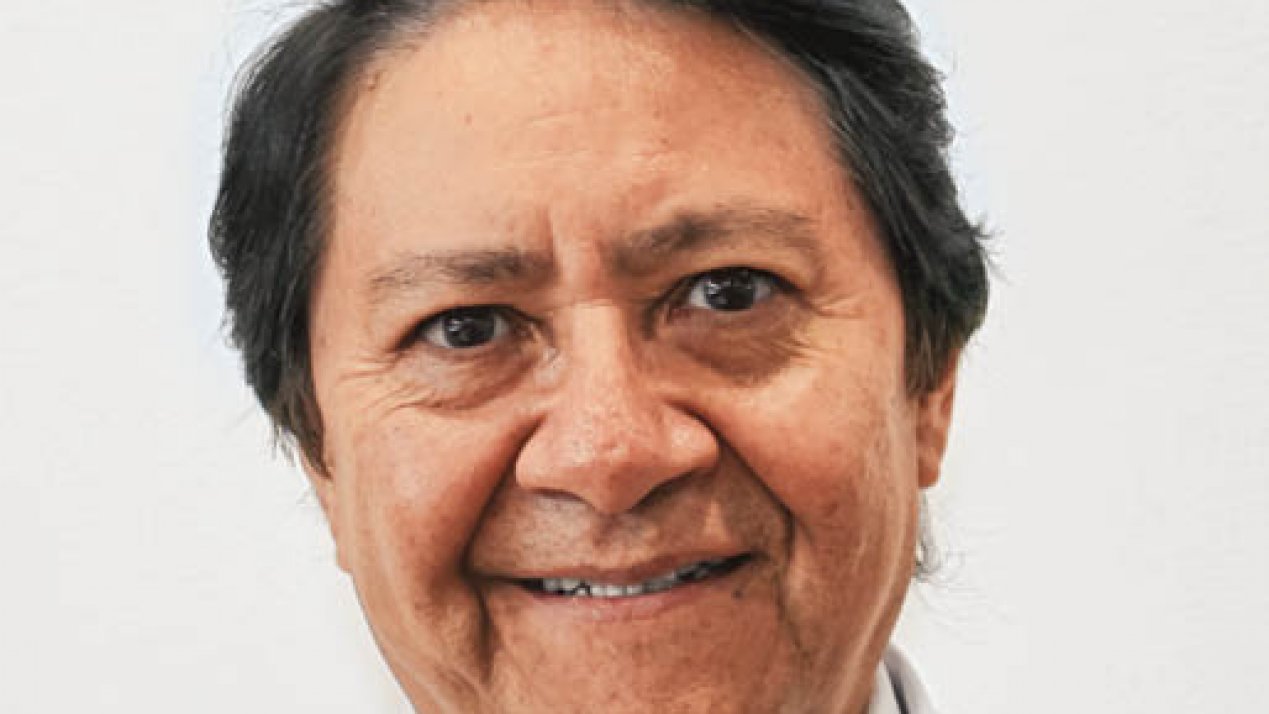 View from the Top
A Powerful Warrior to Fight Against a Powerful Enemy
Abelardo Meneses
Director
National Institute of Cancer (INCan)
For years, INCan had sought the creation of a national cancer registry to record each new cancer diagnosis. 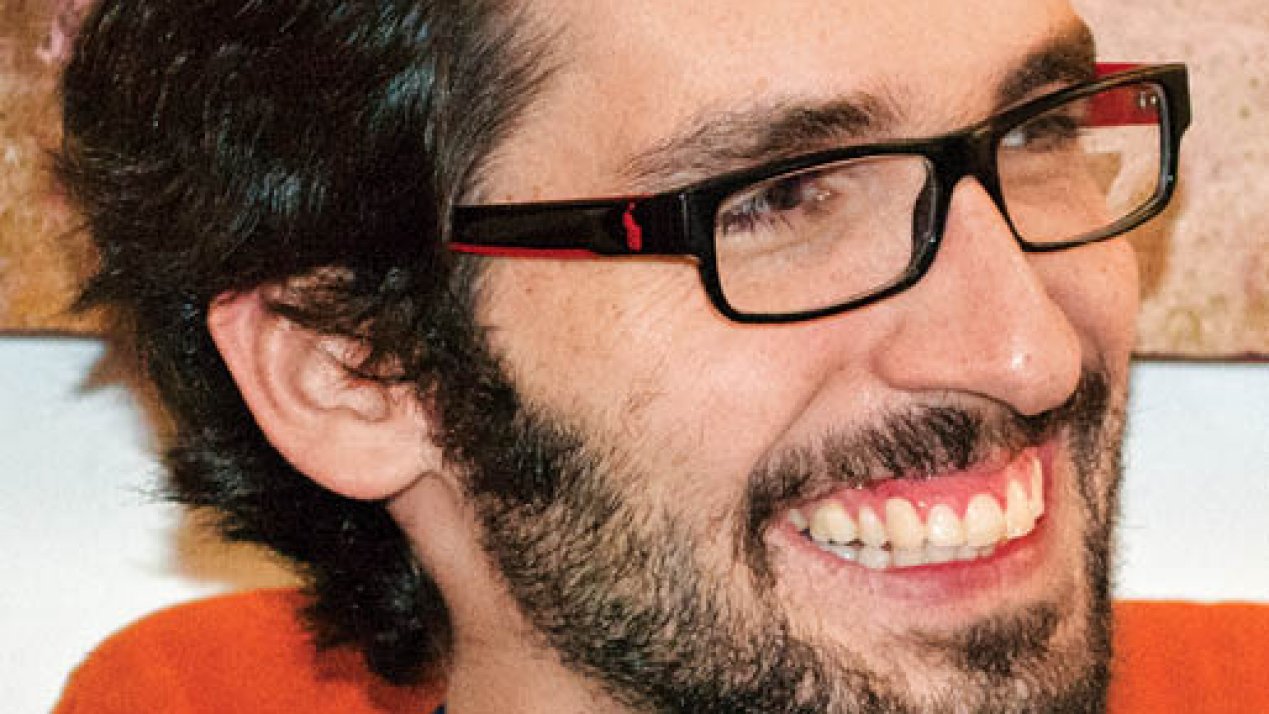 View from the Top
Miroculus Starts Detection on Stomach Cancer
Jorge Soto
CTO
Miroculus
We are focusing on demonstrating our technological, biological and clinical results. 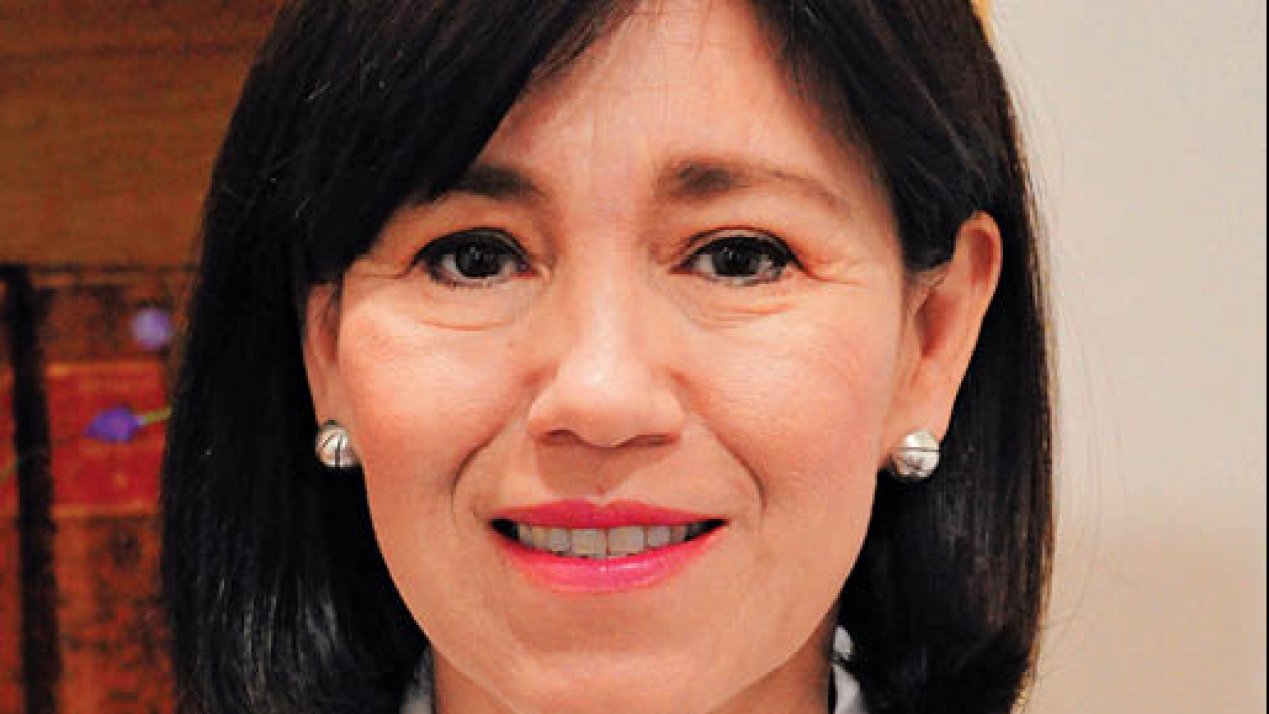 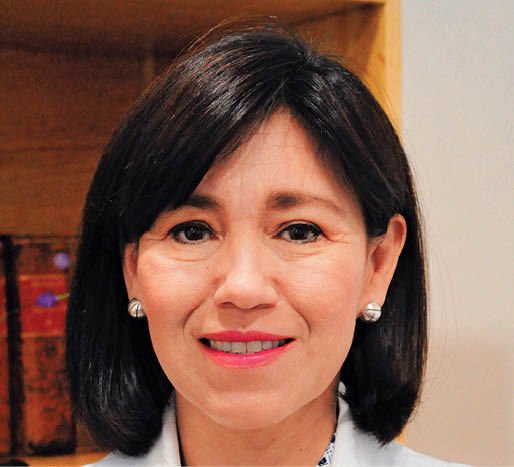 Analysis
Companies and Institutions Leading the Diagnostics Charge
This chapter takes a look at both companies and institutions fighting to stop the spread of diseases before they hurt Mexicans.
Subscribe to INCan