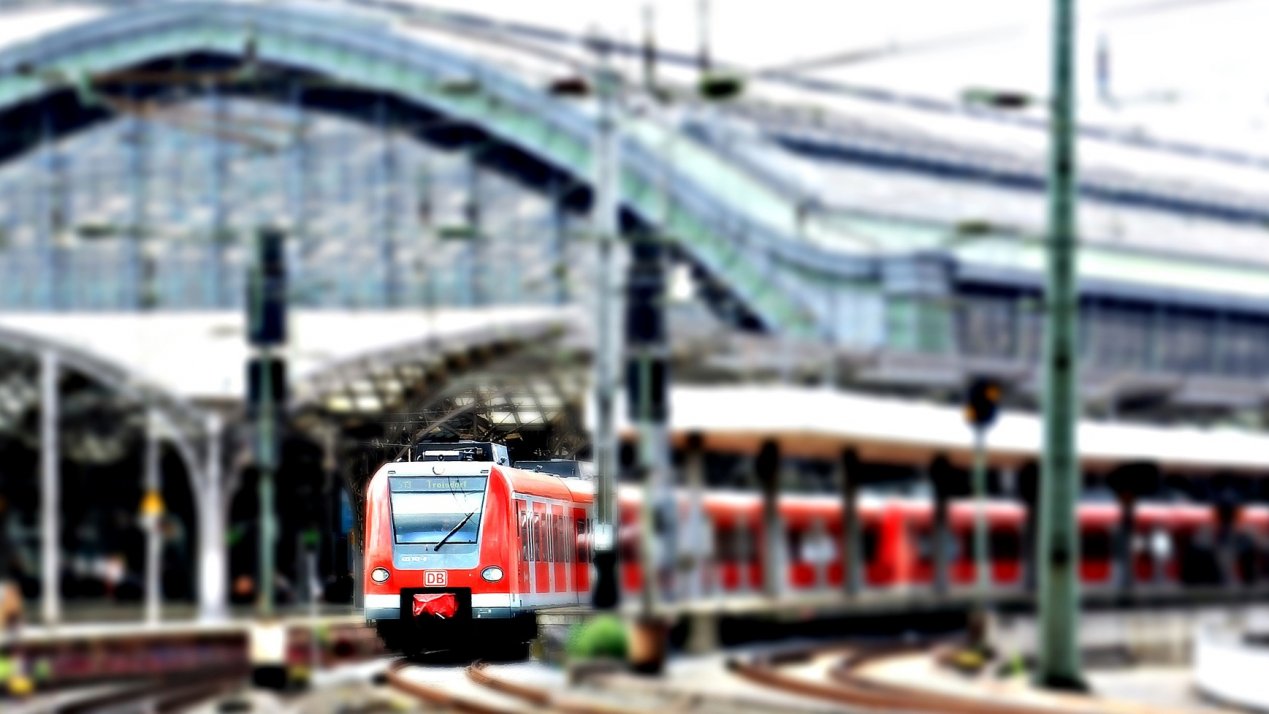 News Article
SICT Allocates US$45.5 Million to Mexico-Toluca Interurban Train
SICT allocated millions to the third section of the Interurban Train to finalize construction before 2024. 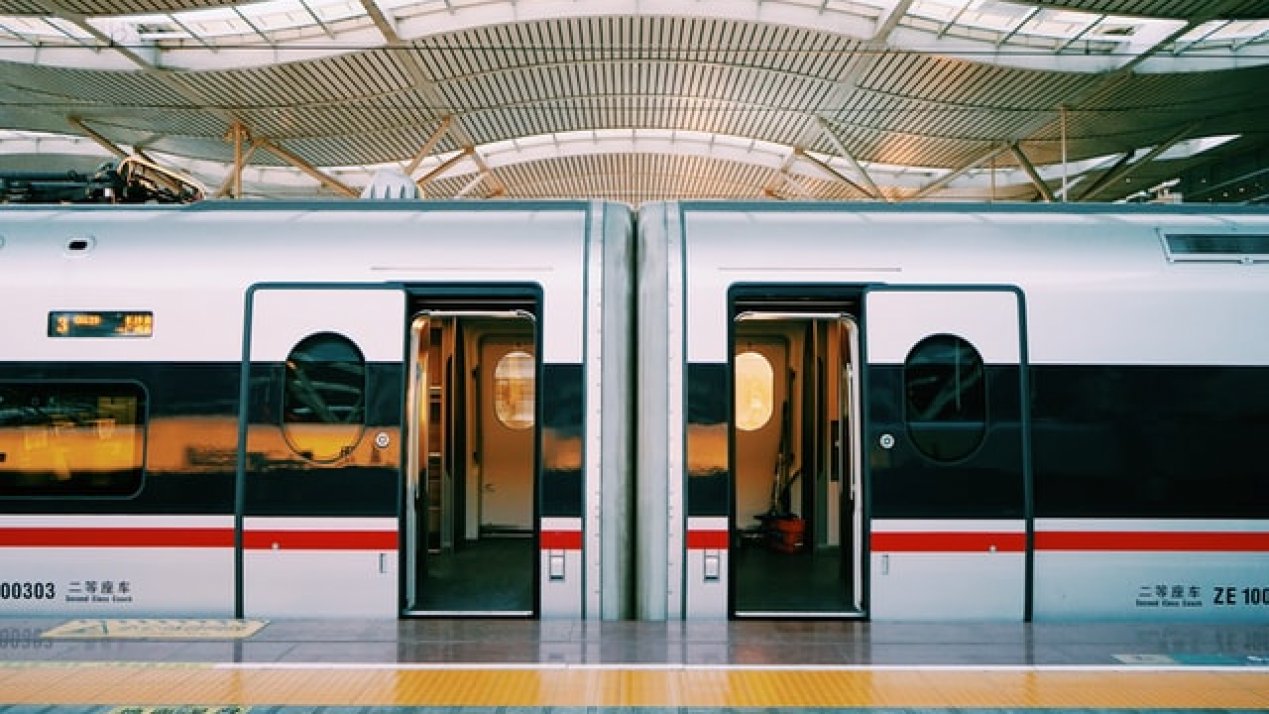 Weekly Roundups
Mexico-Toluca Interurban Train Receives US$44.4 Million
Resources will be used for the construction of key works in Mexico City and the Mexico-Toluca highway. This and more in your weekly roundup! 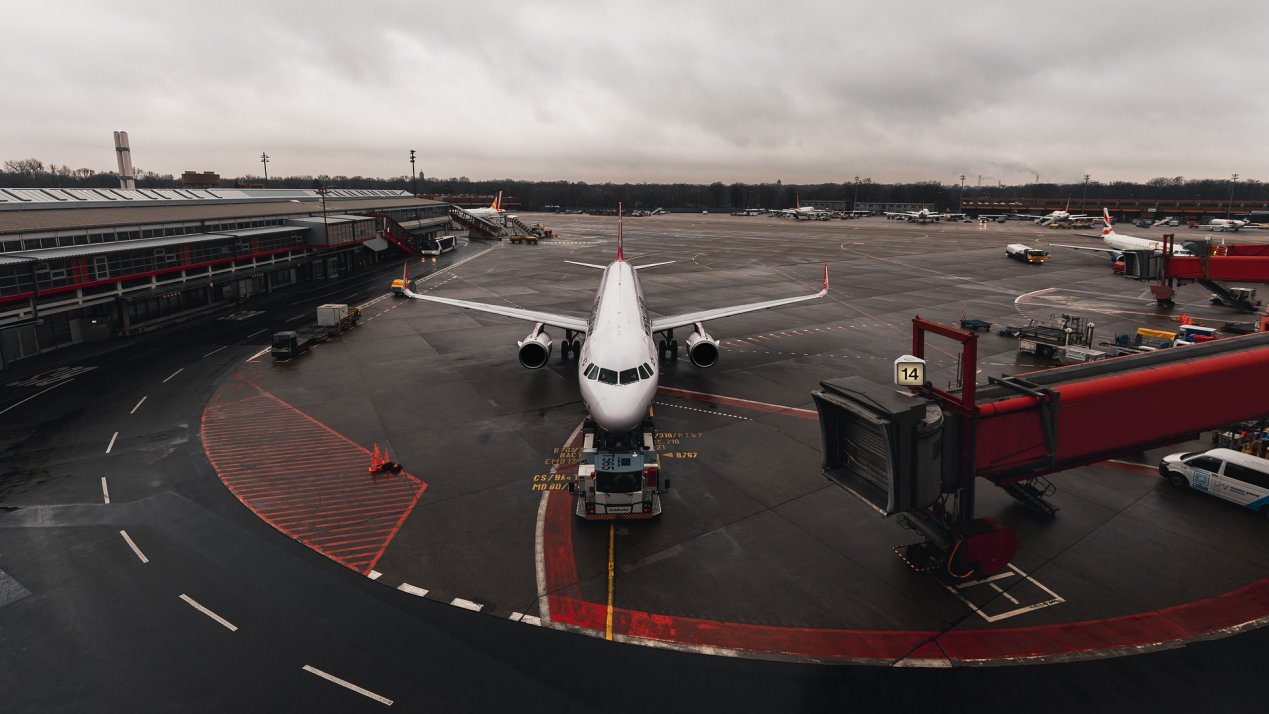 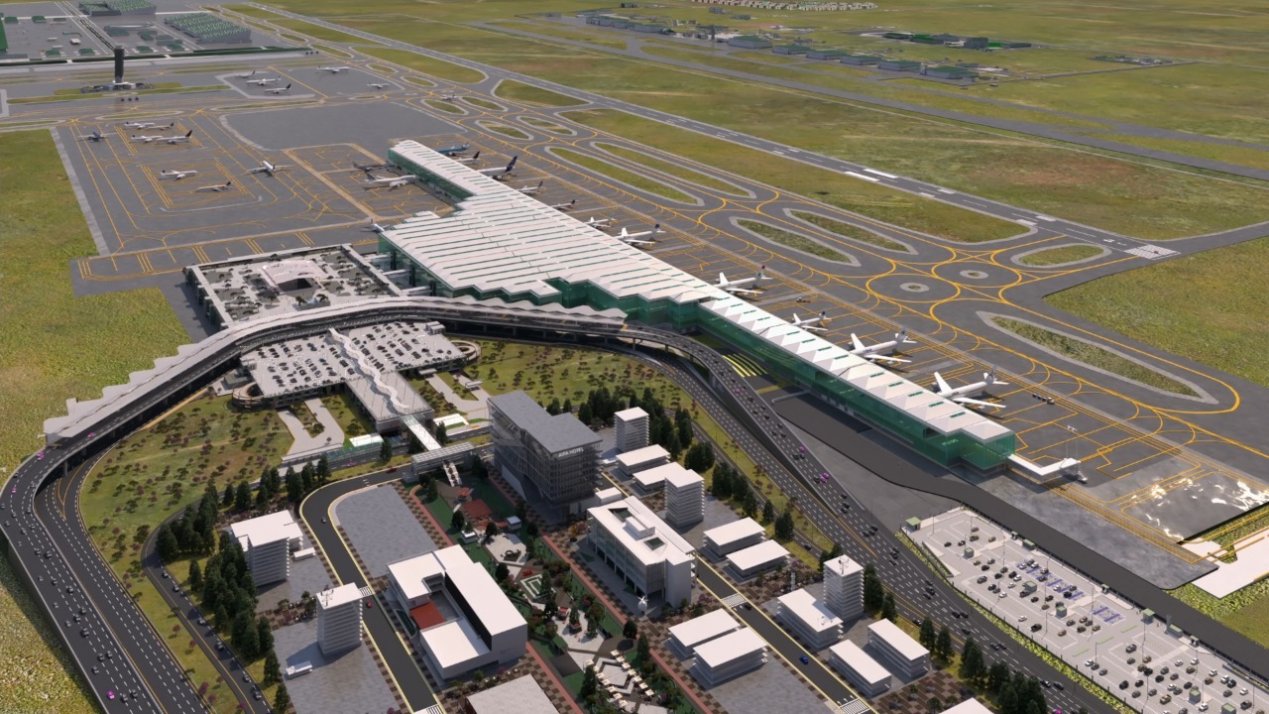 News Article
Three Megaprojects Will Be Ready In 2022
The Felipe Ángeles International Airport, the Dos Bocas Refinery and the Mexico-Toluca Interurban Train will be completed in 2022. 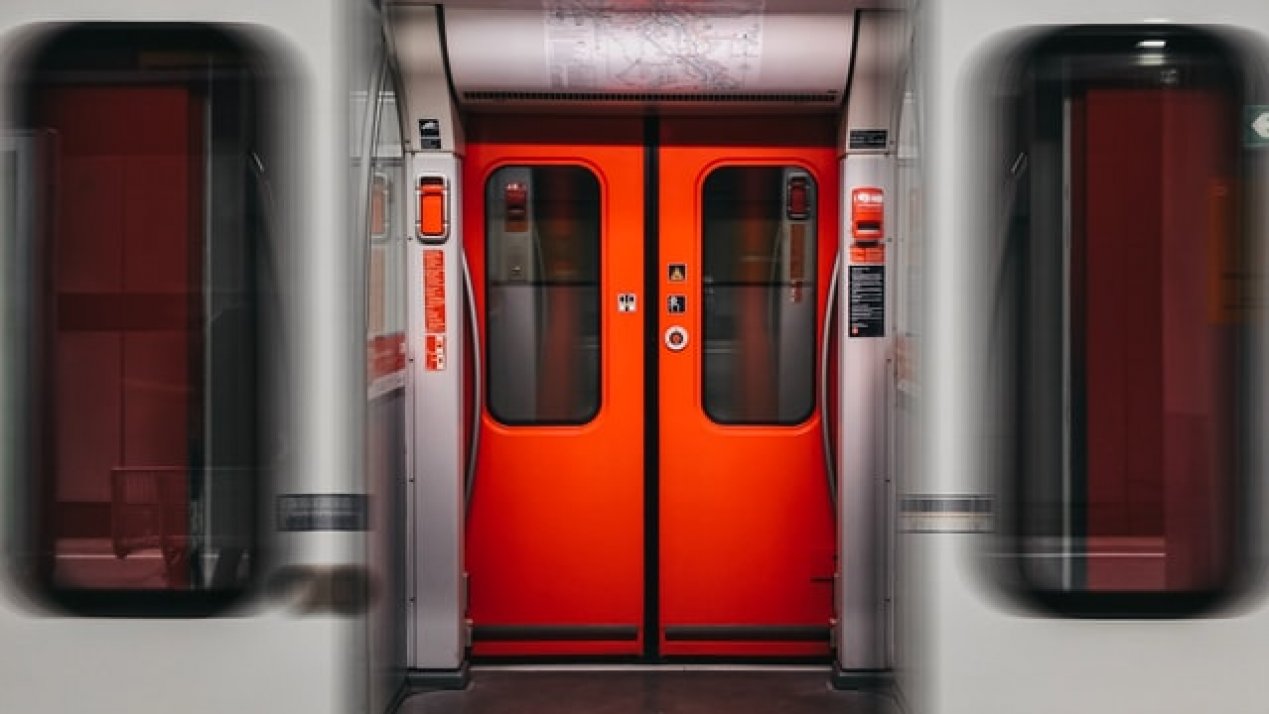 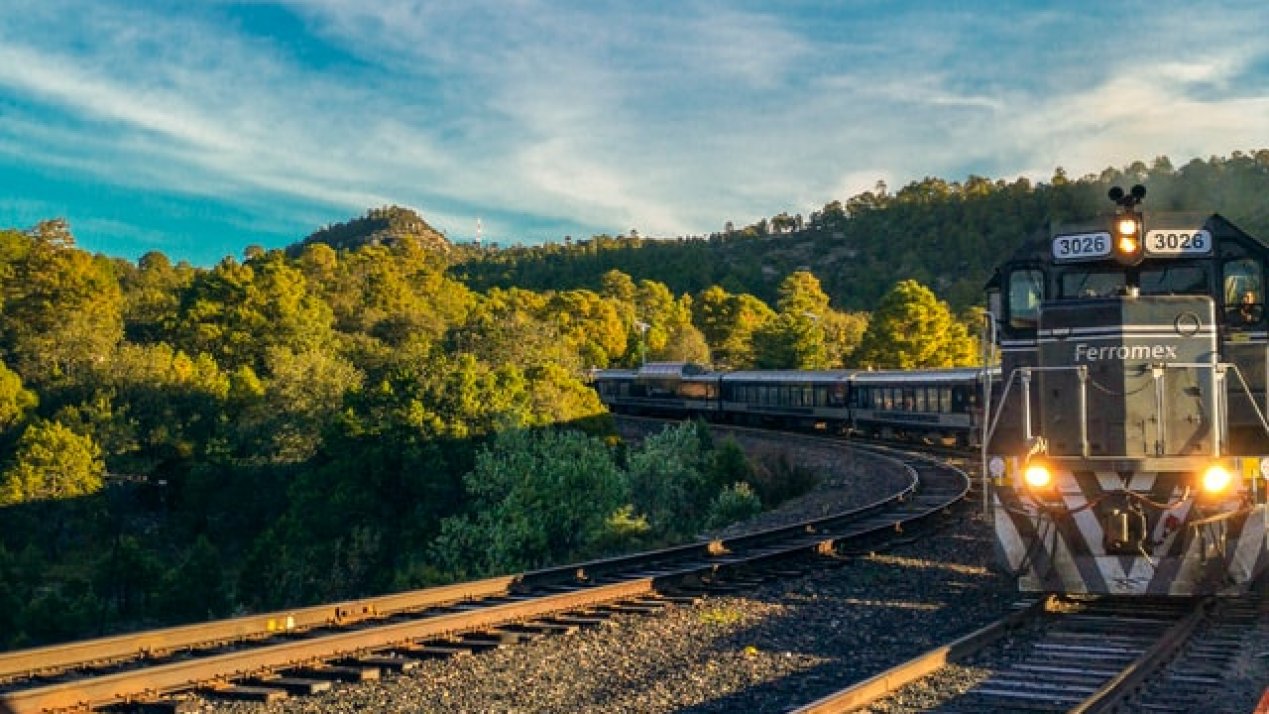 News Article
Opportunities Abound for Mexico in the Railway Industry
Mexico is focusing on investment in its railway sector, which could bring great development opportunities. 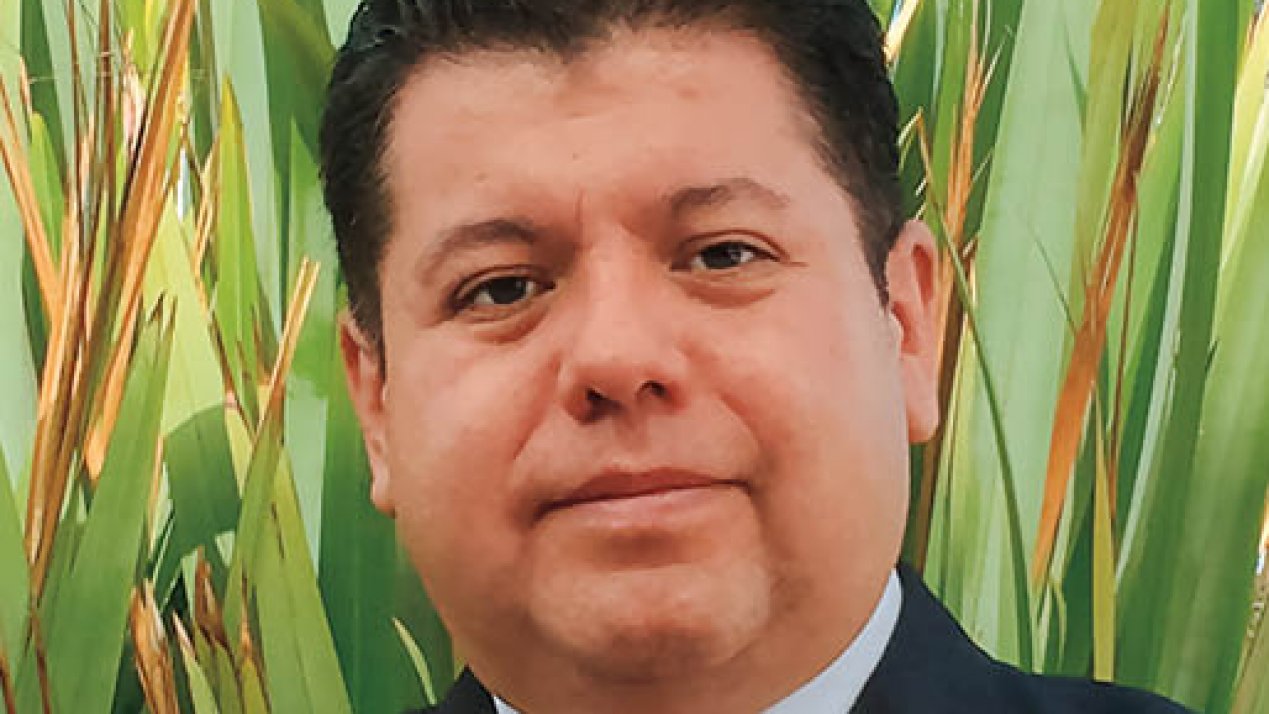 Roundtable
How Will the Industry be Impacted by the Presidential Electrions?
Iram González
Director General
O-Tek

The 2018 presidential elections are fast approaching. The current administration has prioritized the development of vital projects for Mexico. 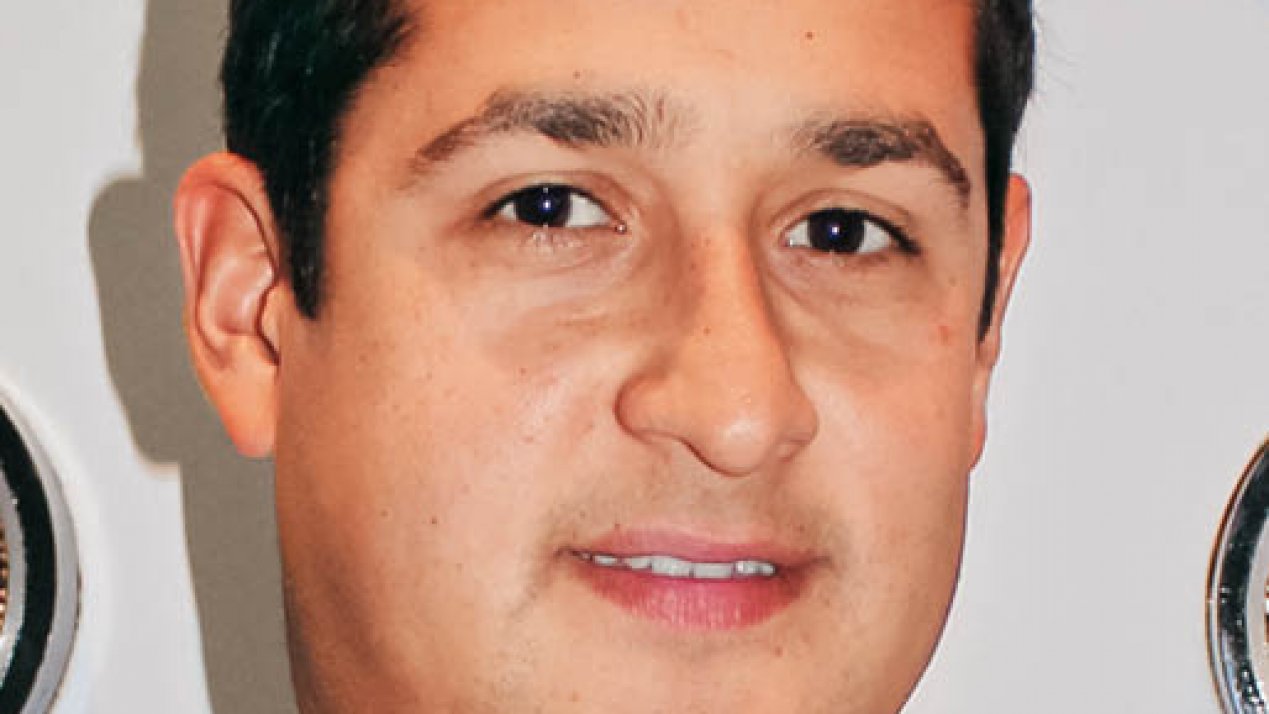 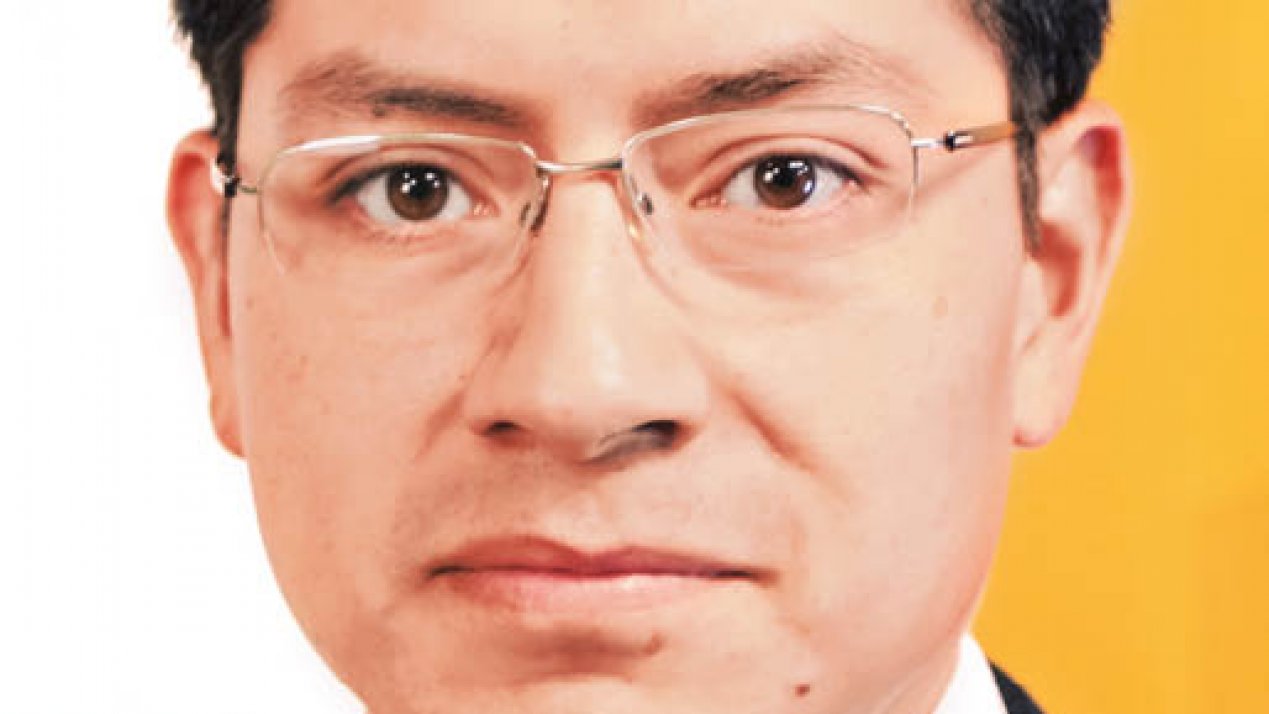