Fearing that the Pixel foldable phone would underperform in a saturated smartphone market, Google has reportedly dropped the Passport project before it was officially announced. References embedded in the Google Camera app code indicate that a newer model called Pipit is set to be announced in 2022 after the launch of Android 12L, which was designed specifically to support folding devices.

Citing multiple sources, Ross Young with Display Supply Chain Consultants reported the tech giant has presumably cancelled the manufacturing of its yet-announced Passport Pixel foldable phone. These sources indicated that the project was cancelled based on fears that the product would not be able to compete against the Samsung Galaxy Z Series in the EU, the US and Mexico where the brand holds considerable market share.

These fears where not unfounded, Passport Pixel was expected to have similar specs to its main competitor’s model and a similar internal folding display with 120 Hz refresh rate, but it would have fallen short in other key aspects, the most important being camera quality. Instead of the new GN1 sensor in Pixel 6, the Pixel foldable would have used the same 12.2-megapixel IMX363 used since Pixel 3, presumably with the same sensor. This feature alone is sufficient to suspect that the product would have floundered.

From here it is expected for the company to divert its full attention to the refinement of Android 12L which promises optimizations and new features for tablets, foldables, Chrome OS devices and other large screens. One important feature includes a posture API, which refers to code that would recognize whether a device was half-opened or closed. According to a press release 12L is expected to drop early next year, “just in time for the next generation of Android tablets and foldables.”

Overall, Samsung’s apparent success has compelled Google and Apple to develop foldable concepts which may indicate a breakaway from the “candy bar” form popularized by Apple. Since the adoption of this technology is not widespread it is not clear if this trend is a market trend or a shift, if it is the later, this redirection could potentially shift market preference towards a new provider. 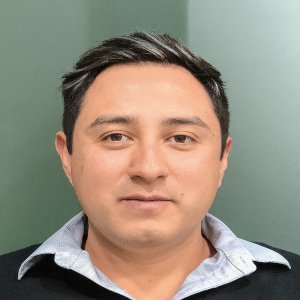 Round Solutions for Square-shaped Problems 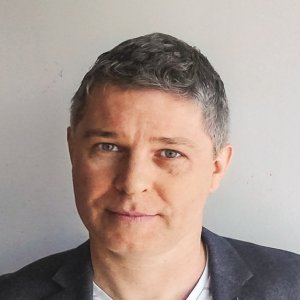 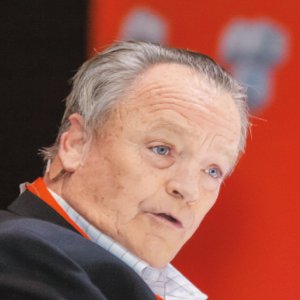 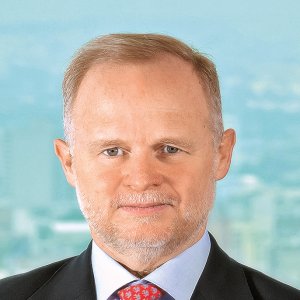 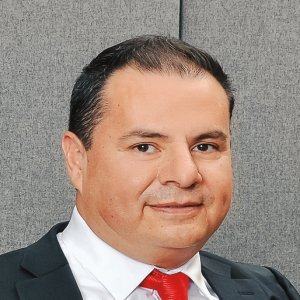 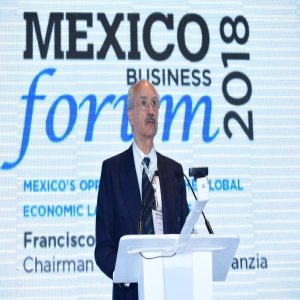 No Reforms, No Growth