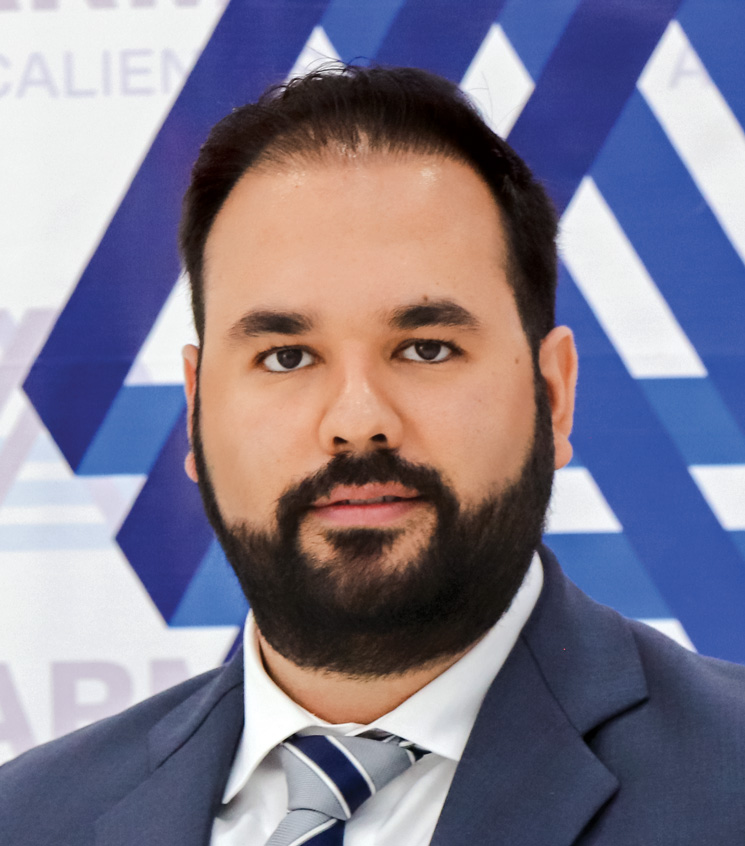 Mexico has a lot of natural resources, among them sunlight.  That advantage alone makes the country 30 percent more efficient in terms of solar yield in comparison to Europe. In other words, for the same number of solar modules, you can have up to 30 percent more generation in terms of kWh than in other countries. If we add up all the Free Trade Agreements the country has signed throughout the last 20 years, and a favorable regulatory framework for Distributed Generation, the result is a market that has seen a CAGR of above 12 percent for the past six years.

Nowadays, Mexico has up to 300,000 Distributed Generation interconnection points1, and more and more companies are popping up in the market, tightening margins and weakening competitiveness due to the lack of professionalization or added value from participants. Since the industry has shown these high levels of growth, it has attracted a number of multitask companies (plumber, electrician and handyman) into the market, basically what is known as hombre panel has become the new norm and a complex and sophisticated product — power generation — has been transformed into a commodity; nevertheless, the fact that we have reached this point shows that the industry has grown and needs to become more mature. Now, buyers are not just from early adopters but a regular trend among SMEs (Small and Medium Enterprises). For instance, if we compare the first half of 2022 versus 2021, we can see there is a 31 percent increase in the number of +100kWp projects2. We are talking about installations that are interconnected into medium voltage and that add up to around 200 solar modules.

On Oct. 28, 2022, CRE published in CONAMER a regulatory project to complete a very much needed update to the current framework. Let’s start from the beginning: a lot of business models within the DG scheme were not fully authorized by CFE; for instance, a third-party generator that is interconnected to a user, as with any other DG project, can by law have an interconnection under its name. Nevertheless, CFE continuously pushed back against any attempt to do so. Another misconception generated while interconnecting was the net capacity of a project.  As any professional should know, there is a huge difference between one and  the other due to geographical as well as technical conditions as 500kWp will not generate the same amount of power in Veracruz as in Aguascalientes, which is one of the reasons why D/C – A/C sizing is not the same and in some CFE offices this criteria was understood. Unfortunately, not in all of them. These are some of the clarifications this new regulation introduces, even though this criteria has been within the law since 2014 and 2017.

At first glance, the new regulation brings — at least in theory — more safety into the industry, which is needed since the installed capacity has reached more than 2GW and +300,000 generation points.  The second-biggest update comes in terms of technology. The new regulations recognize that energy storage plus solar is a world trend that will land in Mexico shortly. We have seen several cases, especially in Baja California Sur, where there are tons of issues in the Distribution Grid that have not allowed more generation as well as big consumption to be installed in the state, the third major update comes in the form of net billing. This is a major change in the DG business model. Although DG is not limited to solar, more than 98 percent of all the installed capacity comes in the form of solar and at the moment, Mexico has the equivalent of California’s NEM 1.0 that was established in 1996.  Along with CAISO, the regulation had to be updated and the NEM 1.0 changed into NEM 2.0 in 2016, but with a particular difference between the two: whereas solar DG has been a major trend in California for longer  than in Mexico, DG has a higher rate of adoption in CI projects than in California. There are hundreds of thousands of SMEs that have an electric bill higher than MX$100,000 (US$5,200) per month, a perfect fit for a solar system that in the current regulation will save up to 90 percent of the electric bill. Once this change comes into effect, this type of consumption but particularly that which  has high seasonality (especially the agroindustry) will lose much of its current savings from solar because all the exported energy will be paid at an avoided cost, which by the published formula, the industry estimates will be around MX$1.5 per kWh — whereas the current rate of a medium tension project (GDMTO and GDMTH) is around MX$2.50 per kWh, cutting savings.

At first glance, the new regulation may seem like a major break for a high growth market in a very much resilient industry. Nevertheless, if we add up all that is comprised under this new regulation and especially that under the Estrategia de Transición para promover el uso de tecnologías y combustibles más limpios (Transition Strategy to promote the use of cleaner technologies and fuels) in the Energy Transition Law, it states that a series of “actions and frameworks should be created in order to achieve a Smart Grid as well as the  centralized Grid.” That text alone with the criteria being described in the new regulation can lead us to conclude that the new business model or at least the companies that will be able to conduct C&I projects must know how to operate in a decentralized grid. This is something we have been discussing for the past year: the incorporation of Battery Energy Storage Systems for medium tension projects as a way to have solar plus peak-shaving behind the meter. This is now technically possible and soon to be also legal in Mexico. Companies like Skysense have built BESS projects for peak-shaving applications, bringing both savings and a back-up service for the industry, although solar (at least under the actual regulation) has an IRR above 18 percent on average, surpassing BESS returns. Oonce the new regulation is published, to achieve a high IRR both solar and peak-shaving projects will need to be built.

Every new regulation is always subject to improvement, and, of course, there are a lot of technical discrepancies in it; nevertheless, to deny the need to reform the Distributed Generation market would be harmful for the industry itself.