Mexico-based water solutions company Rotoplas warned that recent droughts in the north of Mexico could worsen in the coming years, affecting companies that are more water-dependent like beer producers and other industrial players. The company associates this potential crisis with a long-standing lack of public investment in water infrastructure projects.

During a meeting with investors and analysts on Rotoplas day, Carlos Rojas, Director General, Rotoplas warned that the water crisis in Mexico may get worse soon. According to Rojas, the recent droughts in Nuevo Leon could be the first signs of a spreading water crisis. He said that cases like the Constellation Brand’s plant, which was planned to be installed in Baja California and then moved to Veracruz due to the lack of water in Mexicali, are an example of companies becoming increasingly about water availability. He said that the manufacturing sector could be more affected by water scarcity since it will limit the capacity to operate.

According to Rojas, three main factors will affect the industry: droughts, low water availability and a reduction in governmental investment in water infrastructure. According to the Chamber of Deputies’ Center of Studies on Public Finance (CEFP), in 2012, the federal government spent US$2.6 billion on water-related projects, while in 2022 this figure was reduced to only US$1.3 billion. “Over the years, the budget and expenditure on water issues have been reduced, particularly in the water supply,” CEFP’s reports said.

Nonetheless, the amount of investment is expected to increase in 2023. On Oct. 25, 2022, MBN reported that the Chamber of Deputies approved a budget for water infrastructure projects of US$3.53 billion, the largest budget approved for water projects in Mexico’s history. However, this budget is mainly focused on five projects: the Picachos dam in Sinaloa, the Wealthy Water for the Comarca Lagunera project in Durango and Coahuila, the El Cuchillo dam in Nuevo Leon, the El Zapotillo dam in Jalisco and the Centenario Canal in Nayarit.

Nearshoring is another challenge Mexico must address, since owing to the opportunities it offers for manufacturing companies, more players are looking to move their plants to the arid northern Mexican states. “Owing to nearshoring, there will be a lot of water demand. Many industries are moving to Mexico, requiring more water, more than the current infrastructure can bring,” Rojas added.

However, Rojas stressed that the lack of investment is not a Mexico-exclusive issue but also a regional problem. He said that other countries where Rotoplas operates present the same issue, with Brazil as one of the most notable examples. He said that as governments become unable to invest in water infrastructure, the private sector is gaining ground.

Rotoplas concluded that if the government does not deliver solutions, companies such as itself can offer water services to collect, treat and reutilize water. 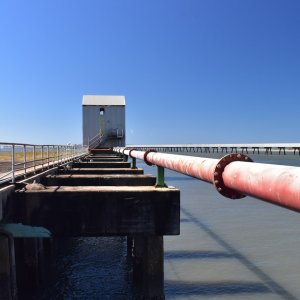 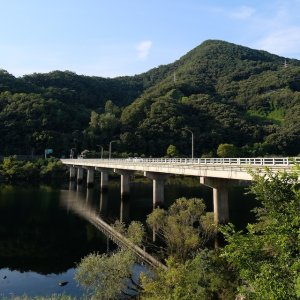 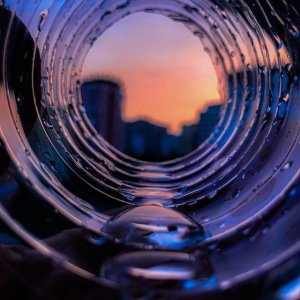 Water Will Remain a Challenge for the Mining Sector 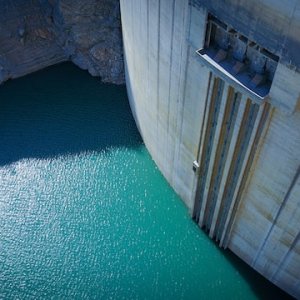