Great Panther announced that its San Ignacio mine, Guanajuato Mining Complex, and  Jolula processing plant have begun their closure process since the company did not receive CONAGUA's approval to expand the capacity of its tailings storage facilities, which are expected to reach its maximum capacity this month.

Mariana Fregonese, Vice President of Social Responsibility and spokesperson of Great Panther, announced that the company began the closure of its mining complex, in which only care and maintenance activities will continue. The company explained that after months of working with CONAGUA, authorities have not approved its request to expand its tailings storage. As a result, the company has to shut down its operations indefinitely.

The company stressed that during the care and maintenance phase of its operations, it will continue working with CONAGUA to obtain the permit as soon as possible. However, the news has raised many concerns, especially among workers, as they will lose their main source of income. So far, Great Panther has not provided information on how many jobs will be lost or how the new work dynamic will function.

Since last year, the company has been working with authorities to expand the capacity of its taiings storage facilities. The company managed to obtain SEMARNAT’s approval. However, CONAGUA's approval is still pending. The company previously said that there had been no progress on getting the permit, for which it did not expect to obtain CONAGUA’s approval in the short term. As a result, the company began evaluating options to process ore from its mining complex at third-party facilities in 2022. Additionally, the company is also exploring long-term options for its tailings storage. However, no further information on the options has been provided.

Greath Panther’s situation is not unfamiliarto the mining sector, several companies have argued that since the beginning of the López Obrador’s administration the mining sector has faced major regulatory delays. According to the Ministry of Economy, there are more than 750 projects that are paralyzed while their cases are being reviewed by the authorities. 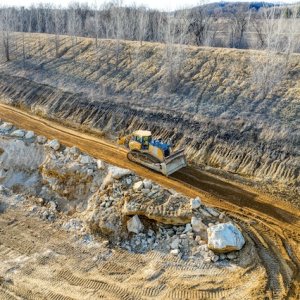 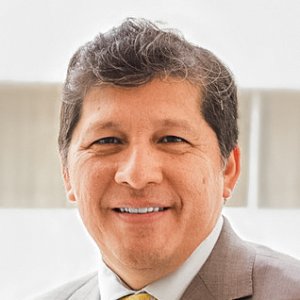 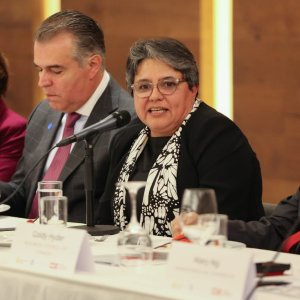 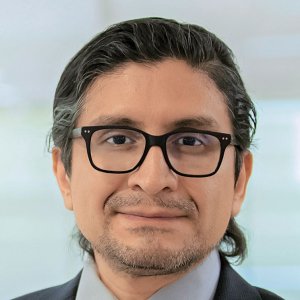