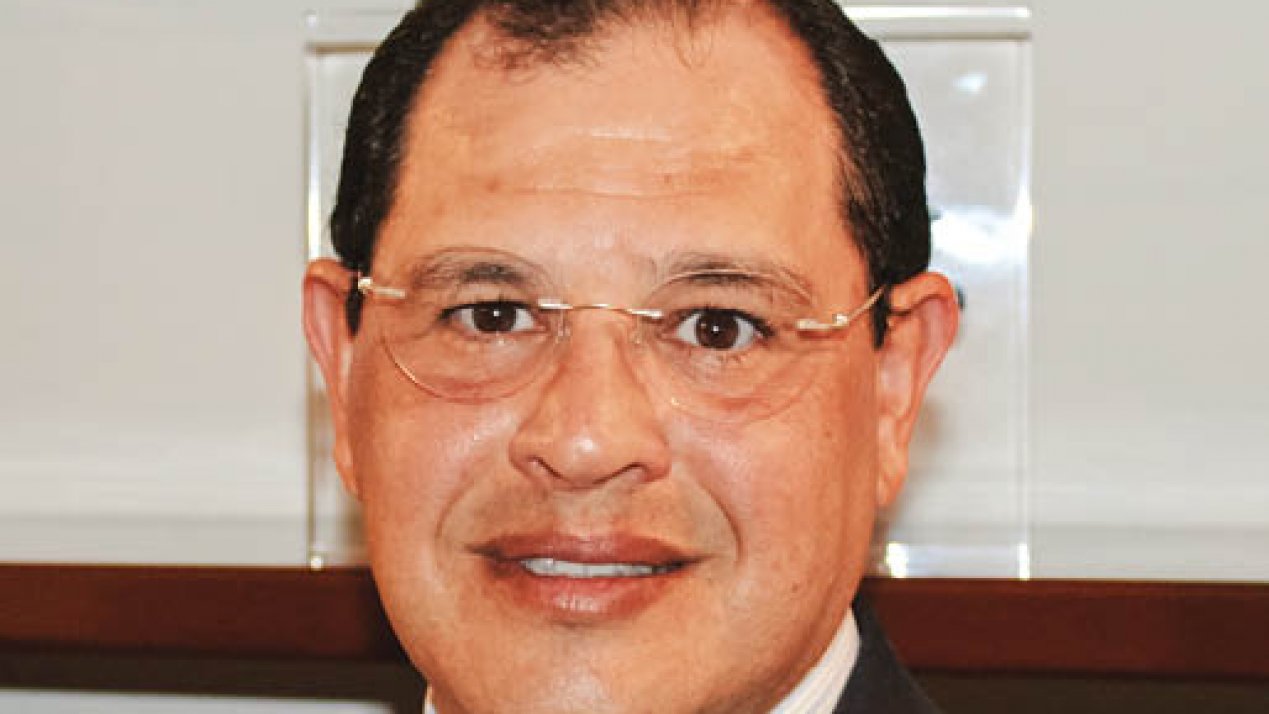 Roundtable
What Barriers Do SMEs Face and What Can Be Done to Support Them? 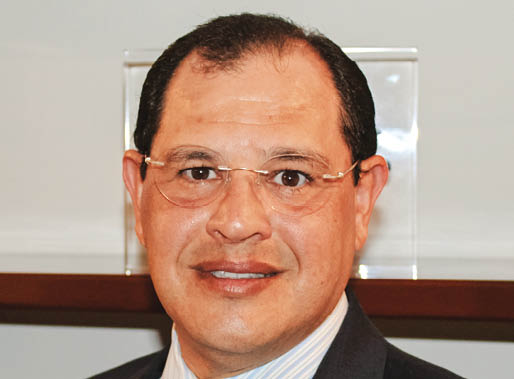 The aerospace industry in Mexico continues to grow at an accelerated pace, but most of that growth is from international companies 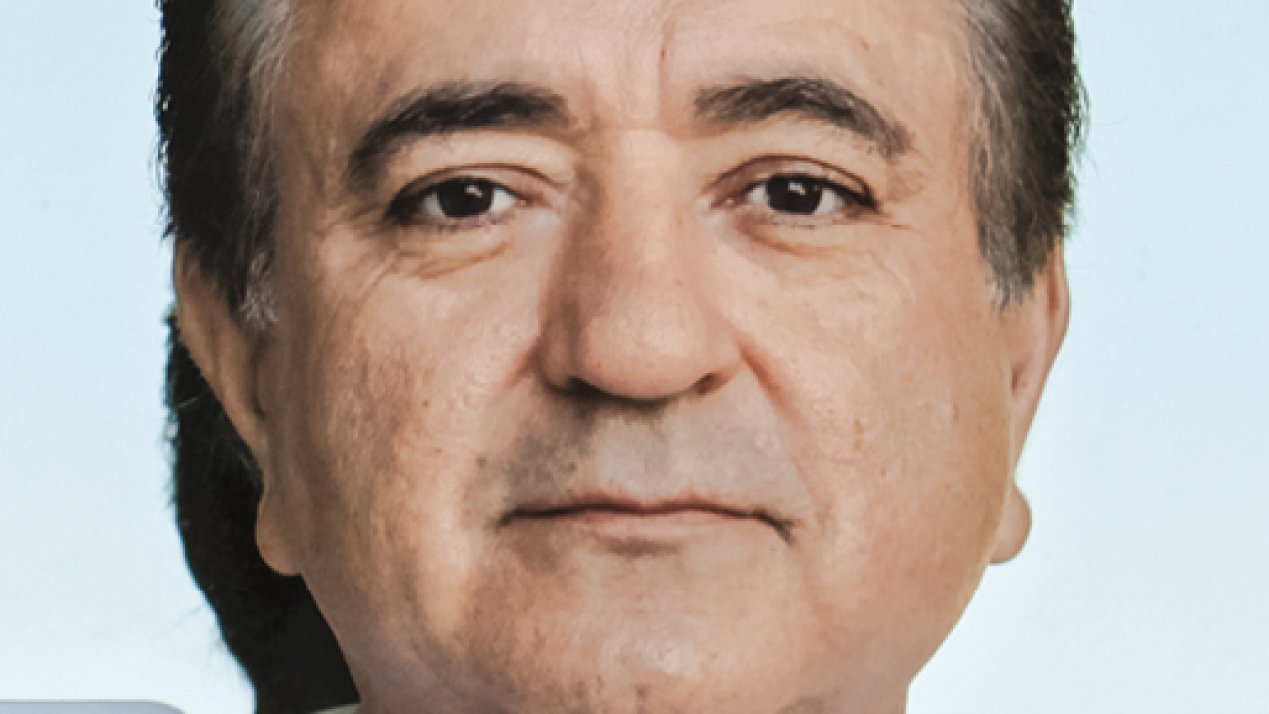 Industry leaders located in Nuevo Leon's aero cluster detail the advantages and disadvantages of operating in the state. 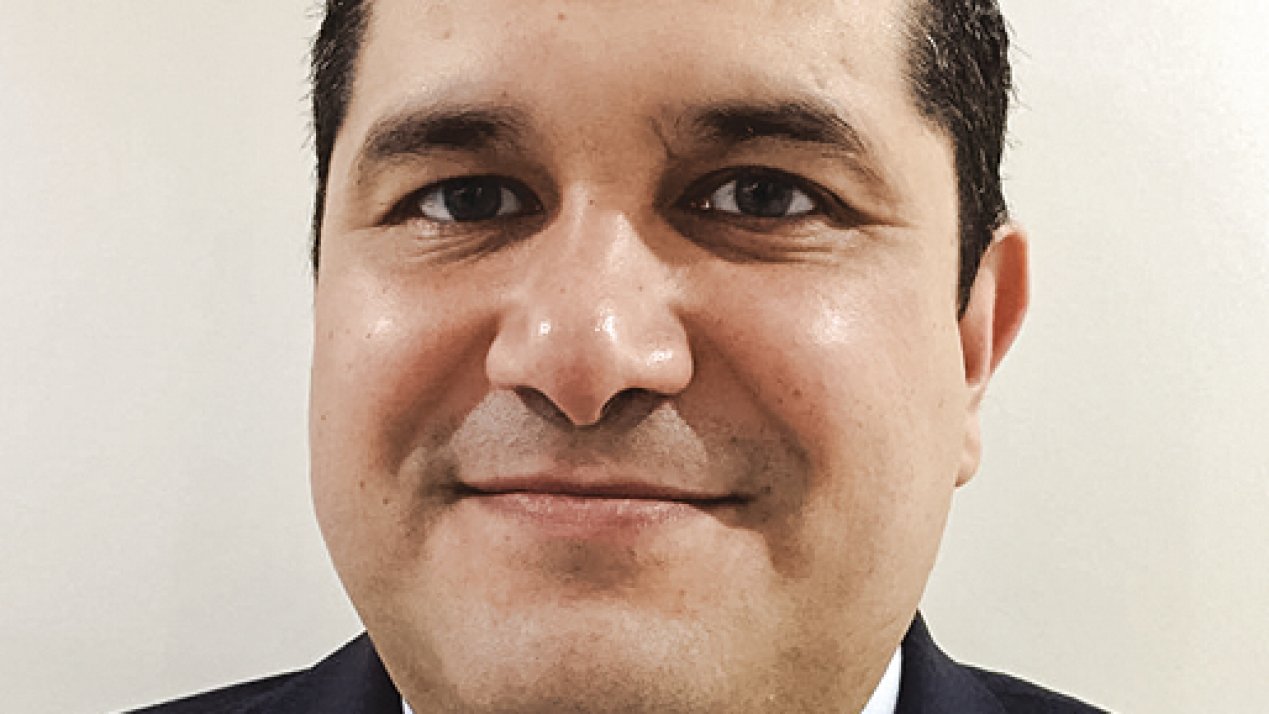 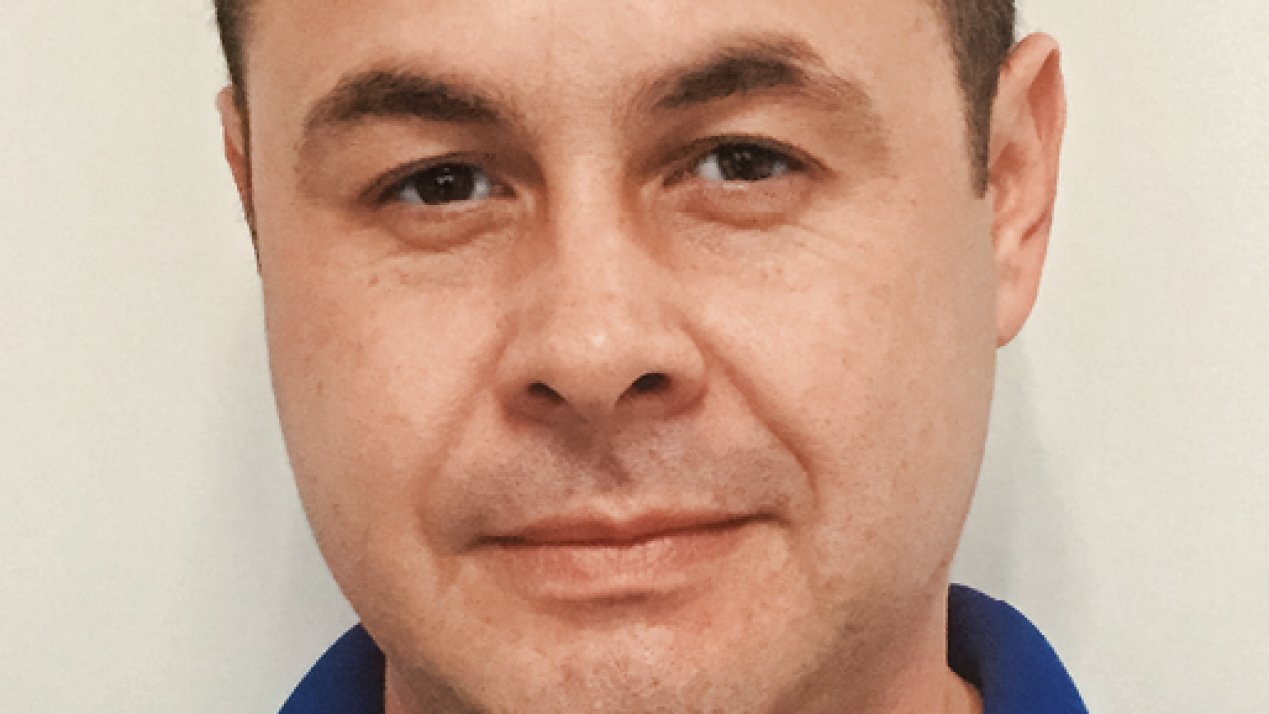 View from the Top
Machining Its Way into Aerospace
Everaldo López
Director of Operations
Mimsa
We want our aerospace business to take shape so we need to continue learning from what we are doing. 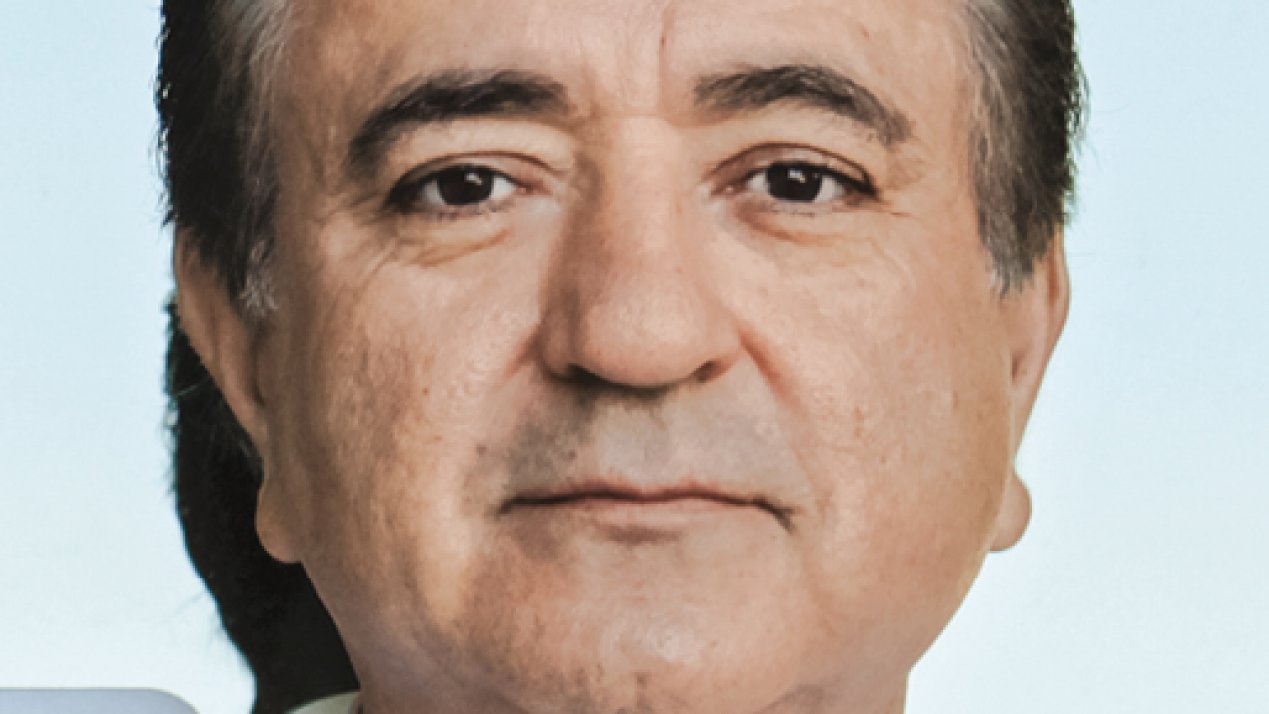 View from the Top
Glass Leader Diversifies into MRO Services
José Carrera
Director General
Aerovitro
Aerovitro offers several services to different clients, all of whom are extremely important to us. 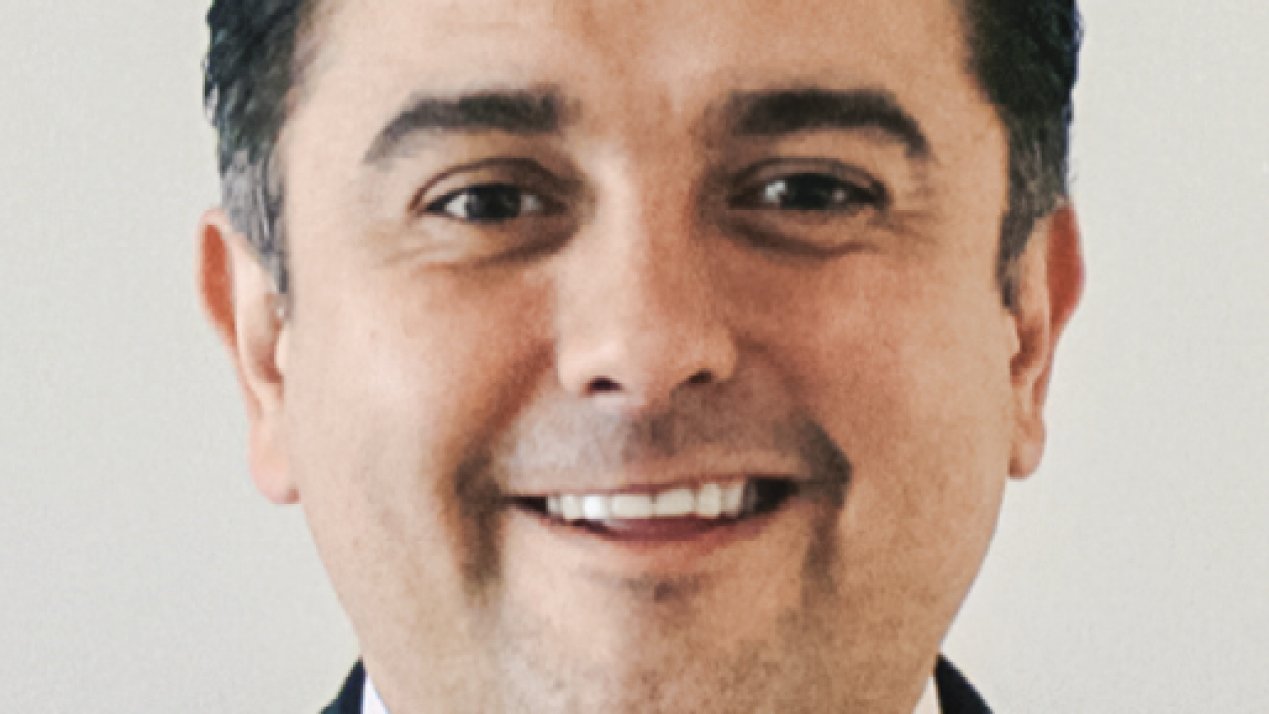 View from the Top
State Grows Through National Enterprises
Samuel Peña
Deputy Minister of Investment and Industrial Promotion
State of Nuevo Leon
In Nuevo Leon the aerospace industry has not even started to display the potential it could achieve. 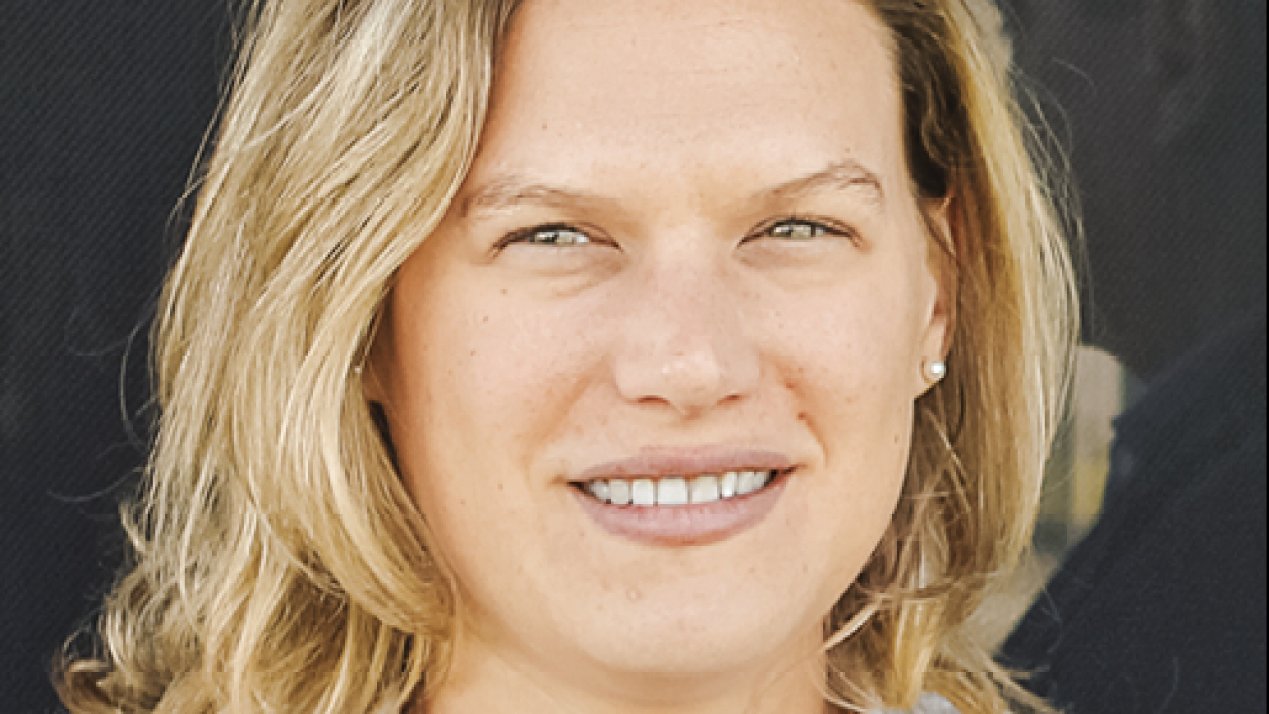 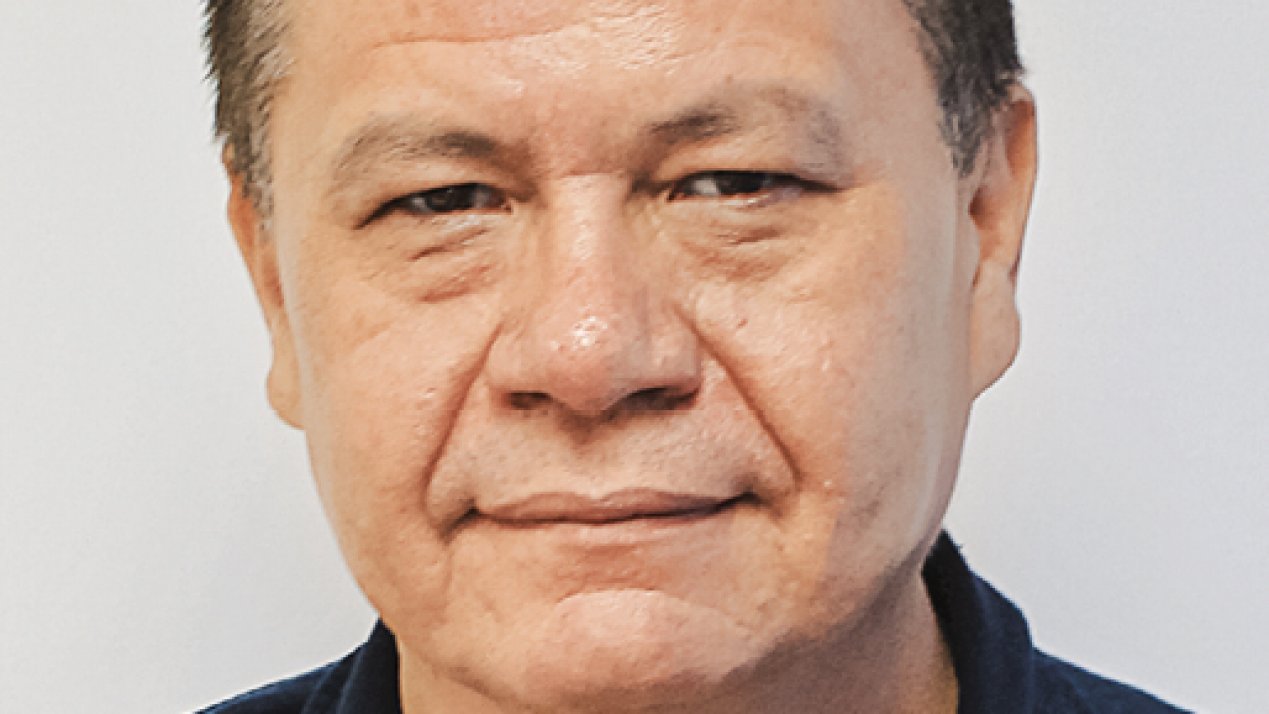 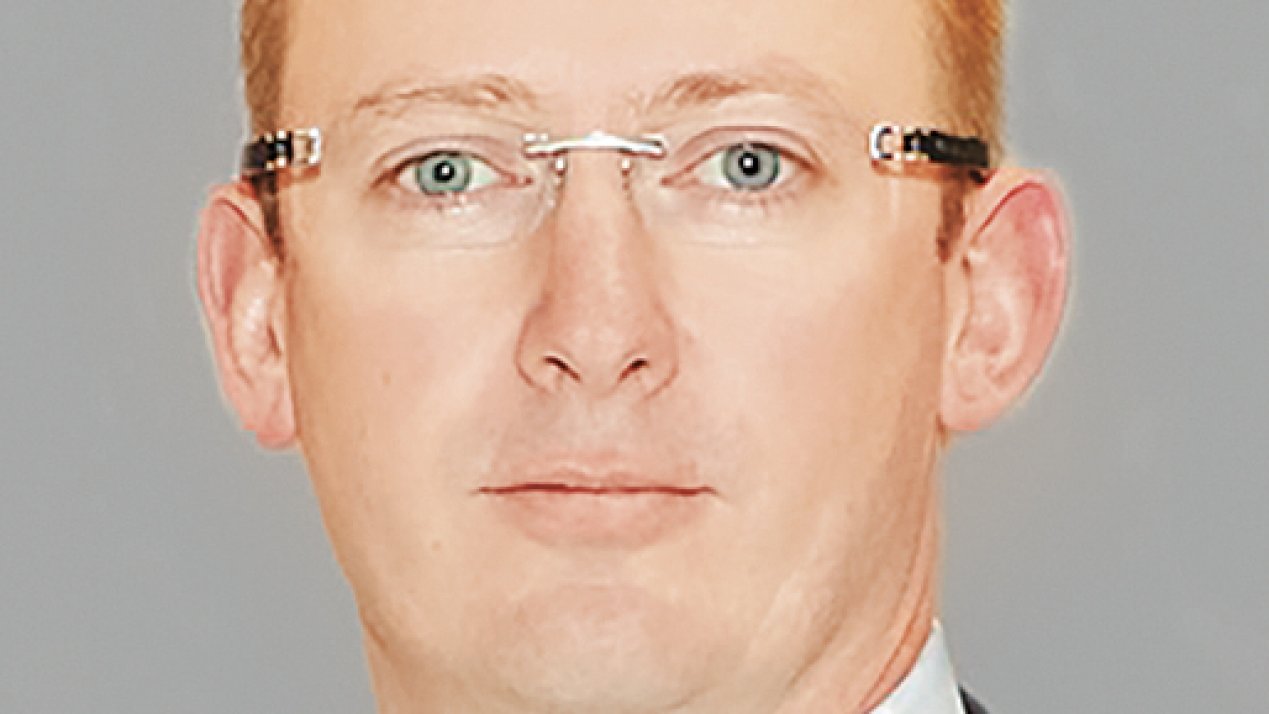