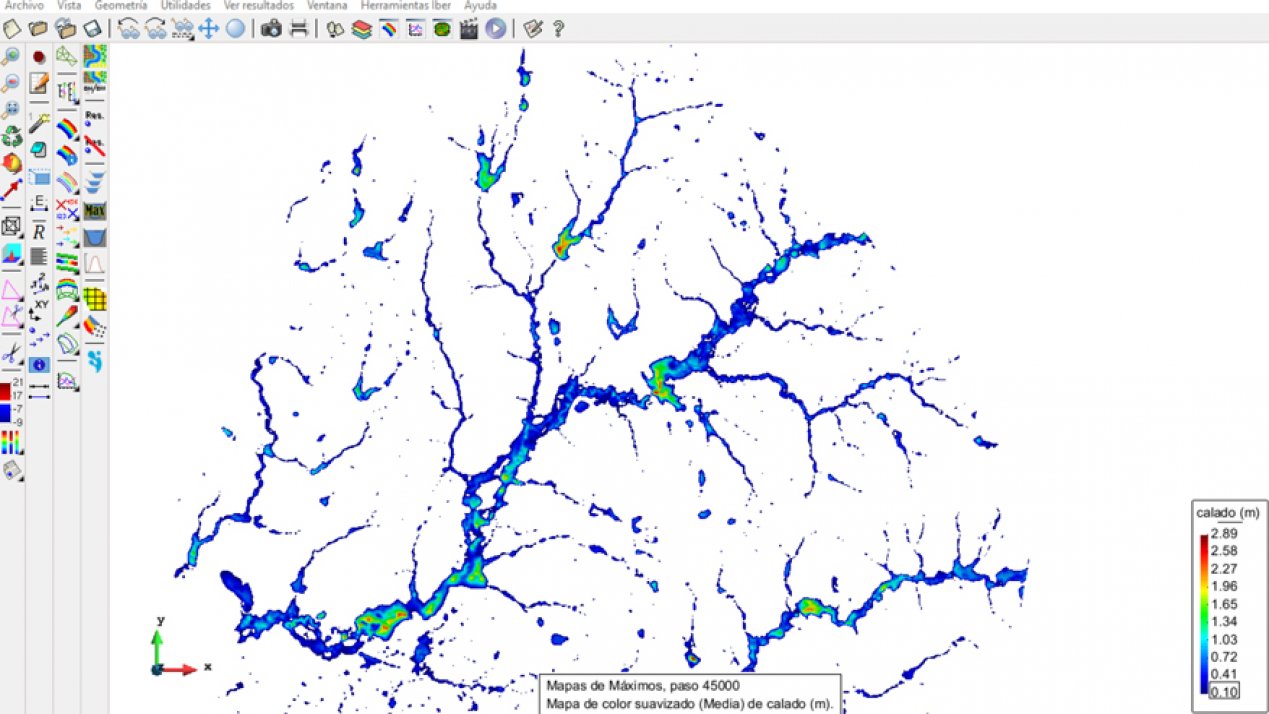 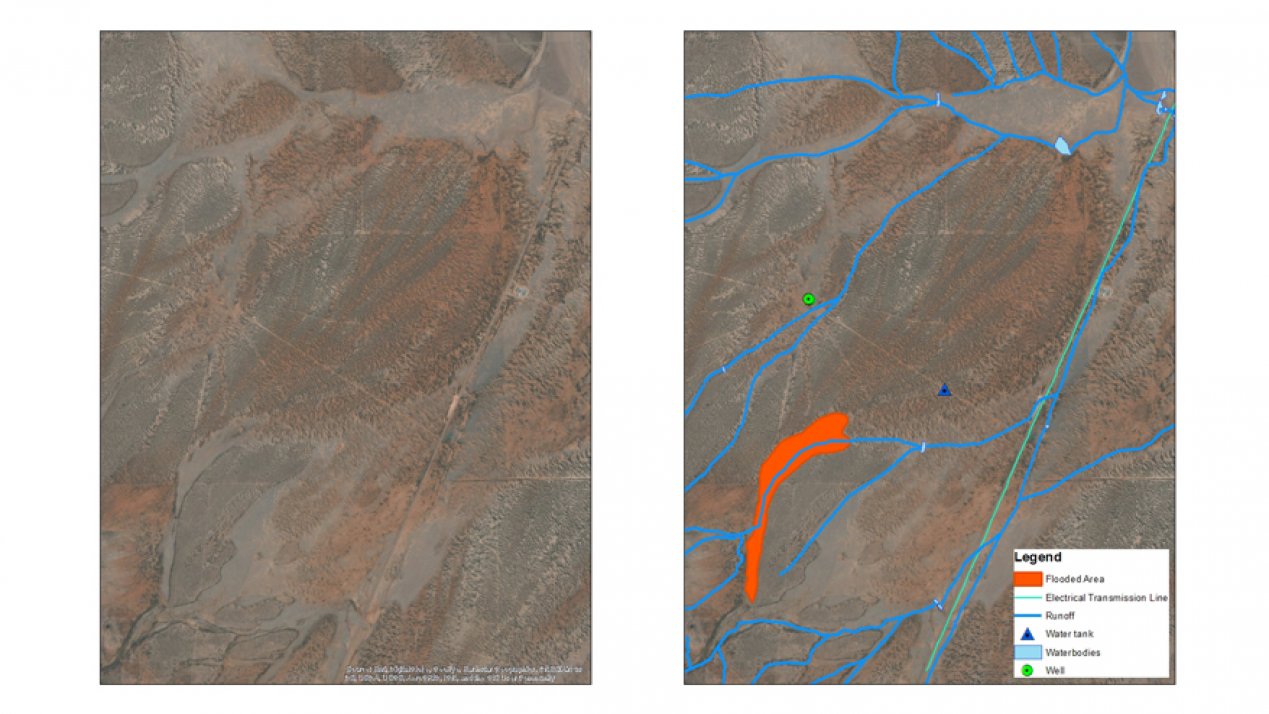 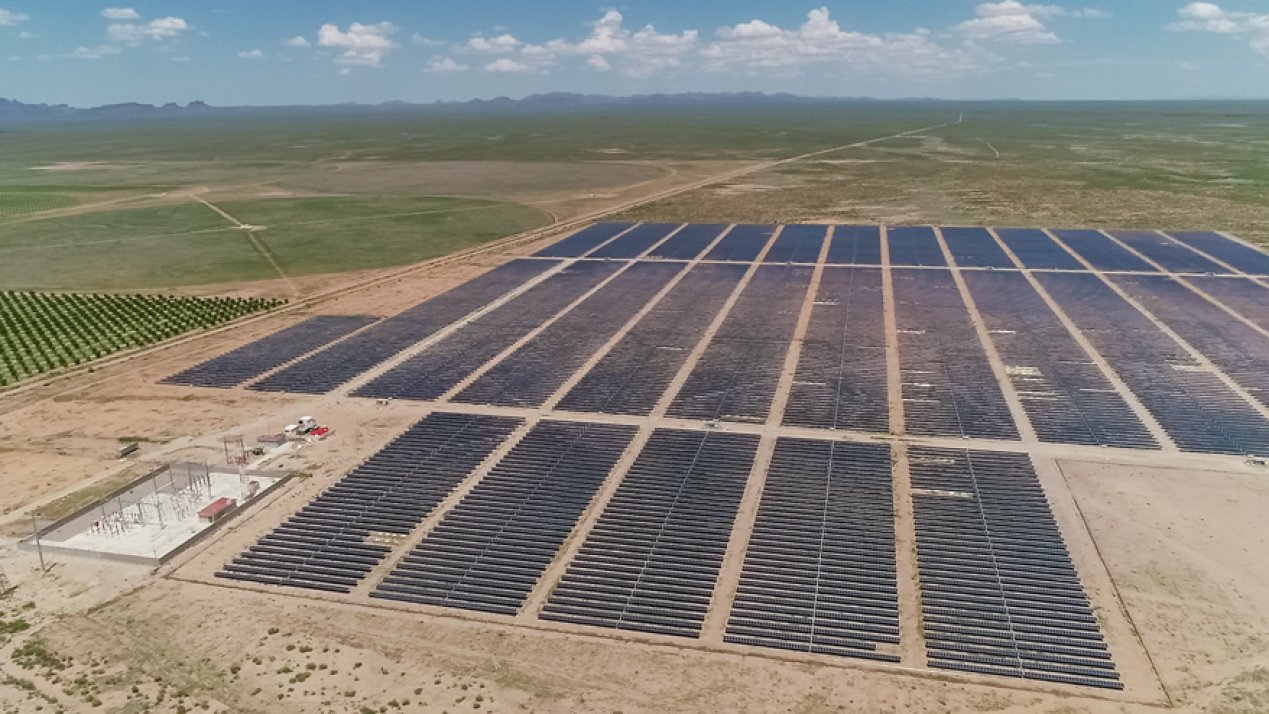 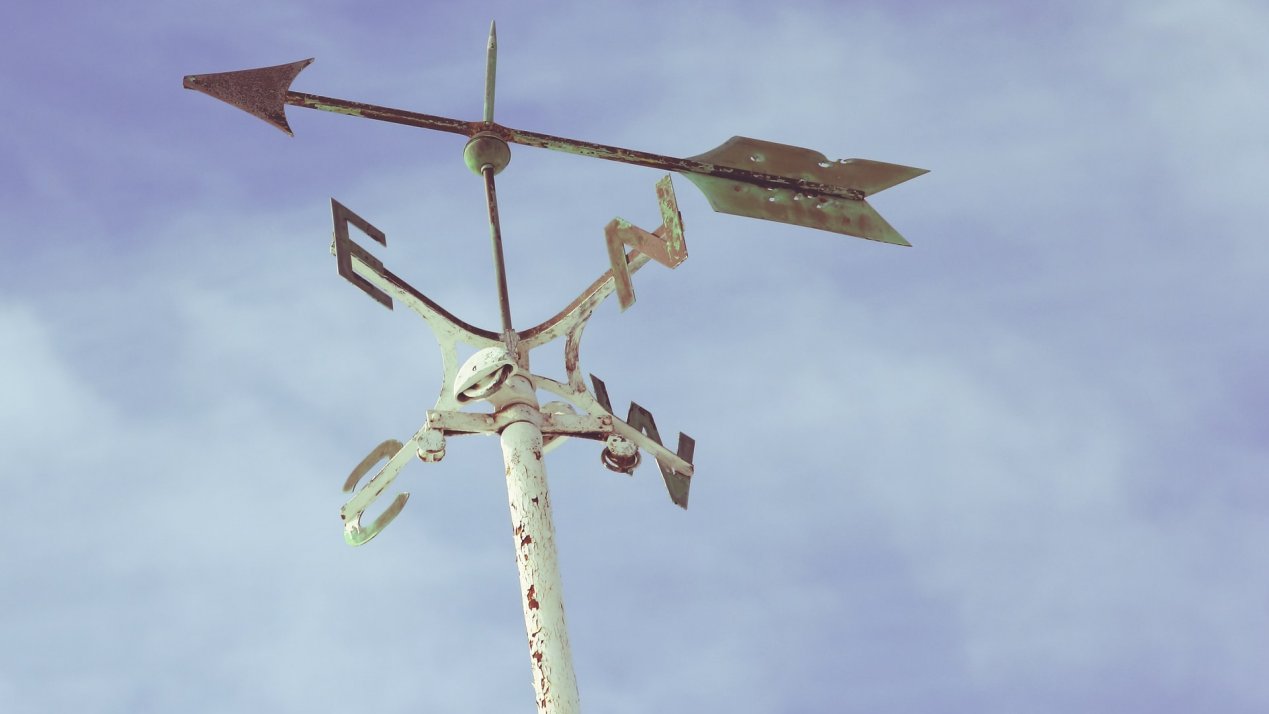 News Article
Government Versus Wind Energy: Long-Term Contracts Revised
Long-term contracts signed with players such as Iberdrola, Acciona and Grupo Cobra, located in Oaxaca, will be renegotiated with CFE. 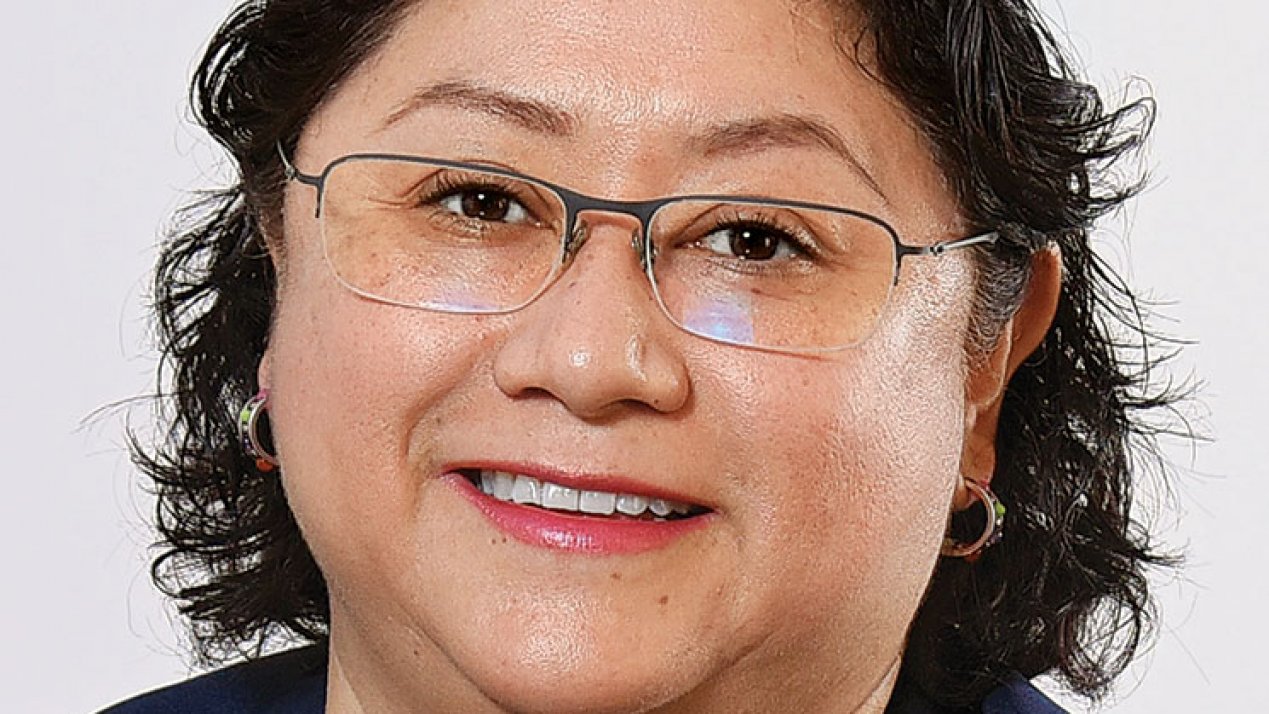 View from the Top
Renewable Energy Projects Require Adaptability
Alejandra Domínguez
Managing Director
SOWITEC
The company's Managing Director explains what factos have led to the success of its 630MW-worth of renewable energy projects in Mexico. 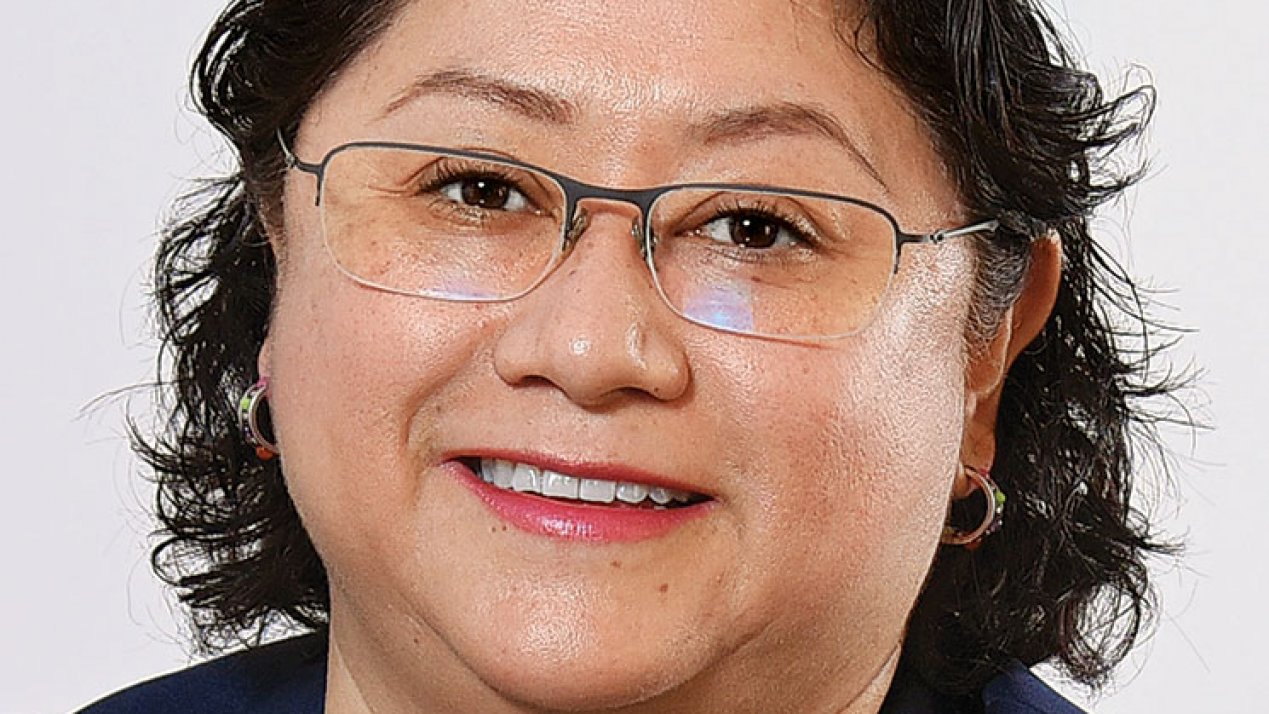 View from the Top
The Do’s and Don’ts of Greenfield to Ready-to-Build
Alejandra Domínguez
Director General Mexico
SOWITEC
SOWITEC's Director General discusses expansion in Mexico and the vital important of securing land ownership in projects. 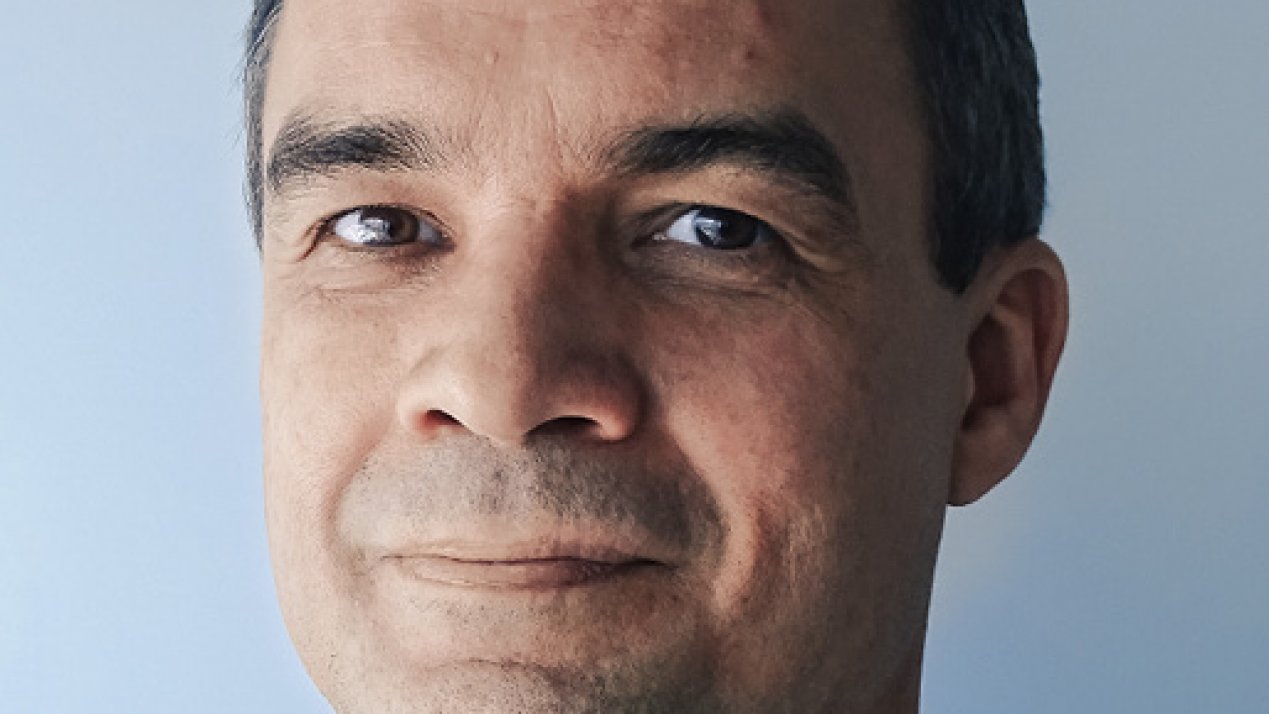 Roundtable
What Is the Outlook for Wind Energy?
Leopoldo Rodríguez
President
AMDEE

Together with hydropower, wind has been the king of renewable energies in Mexico since private companies began tapping into Oaxaca 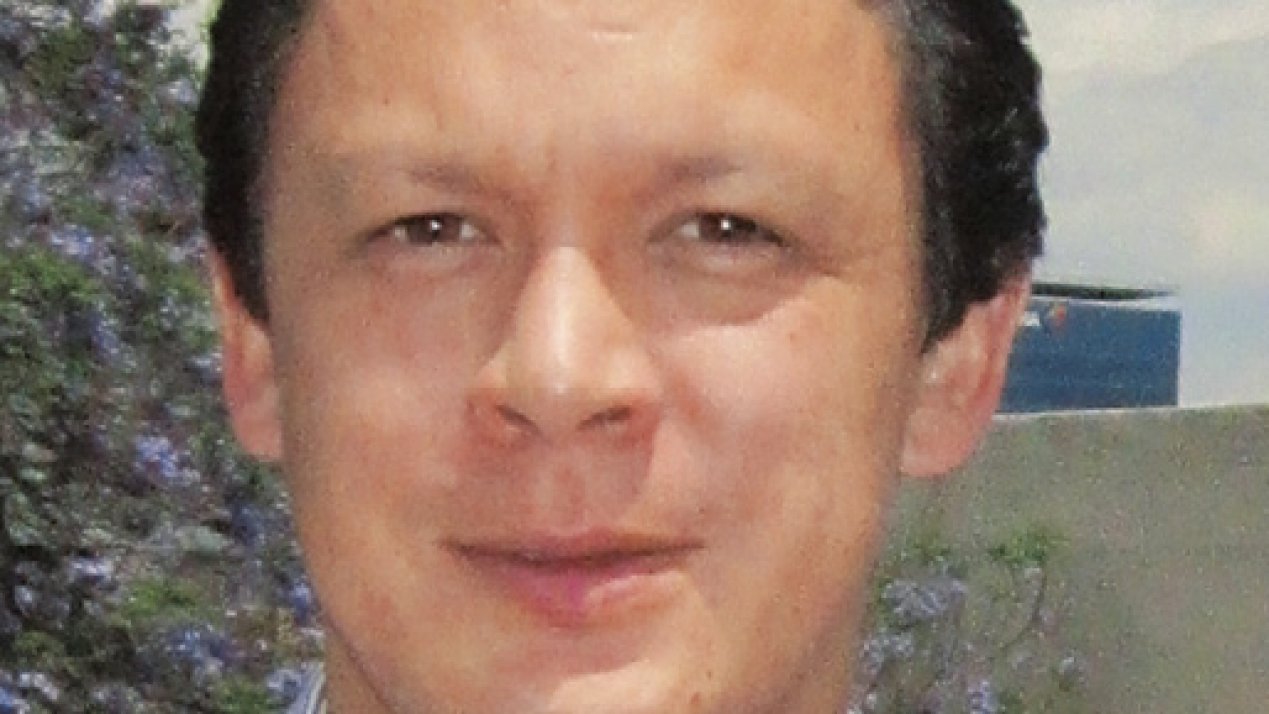 Insight
Winds of Change Bring Fresh Opportunities
Alejandro Robles
Country Manager
SOWITEC
But anyone who thinks it will be a simple process, should think again. 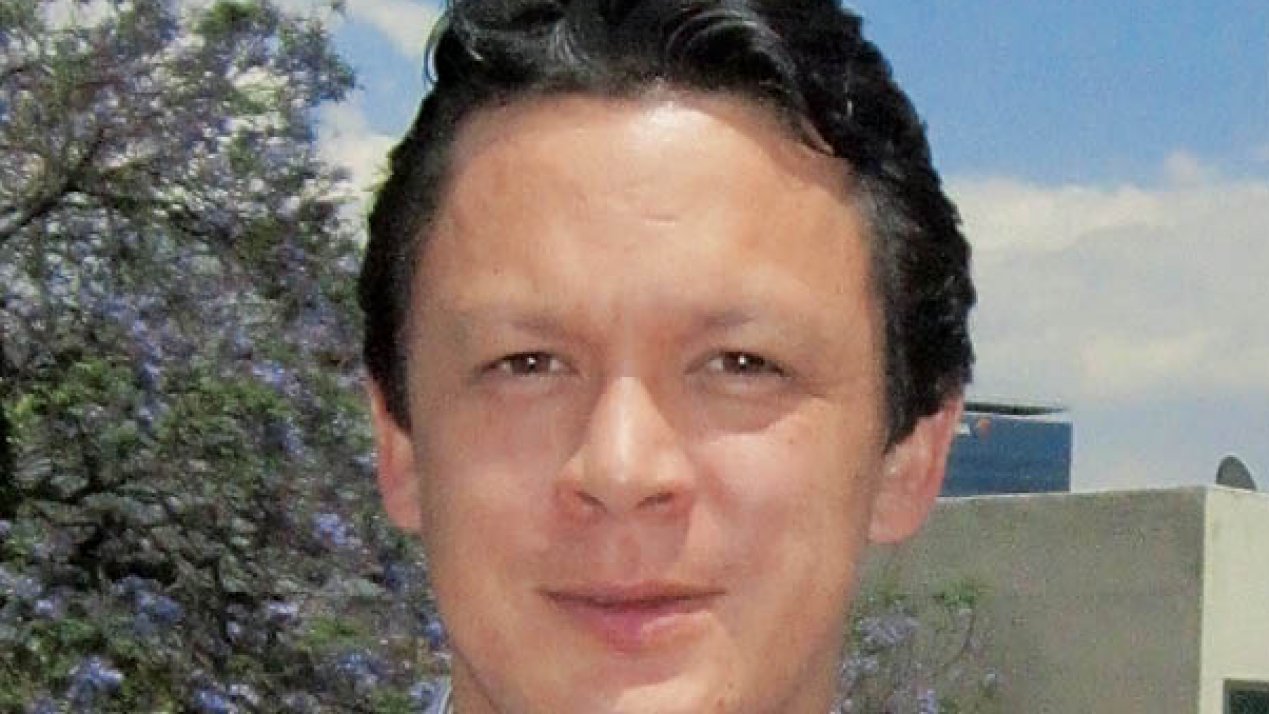