What Would You Need to Feel Safer in Public Spaces?

Feminicides in Mexico have skyrocketed by 137 percent in the past five years, according to the Attorney General Alejandro Gertz Manero. Only in 2019, 1,010 feminicides were registered across the country, up from the 913 reported in 2018. In January 2020, already 73 feminicides were reported out of the 2,819 homicides in the country, according to data from the National Public Security System. Estimates say these figures might even be tame, since murders are sometimes hard to legally classify as feminicides. Although this is a worrying situation, the government has yet to present a clear plan of action to combat these crimes and in past months, there was even a rejected suggestion in Congress to eliminate the figure of feminicide from the penal code altogether due to its complexity. In a state of fear, what could make women feel safe when they go out on the street? 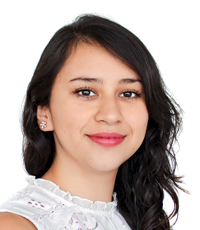 We need to end the so-called “community violence” (individual or collective acts that violate women’s fundamental rights and promote denigration, discrimination, margination and exclusion in the public sphere). This is hard work and much needs to be done. To reach our objective, we need integral and effective prevention policies that incorporate gender perspective in the enforcement of justice (from the social and historic context we grew and live in, to the way in which the female body is presented and perceived). Our current social context questions the very idea of public spaces and the notion that they offer a place for each of us. Inequality between men and women are the bedrock of social order, which is why violence against women in public spaces translates into uneven relationships of power between genders. We need to create a new social order. 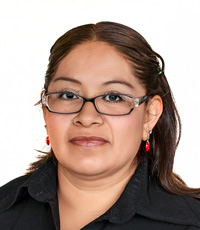 There should be a stronger female support network. If we, as women, ever see another woman being harassed or disturbed on the street, we should take action to stop it. It is very easy to ignore what is going on around us most of the time, but that decision does not really make streets safer for women. We need to be united and strong against the violence we live on the streets every day. 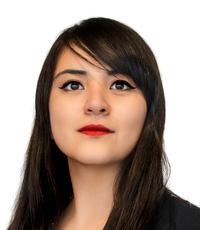 Mexico City is one of the cities with the highest rates of gender violence, both on streets and in public transportation. Nine out of every 10 women, according to ONU Mujeres México, have suffered sexual harassment. Sadly, because of my age, place of birth and even complexion, I belong to one of the most vulnerable groups in terms of gender violence. It is impossible to go out or use public transportation without fear. We are sick of this and want streets free of harassment where we can walk freely. We demand concrete public actions to generate change, including a filing process for gender violence crimes that creates a supporting environment for the victim and that is less bureaucratic. We also need gender education that is properly focused and mandatory for offenders and public officers alike, as well as fines and clearer trials for these transgressions. It might seem like an endless suggestion list but the most important thing to start with is generating awareness and foster change. The protest of March 8 and the cease of activities on March 9 have the objective of making our voices heard. 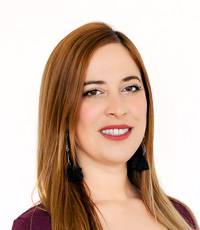 The most important think is an empathic and respectful interaction that considers our personal space and allows us to move without restrictions, fear or insecurity. We also need non-verbal security codes that can help in case we are at risk, support networks and, above all, real consequences for those that break the basic standards of respect. To uproot the social vulnerability problem that women face in Latin America and the world, it is important to implement measures that encourage the identification and communication of risk situations. We must create awareness every day about attitudes and words that feed an aggressive mindset toward women, which might come from people of any gender. We are all involved in the solution and have different roles in ensuring equity and equality. 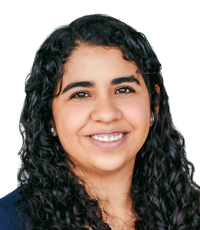 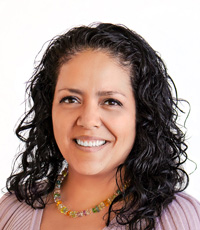 It is crucial to have more street lights, more policemen and the certainty that we can trust in them to take care of us. I know it is a much more complex subject, but if education in this country were focused on care and fairness values, our experiences on the streets would be safer and we would not be exposed to so many dangers. This change has to start at homes with boys and girls. 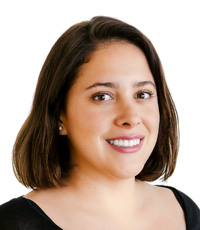 I would like to feel supported by society and empathy toward movements like #UnDiaSinNosotras. This would tell me that family values have been reinforced, which would lead to security not only for women but for society in general, no matter the gender, preference or place of origin. I would also want to see more security elements, both men and women; more street lights and, above all, an intelligent, empathic and effective response from authorities (starting with the president). What would give me absolute peace would be to stop hearing about missing girls and women. However, a huge step in the right direction would be to stop hearing about impunity and corruption cases in disappearances’ investigations where judges dismiss proof and offenders run free.