A strong number of export orders resulting from the increase in world trade and the growing popularity of e-commerce is strengthening air cargo at a global level. Mexico is ahead of the curve thanks to its growing manufacturing industry

In the coming years, Boeing expects that developing economies to expand faster than developed markets.

Air cargo is becoming indispensable to modern life, if it is not already. It speeds up communications, permits the transportation of perishable goods and delicate medicines across continents and is a key solution for e-commerce, allowing these companies to offer express delivery services. As manufacturing spreads across continents through the generation of global supply chains, air transportation has also become an essential tool for the timely transportation of parts and components for everything from cellphones to airplanes themselves.

According to IATA, air cargo represents 35 percent of global trade by value, although it is only 1 percent of trade by volume. Globally, the sector has been mostly stagnant, showing only 2 percent annual growth over the five years preceding 2016. In its World Air Cargo Forecast, Boeing says an underperforming world economy had been behind the slow pace. A slowdown in any country’s economy expands into its manufacturing, which results in less trade.

But there is reason for optimism. In 2016, growth nearly doubled, according to IATA, expanding 3.8 percent in freight ton kilometers (FTKs) in comparison to the year before. Freight capacity also widened, up 5.3 percent on year. The association forecasts that air cargo will represent US$5.5 trillion in 2017.

IATA cites several factors for the upward turn, including strong export orders as world trade rises, and the growing popularity of e-commerce, which greatly depends on air cargo for fast deliveries. The latter might not seem too relevant, but it should not be underestimated as it is expected to reach US$3.5 trillion by 2019. Furthermore, the association says that high-value cargo, such as pharmaceuticals, are a significant source of income for the sector, representing US$12 billion in 2016, a figure that is expected to climb to US$16.7 billion by 2020.

In the coming years, Boeing expects that developing economies to expand faster than developed markets. 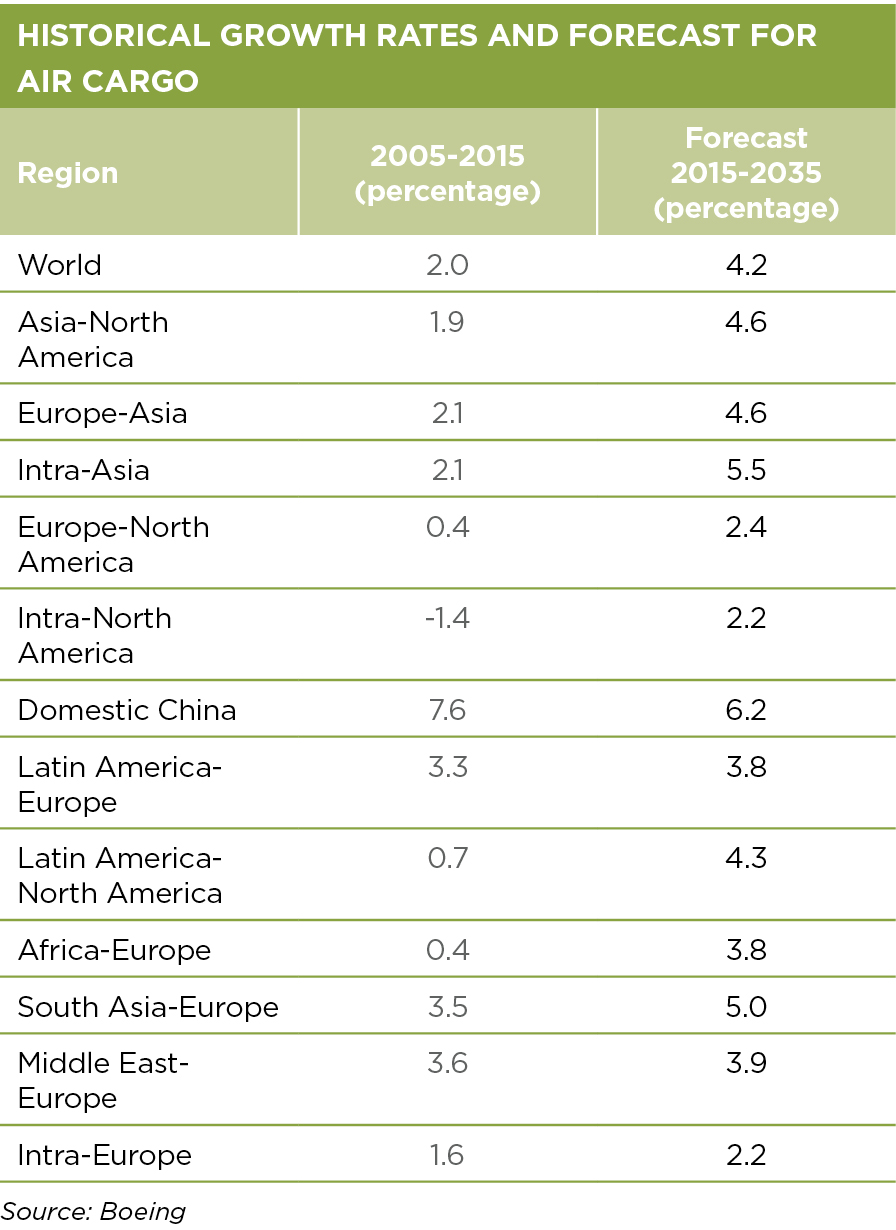 Growth in air cargo will translate to changes in airlines’ fleets. Boeing, expects that by 2035 the worldwide freighter fleet will increase by 70 percent from the current 1,770 aircraft to 3,010. While many of these aircraft will be conversions from commercial passenger aircraft, it will also be necessary to build 930 new freighters worth US$270 billion.

Mexico is ahead of the curve in air cargo. “Globally, air freight expanded by 1 or 2 percent in 2016 but Mexico grew by almost 12 percent,” says Vitor Bocci, Vice President of Airfreight at Kuehne+Nagel. During those six months, a total of 55,327 tons were transported in comparison to 2015’s 49,378. Kuehne+Nagel reports that the main cargo distributor during this period was Aeroméxico with a total of 19,264 tons of cargo transported between its main airline and Aeroméxico Connect. Air cargo represents 9 percent of an airline’s revenue, according to IATA.

Boeing, which classifies Mexico as part of Central America, says that Mexico will drive the region’s “air trade with North America with a growth of 5.3 percent per year during the next 20 years, exceeding the rates of the other Latin America subregions.”

Despite its performance, Mexico’s air cargo segment will face many of the same challenges as other commercial airlines. For instance, limited infrastructure in the country’s capital and main economic and logistics hub. AICM’s saturation represents a problem for all airlines and greatly limits the transportation of goods. “Managing time slots in AICM is very complex. Each day, the airport receives national and international flights carrying both passengers and cargo, and for cargo airlines it is difficult to compete for time slots when passengers are waiting to disembark. Operators are doing a good job in managing slots but the space is simply not enough,” says Luis Alvarado, Director General of AeroUnion. This can be troublesome if the goods are perishable and have to be dropped at neighboring airports to be later transported by road. 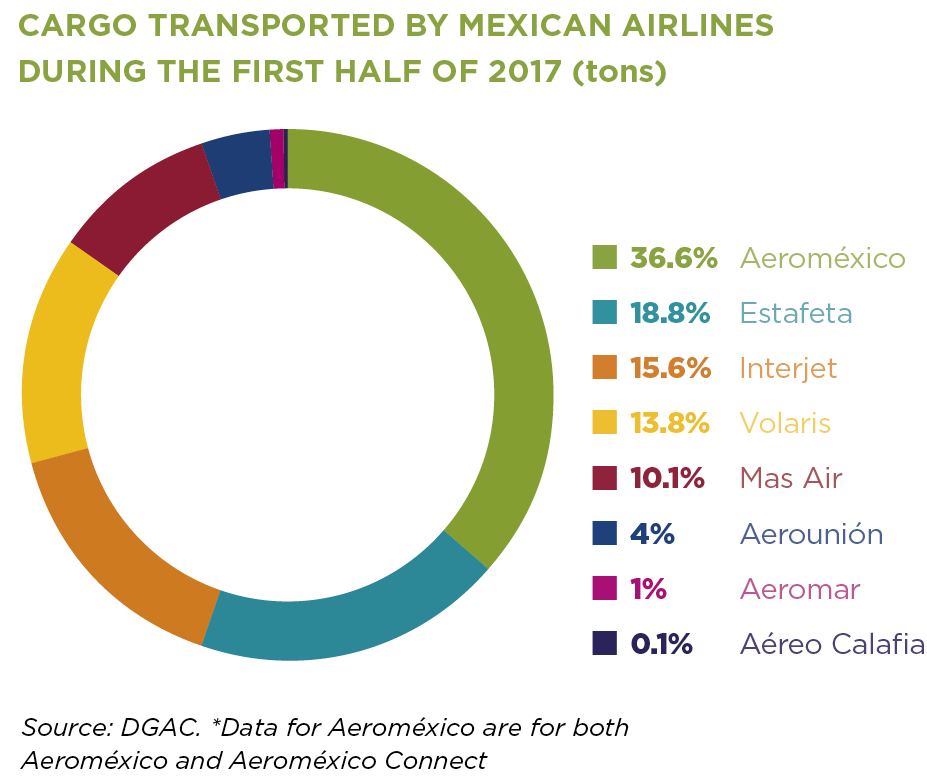 In that sense, NAICM will bring about great growth opportunities both for cargo and passenger airlines. Yet, this should be a joint effort. “In terms of cargo, the government must work together with the private sector to ensure the project is a success from its design to its implementation. Today, that is not the case and I think there are still opportunities to develop Mexican airport infrastructure to the standards of similar aviation hubs in the world,” says Alvarado.

Among the reasons Mexico is ahead of the curve in air cargo is its strong manufacturing capabilities, which are often for high-value products that are destined for export. “Most of the aerospace companies in this region are part of the IMMEX program, which means that imports and exports are crucial activities for them,” Kaizad Dalal (KD), Branch Manager Queretaro and Founder of Aerospace Division of DB Schenker Mexico.

While this has been a strong advantage so far, challenges ahead include a suddenly shaky relationship with the country’s largest export destination: the US. “NAFTA is without a doubt one of the most important free trade agreements in the world. An update is certainly in order but the conditions are tricky. The US president has openly stated that the agreement has not been favorable to the US and a negative outcome could have implications,” says Alvarado. However, this should not be a reason for fearWith 46 free trade agreements, the country could look at other export destinations. “Thanks to the uncertainty created by President Trump, many clients are now looking to diversify their operations into Asia and other regions. Once a NAFTA compromise is reached, we expect clients to grow their operations between Mexico and the US while maintaining a strong focus on other regions,” says Alvarado.

Once infrastructure challenges are addressed air cargo will be in a perfect position to take off. 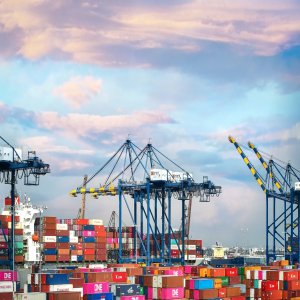 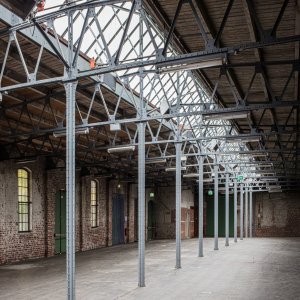 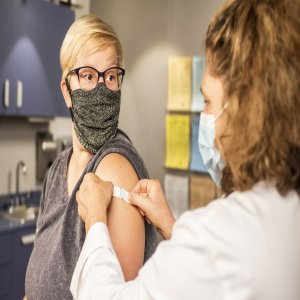 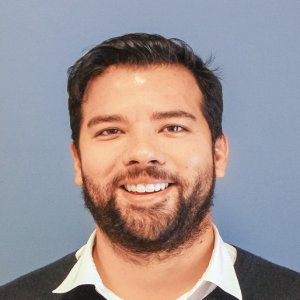 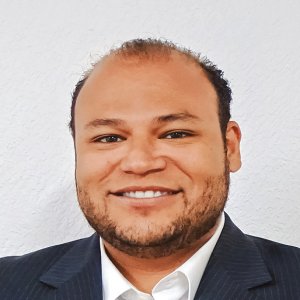 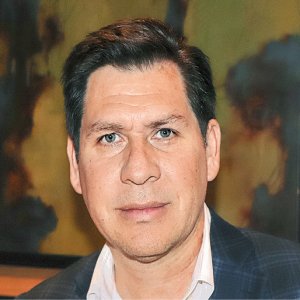