The automotive industry is going through difficult times, with vehicle production and sales hitting their lowest levels in a decade in Mexico following supply chain shortages. To face these issues, the entire industry must remain united and collaborate, says Tatiana Clouthier, Minister of Economy.

“I urge everyone involved in the automotive sector to participate and collaborate, as well as to provide whatever possible help is necessary. I invite (everyone) to maintain unity for the benefit of the North American industry. At the Ministry of Economy, it is our duty to promote a solid auto industry, representing its interests from a regional perspective. Without facing the challenges of the future together, this will not be possible,” said Clouthier at the International Mexican Automotive Industry Congress (CIIAM), an event organized by INA in collaboration with Mexico Business.

USMCA opened big opportunities for Canada, the US and Mexico, according to industry experts. However, disputes between member parties began back in July. “We are aware that the challenge of USMCA consists in its correct administration and full implementation. We are working hard for this process to remain successful. However, in such a broad and deep commercial and economic relationship like ours, it is always possible to find differences. USMCA has tools to clarify them so the three countries can advance and grow in this relationship,” said Clouthier.

The disagreement on the interpretation of the treaty’s rules of origin has Mexico and Canada arguing about whether a core part should be considered as a 100-percent original part when calculating a vehicle’s Regional Value Content (RVC) requested by USMCA if it complies with 75 percent of the RVC. The US asks for a stricter interpretation, which would calculate the vehicle’s RVC averaging out each core part’s exact RVC.

“Although we have disagreements about the rules of origin, Mexico is working according to USMCA’s mechanisms to reach an understanding that provides legal certainty to the automotive industry and operators. Mexico’s position is to apply USMCA as it was negotiated, respecting the provisions and flexibilities reached during the negotiations,” said Clouthier.

USMCA’s rules of origin have caused disagreement between the three countries but also opened new opportunities for Tier 2 suppliers and investors in Mexico. By 2023, “12.5 percent of vehicle components that were previously imported from Asia or the EU (will) now have to be produced in North America, leading companies in the region to look for local suppliers. Mainly, Tier 1s are looking for Tier 2s to substitute imports,” said to MBN Manuel Montoya, President, Automotive Cluster Network.

The automotive industry is one of the most important sectors for the North American region. In the US, it has historically represented between 3 and 3.5 percent of the country’s GDP. The situation is similar in Mexico, where the industry accounted for 3.5 percent of the total GDP and 18.9 percent of the manufacturing GDP in 2020, according to INEGI. The auto sector is crucial for the growth of the region, said Clouthier, adding that President Andrés Manuel López Obrador has the “firm intention” of consolidating USMCA as a “lever for development” in Mexico and North America. 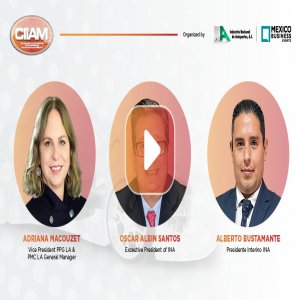 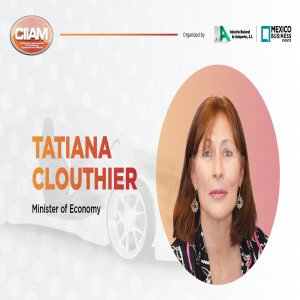 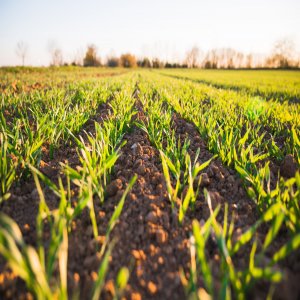 Release Jeopardizes Agricultural Relationship: Mexico and the US 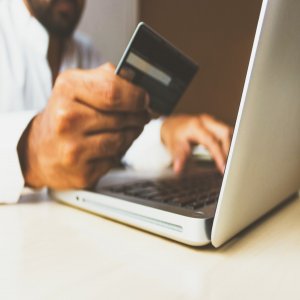 Microcredits for Microenterprises: Road to Recovery 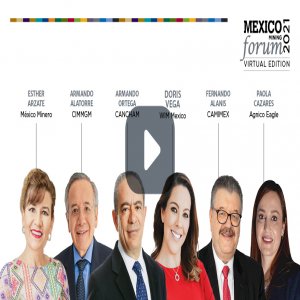 2021: A Year of Rebirth for Mexico's Mining Industry? 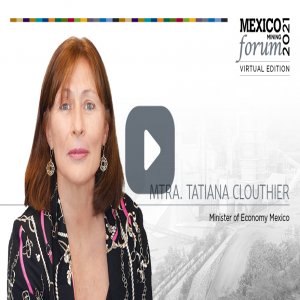