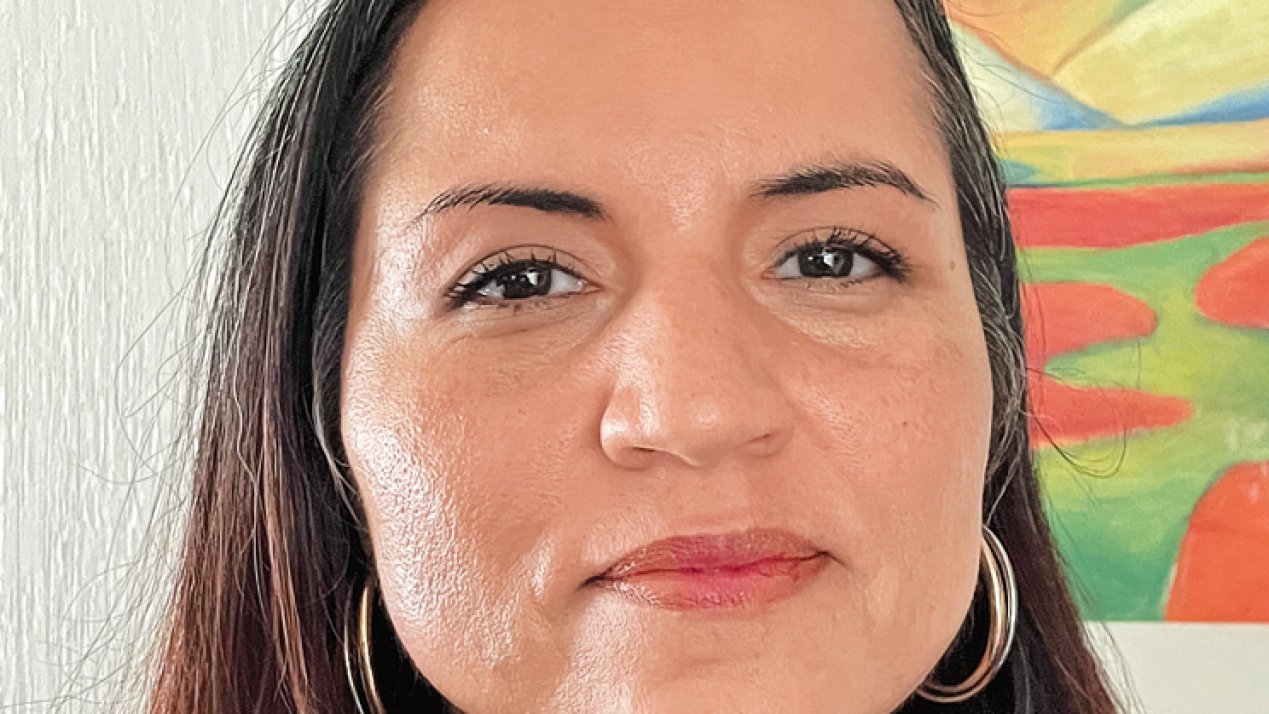 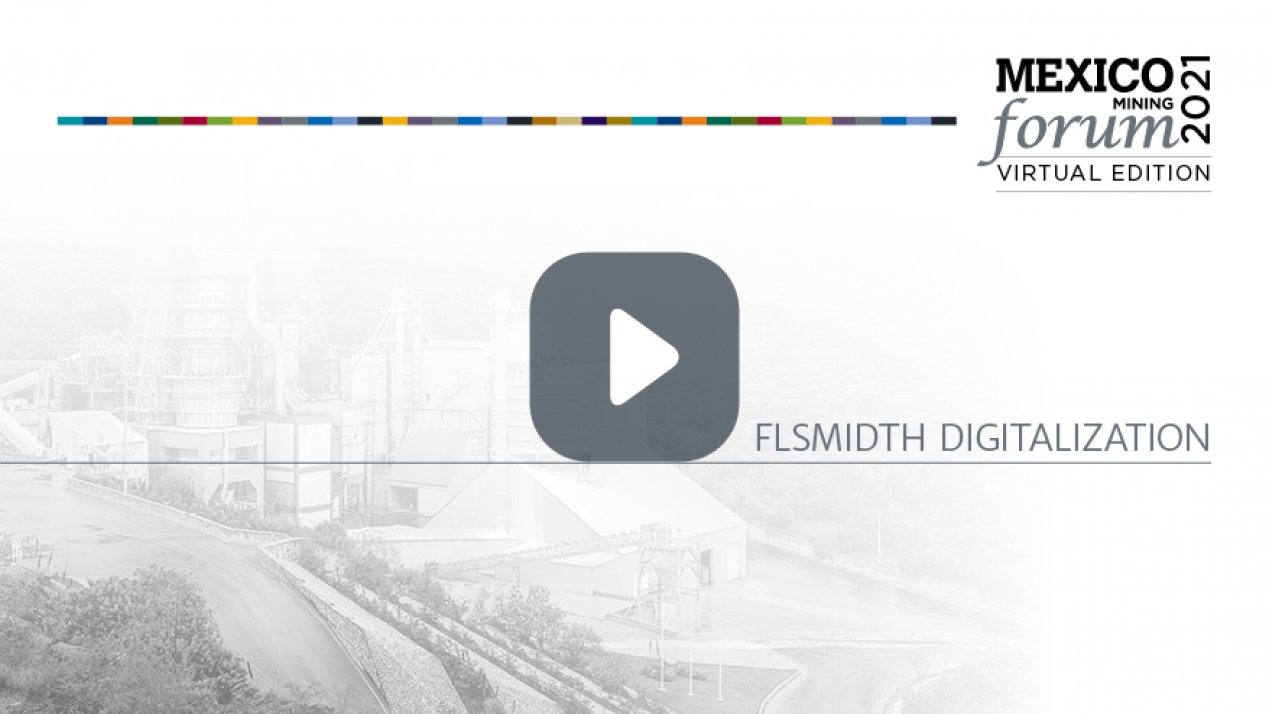 Video
FLSmidth Digitalization
Day 1 of Mexico Mining Forum 2021 concludes with a presentation from FLSmidth that covers the latest automation and digitalization technologies. 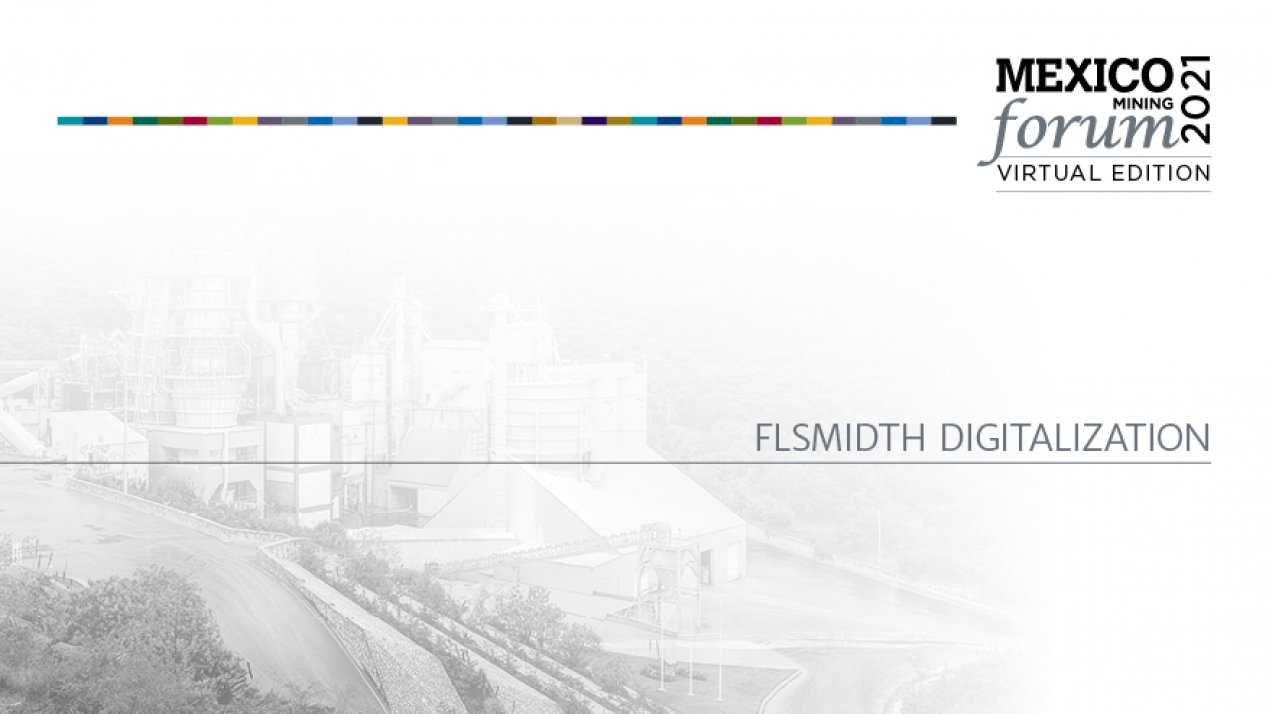 News Article
Getting Into The Nitty Gritty of Automation
Day 1 of Mexico Mining Forum 2021 concludes with a presentation from FLSmidth that covers the latest automation and digitalization technologies. 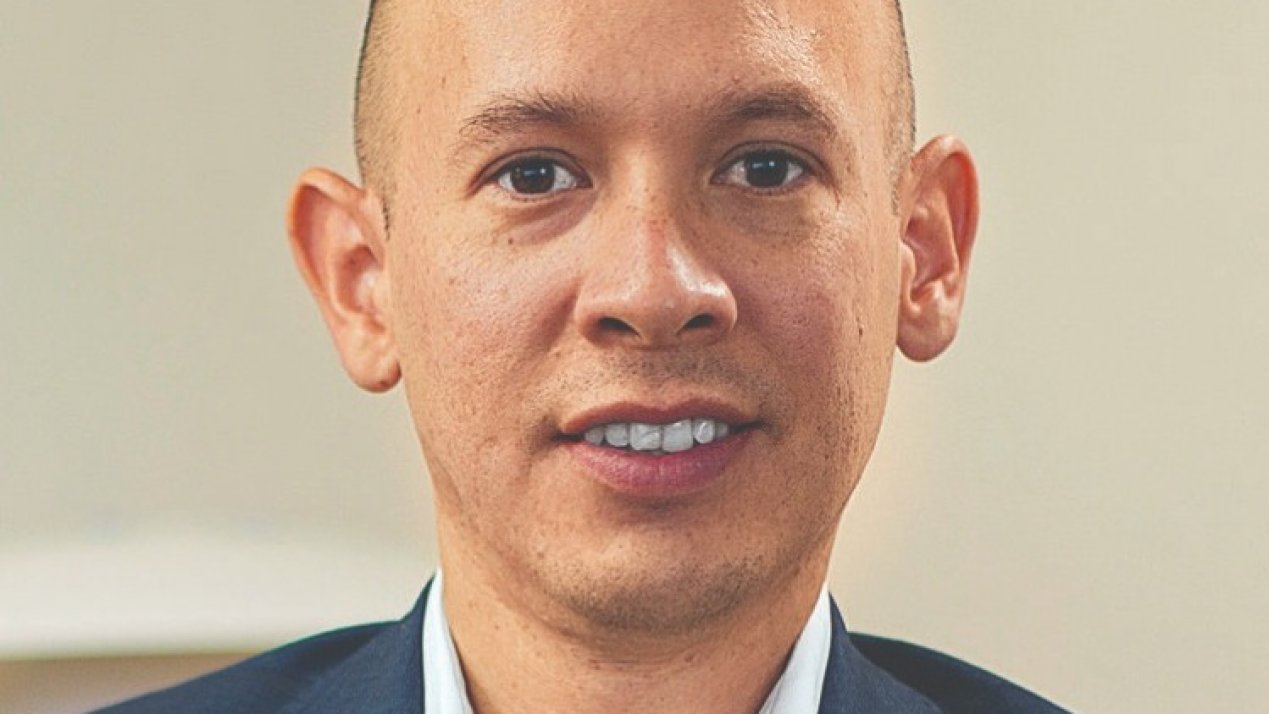 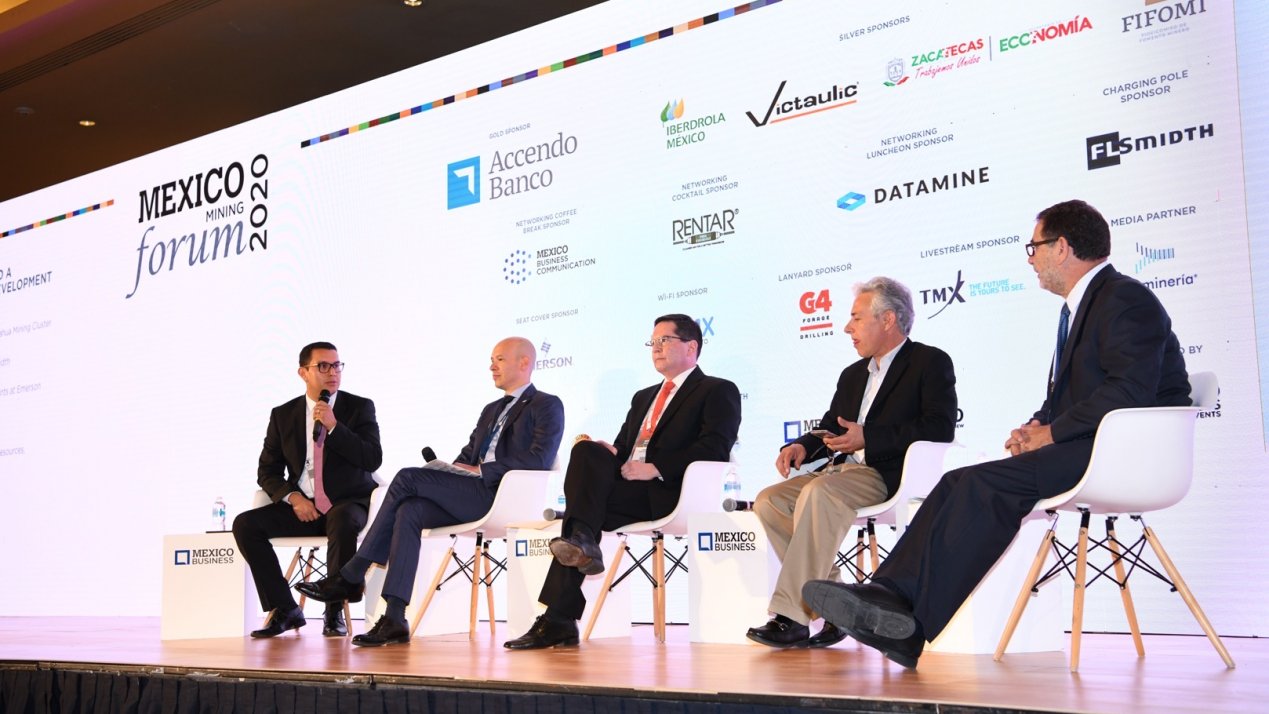 News Article
The Value Chain Behind Successful Project Development
Panelists discussed how to achieve an efficient & cost-effective production with the importance of the value chain behind every operation. 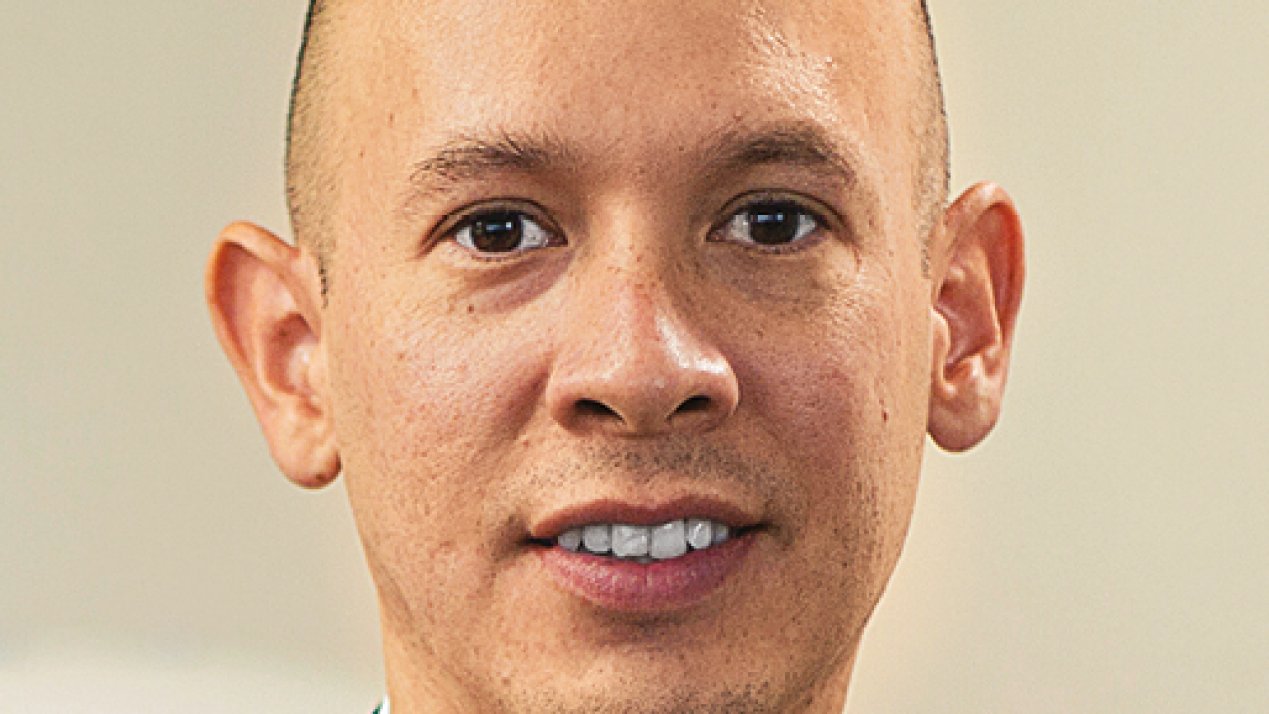 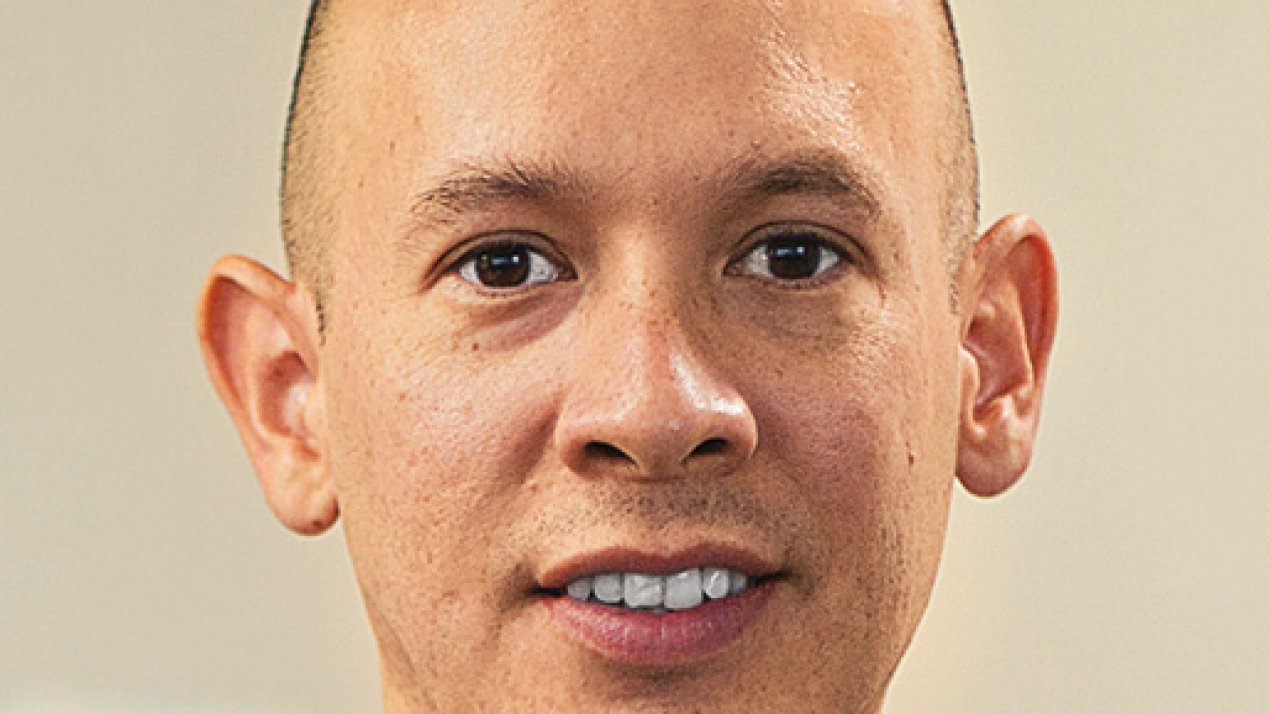 View from the Top
Staying One Step Ahead of the Ore Processing Pack
Alejandro Espejel
Country Manager
FLSmidth
FLSmidth is a global engineering company with almost 11,700 employees worldwide. 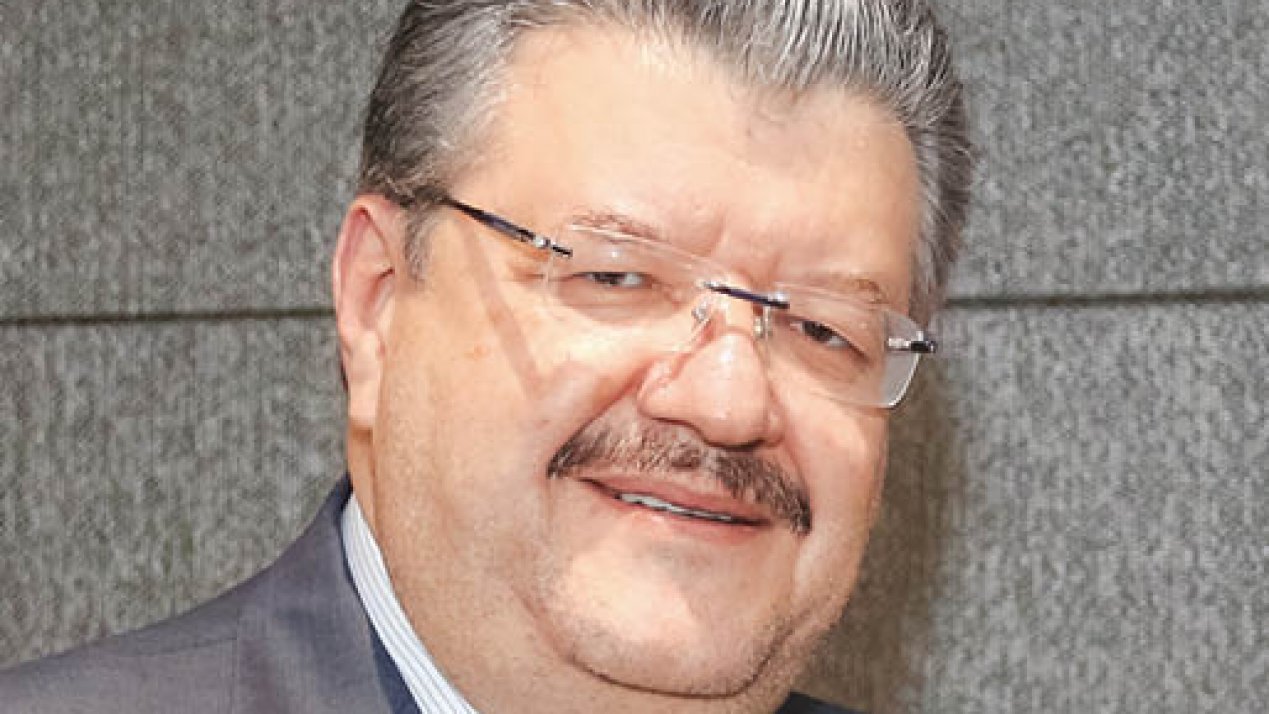 In 1999, we became concerned about the availability and cost of energy in Mexico and given that energy represents around 40 percent of our expenses, we started to look at how we could lower costs. We made a strategic decision to integrate our energy supply and start generating our own electricity. In 2016, a total of 81 percent of the energy we consumed was generated in-house. Most of this comes from the petcoke thermal plant in San Luis Potosi, which generates 230MW, and the two wind plants in Oaxaca that generate over 40MW. We also have natural gas turbines in Laguna del Rey, Coahuila and a steam generator in Torreon. There is a new energy law in Mexico that will require companies to procure at least 30 percent of their energy from sustainable sources by 2025. Peñoles has already reached that landmark, because we are convinced of the need for sustainable development. 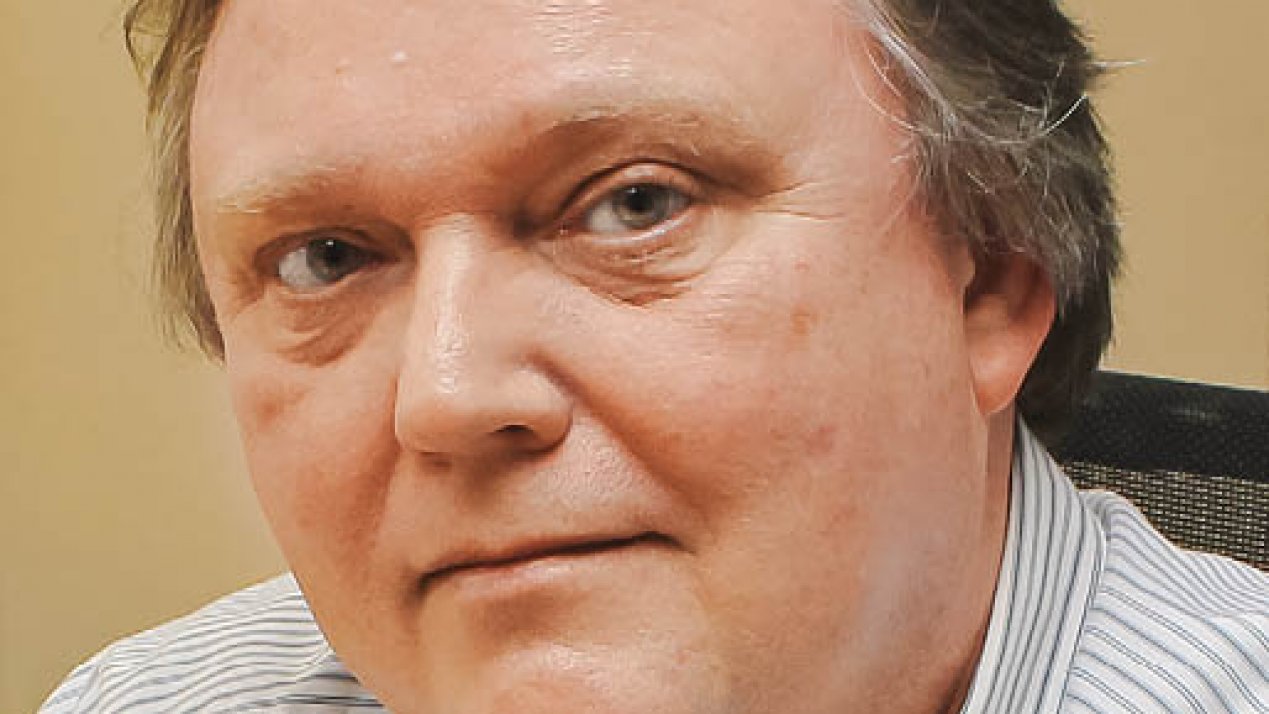 View from the Top
Manufacturer Reaps Benefits of Market Recovery
Richard Fangel
Director General
FLSmidth
FLSmidth is a global engineering company based in Denmark, providing the cement and mineral industries with mineralhandling solutions
Subscribe to FLSmidth