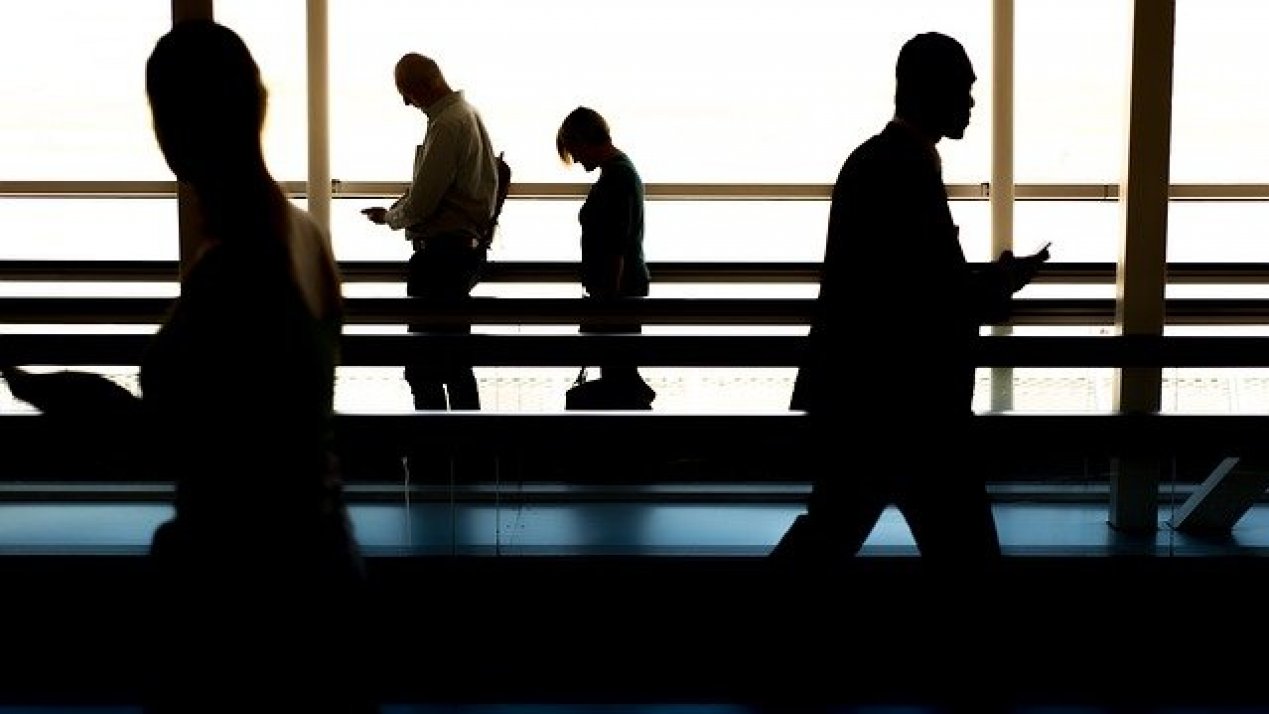 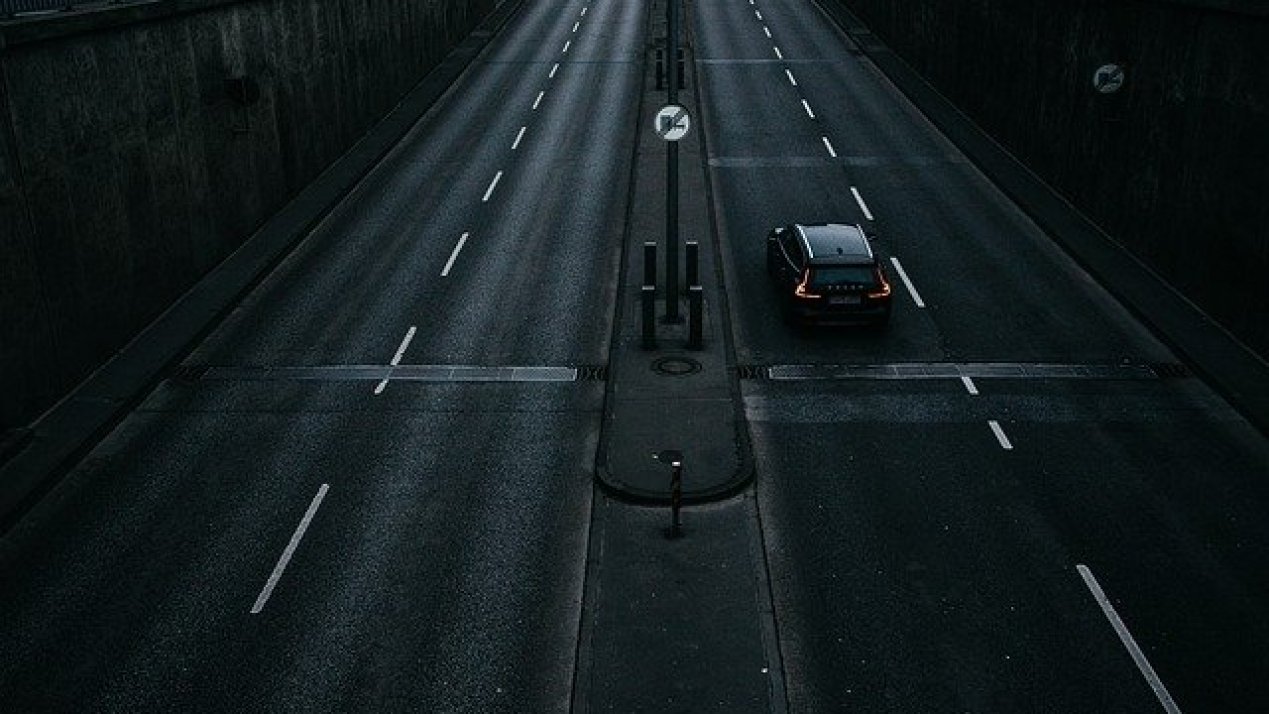 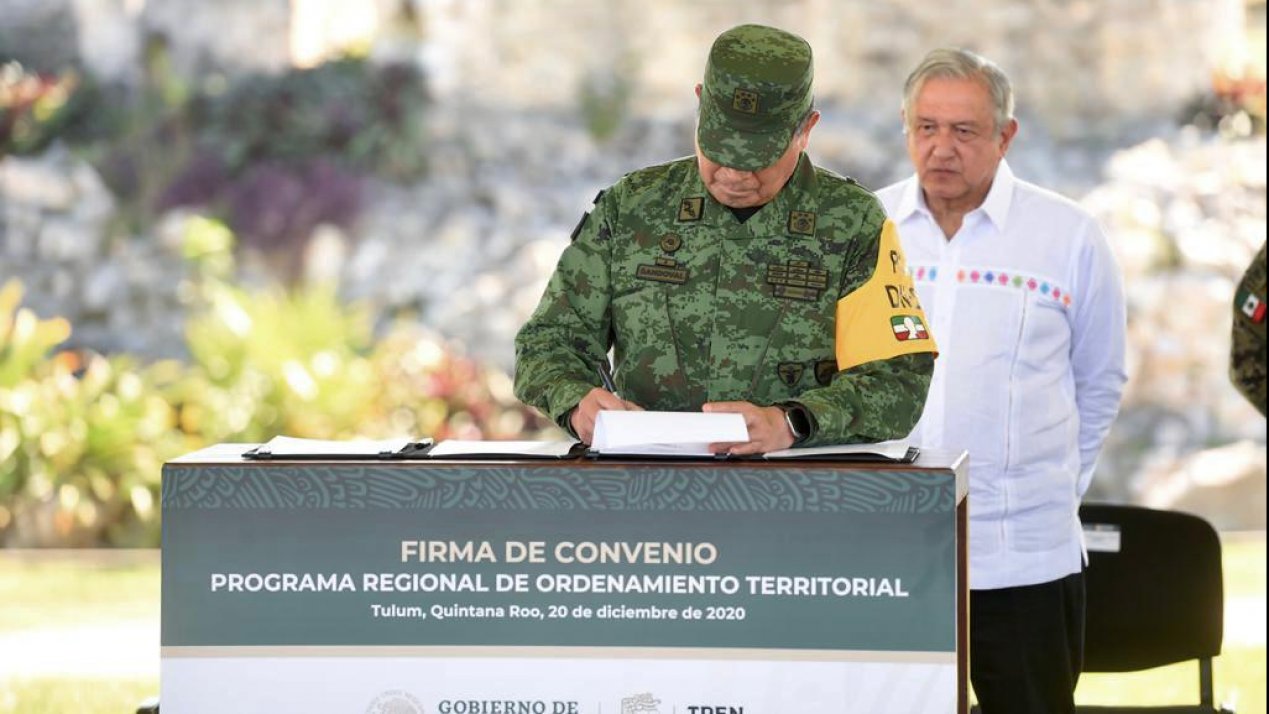 Weekly Roundups
Construction of Mayan Train’s Fifth Segment to Begin This Week
SEDENA will be in charge of the construction and no more tenders will be organized. This and more in this week’s roundup! 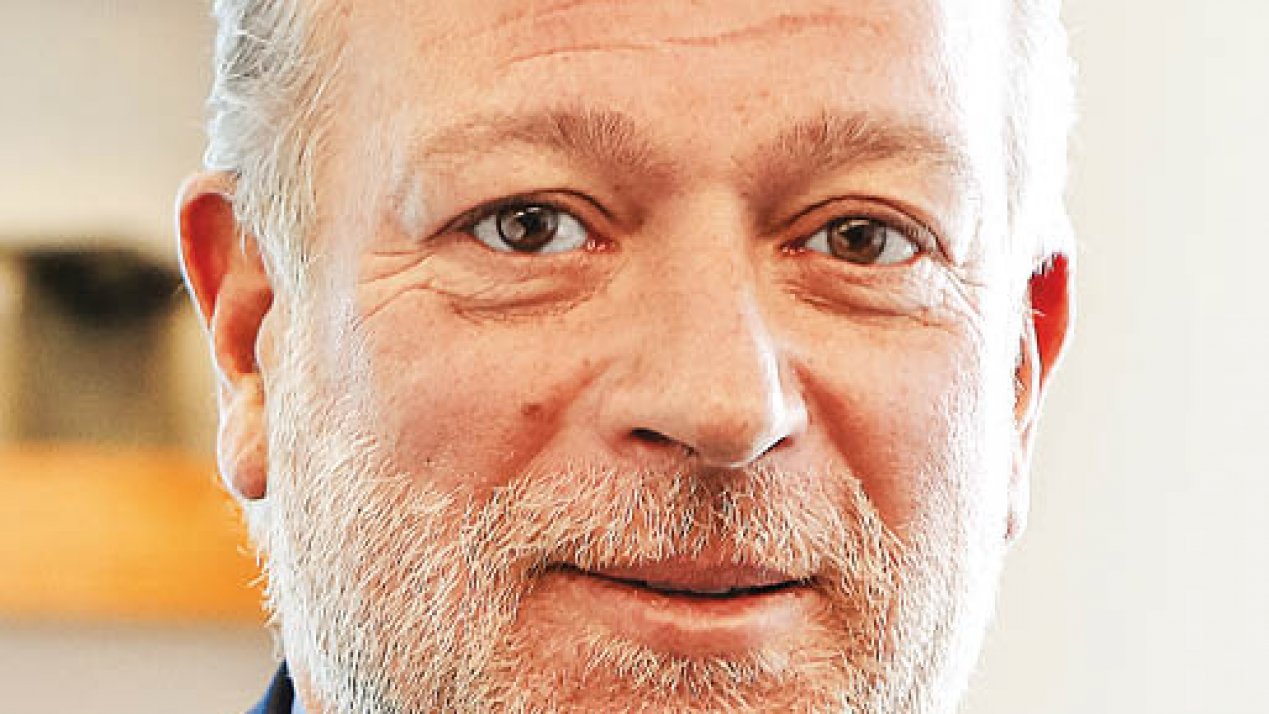 Travelers flying to or out of Mexico City on any Friday night or Monday morning will immediately understand one of the airport’s main problems: 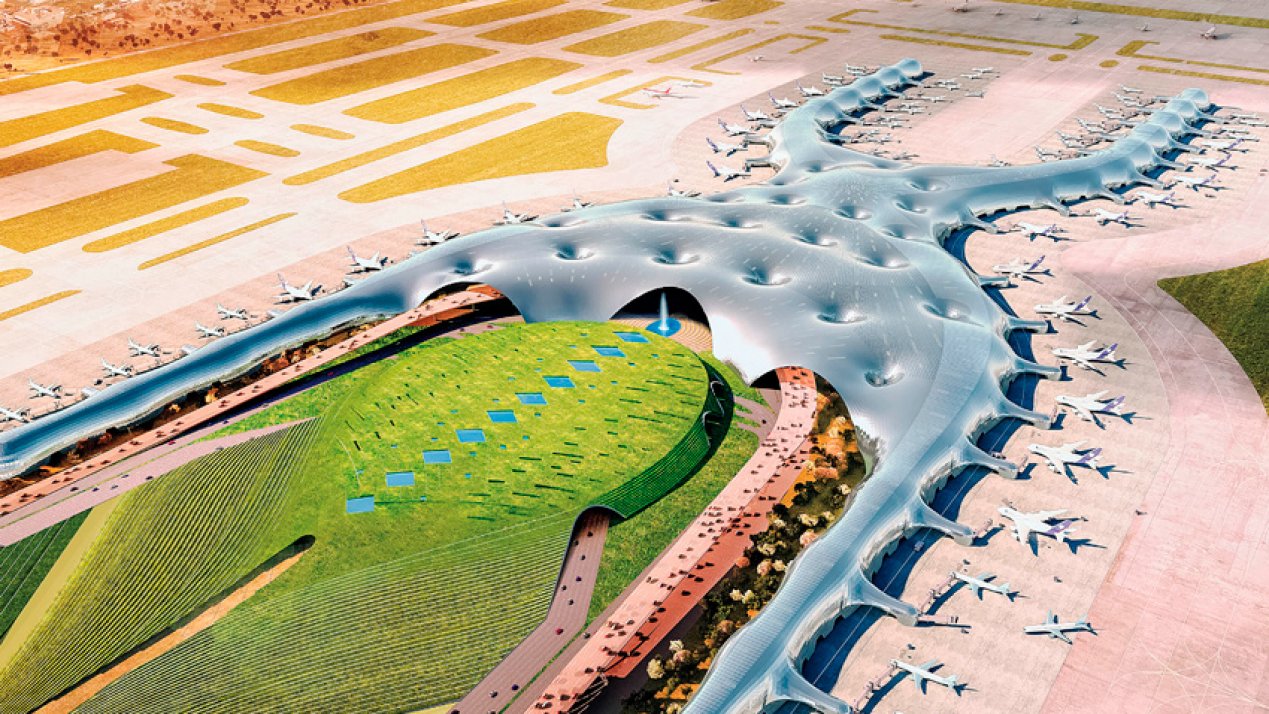 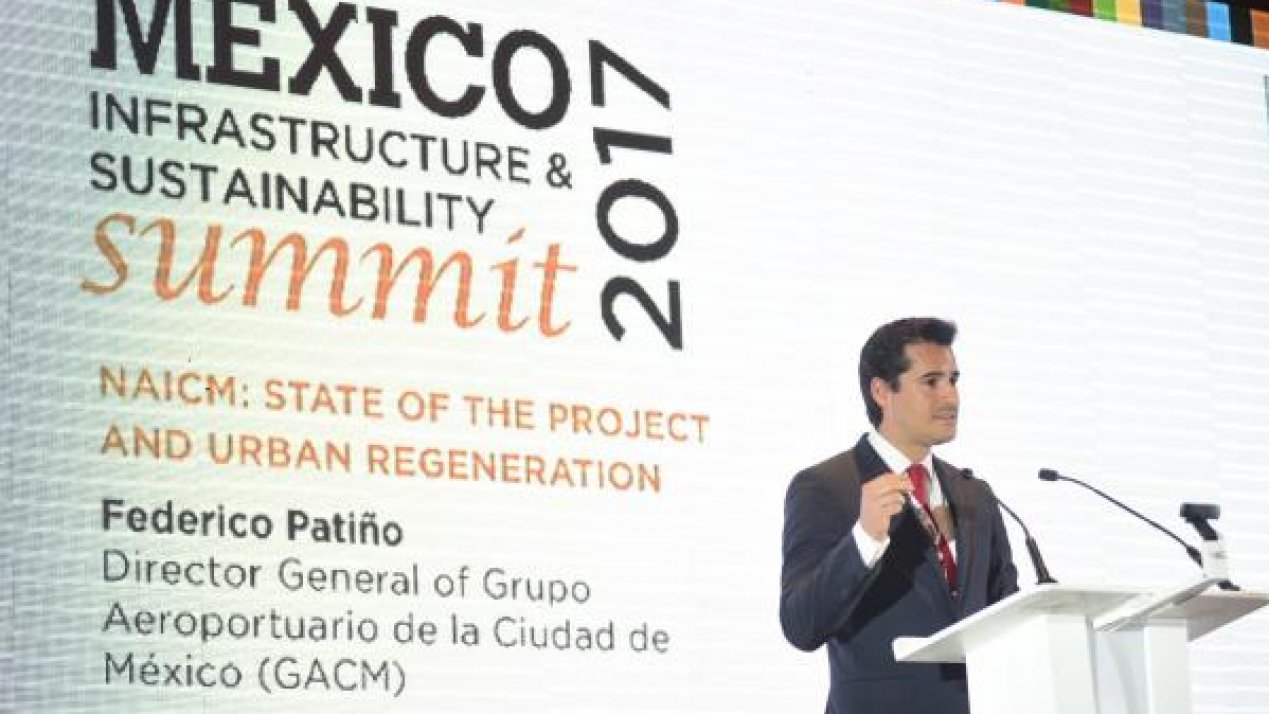 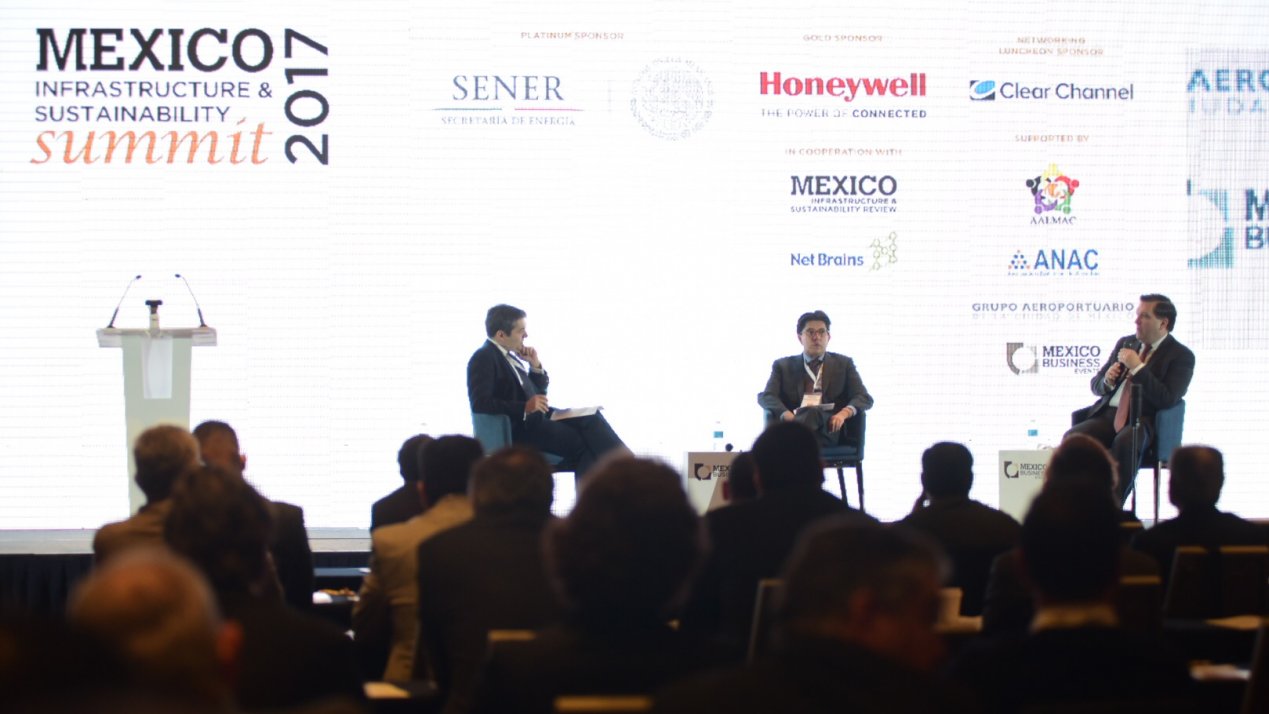 Analysis
Mexico's Role in the Green Bond Market
The rise of global warming is causing world leaders to prioritize sustainability. 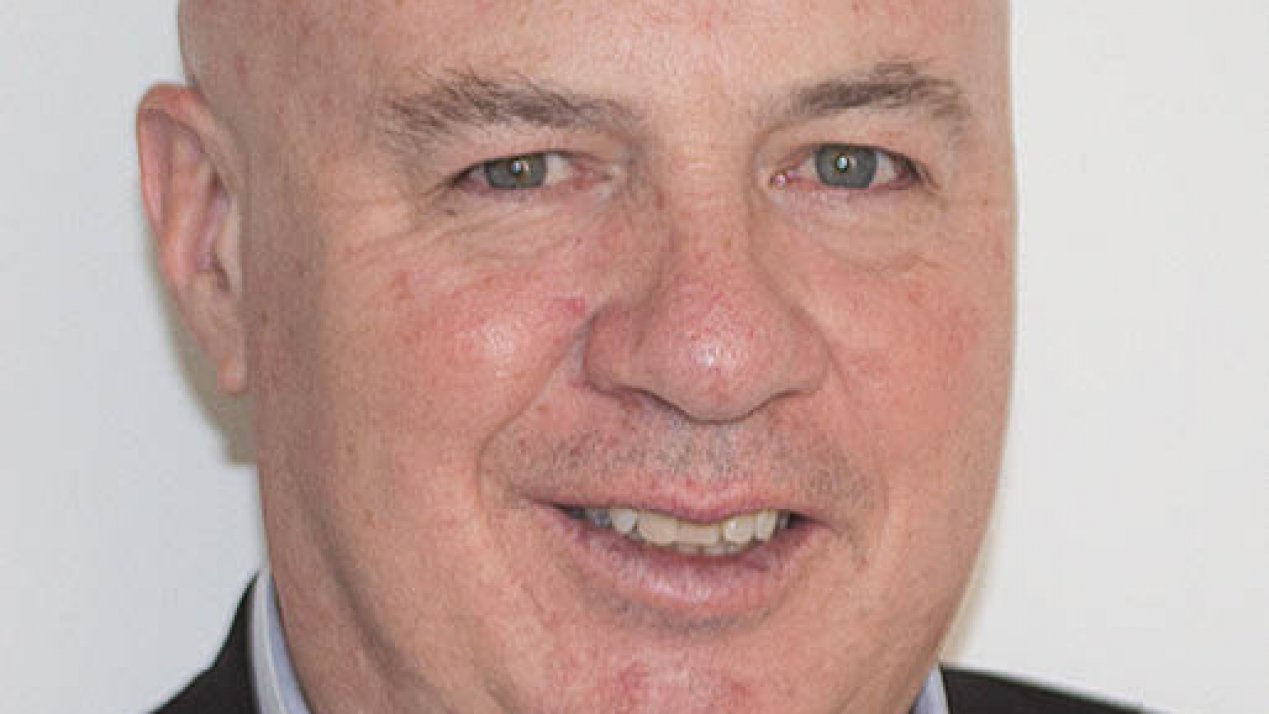 View from the Top
Strategic Alliances at the Forefront of Infrastructure
Eduardo Andrade
Director
Sacyr
Sacyr is a multinational infrastructure and services company. Its emphasis on innovation and international expansion have made it a world leader.
Subscribe to GACM