Analysis
Uncertain Times an Opportunity for Business
Not everyone likes uncertainty, but many investors see a silver lining, particularly in Mexico’s health sector. 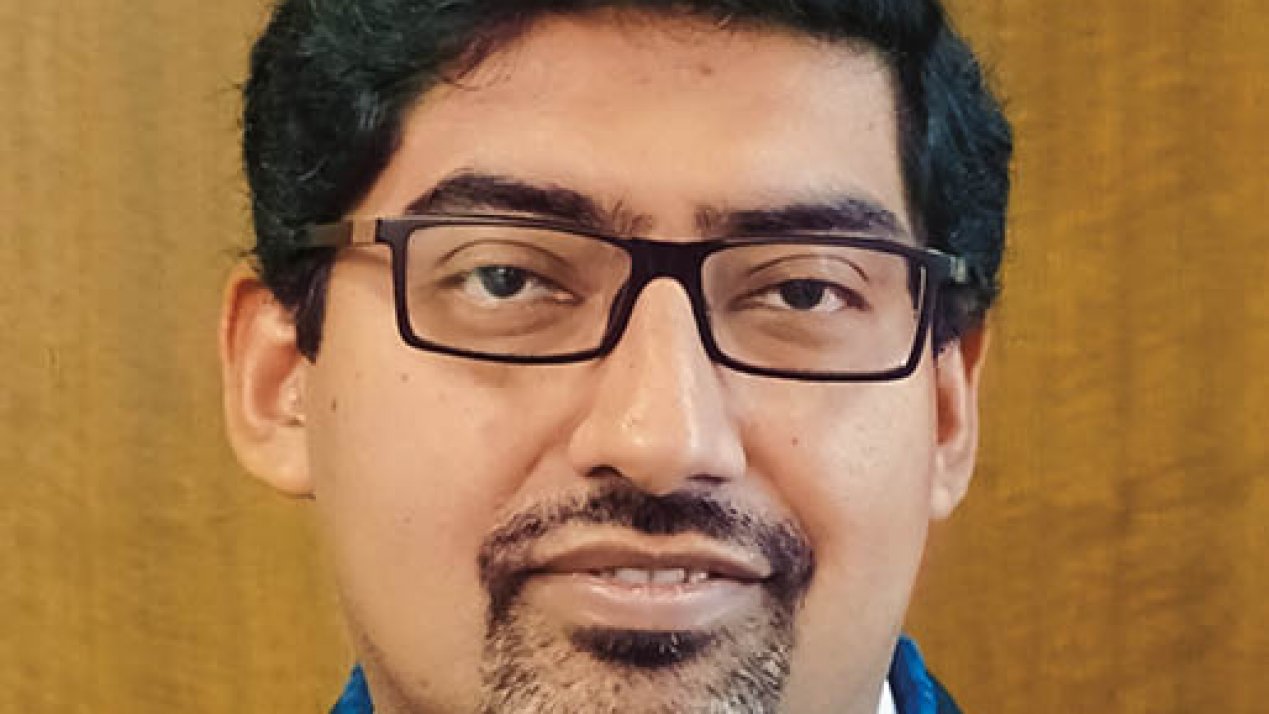 In 1991, local regulations changed after Mexico entered the General Agreement on Tariffs and Trade (GATT) and began preparations to enter NAFTA. NAFTA’s chapter on IP is much more solid and more specific than subsequent agreements, including the Agreement on Trade-Related Aspects of Intellectual Property Rights (TRIPS) with the World Trade Organization (WTO). One of the most important topics related to IP agreed in NAFTA was the management of clinical data and open medications. Mexico’s entry into the Patent Cooperation Treaty (PCT) in 1995 allowed the country to advance in the standardization of its regulations in accordance with international standards. The signing of this treaty also increased the number of Mexican patents, which went from approximately 9,000 to 17,000 per year

Regulators must ensure that medications are safe and effective to guarantee a patient’s well-being. 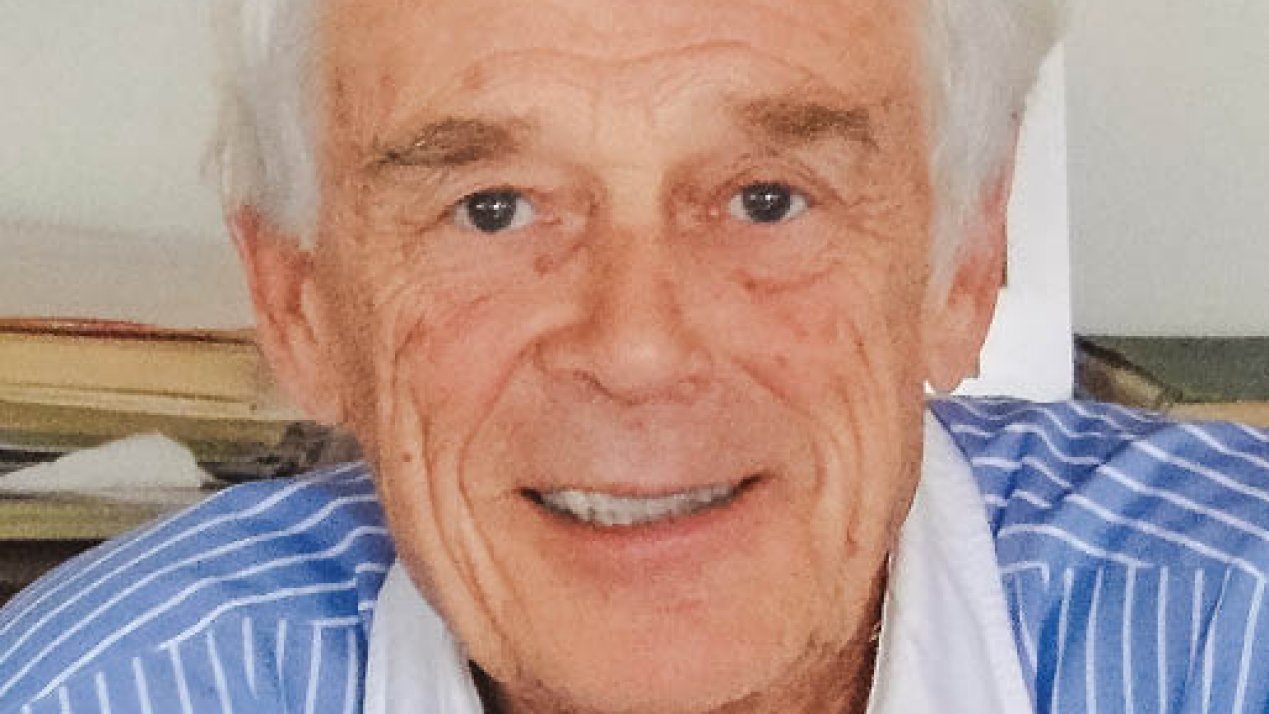 Insight
Critical Success Factors for Entering the Mexican Market
Paul Doulton
Founder and Managing Partner
Oriundo
The first step for designing a market entry is to understand the important difference and the essentials of the Mexican Market dynamic. 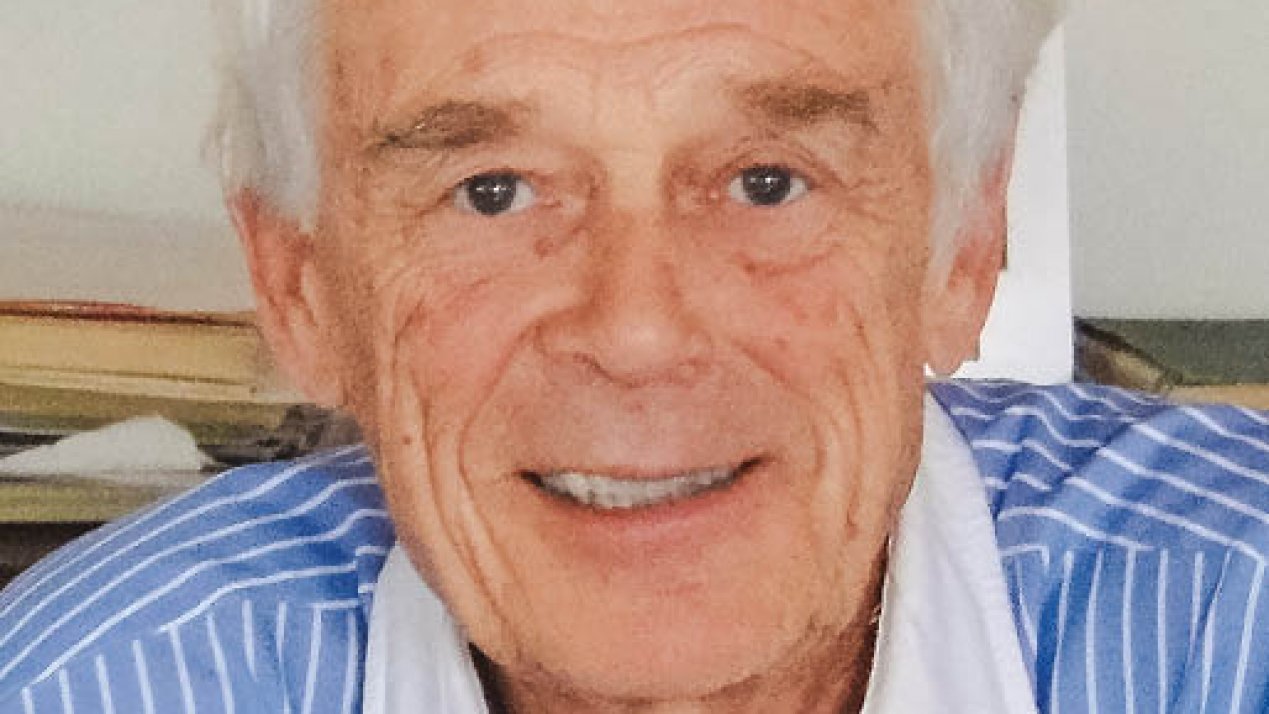 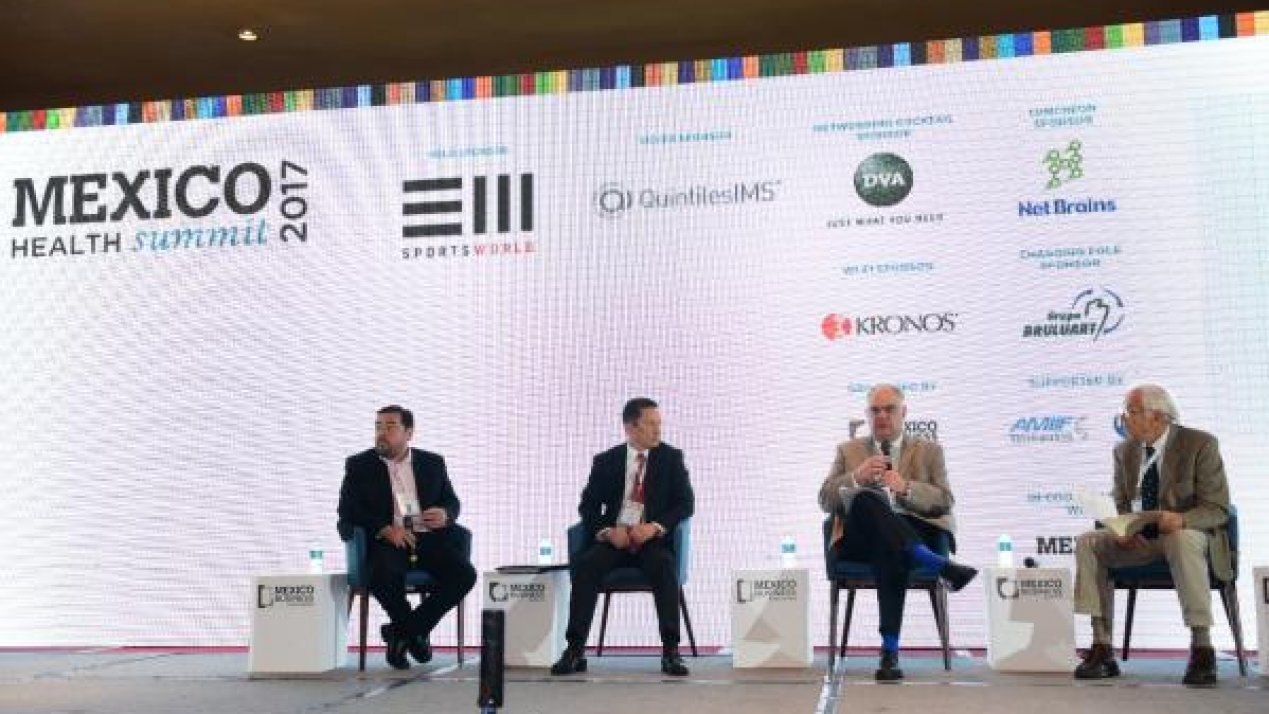 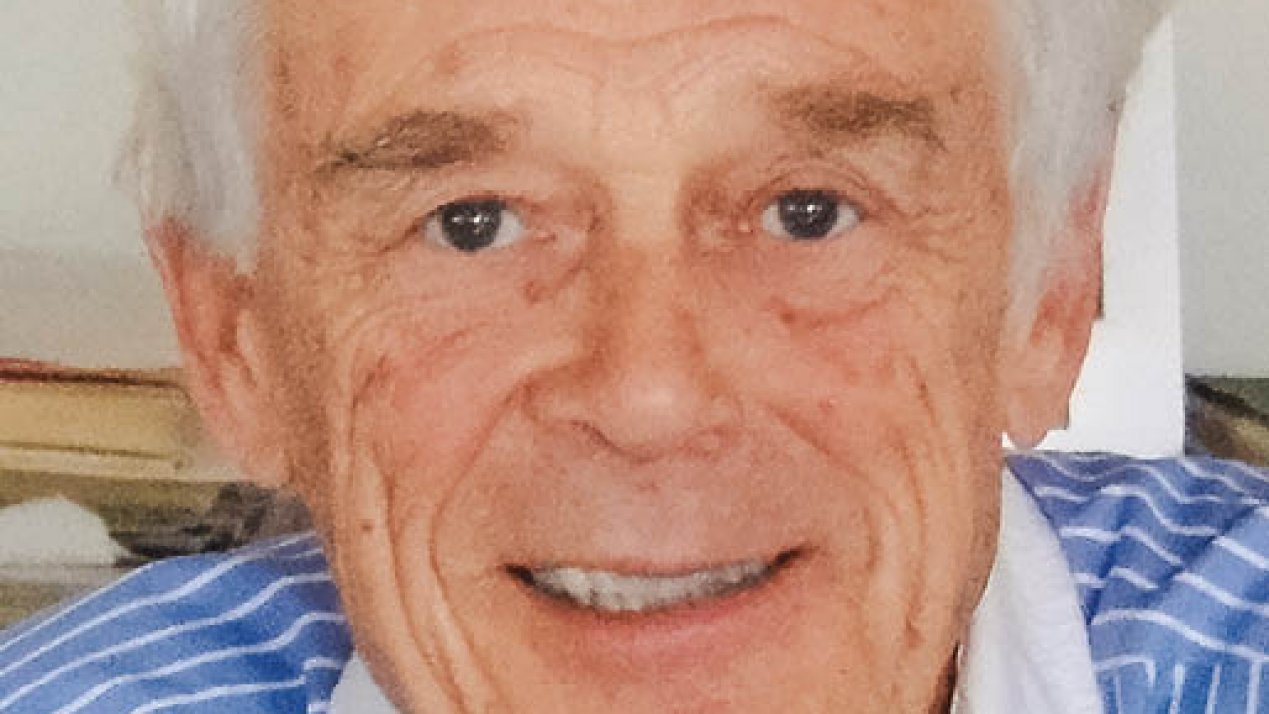 View from the Top
Change Behavior to Bring Down Health Spend
Paul Doulton
Founder & Managing Partner
Oriundo
Oriundo is a consultancy composed of former CEOs that helps new entrants to Latin American pharmaceutical markets.
Nutrition and exercise are key to fighting overweight and obesity, conditions prevalent in Mexico. However, most patients see this as an aesthetic…

Analysis
Change of Habit Required for Wellness
Nutrition and exercise are key to fighting overweight and obesity, conditions prevalent in Mexico. 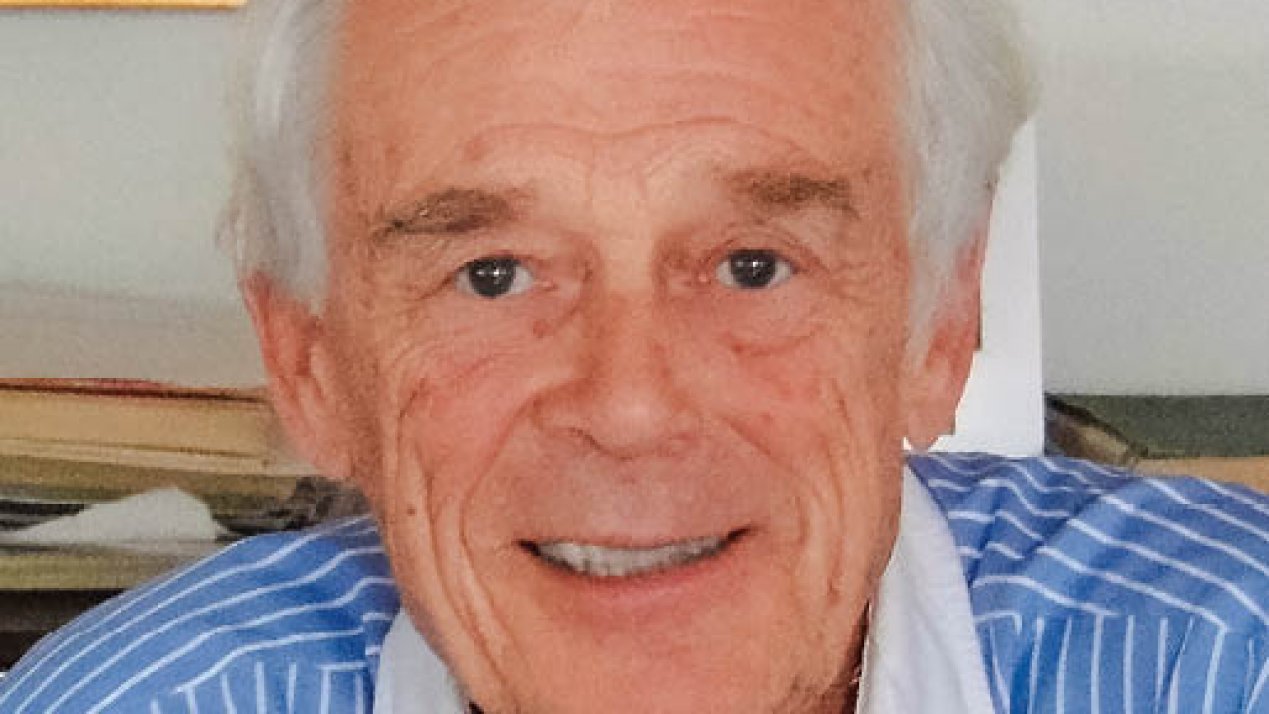 News Article
Doulton Sees Growth for Mexican Healthcare
Paul Doulton
CEO
Oriundo
To improve health and reduce expenditure, healthcare should become a priority with the patient at the center. 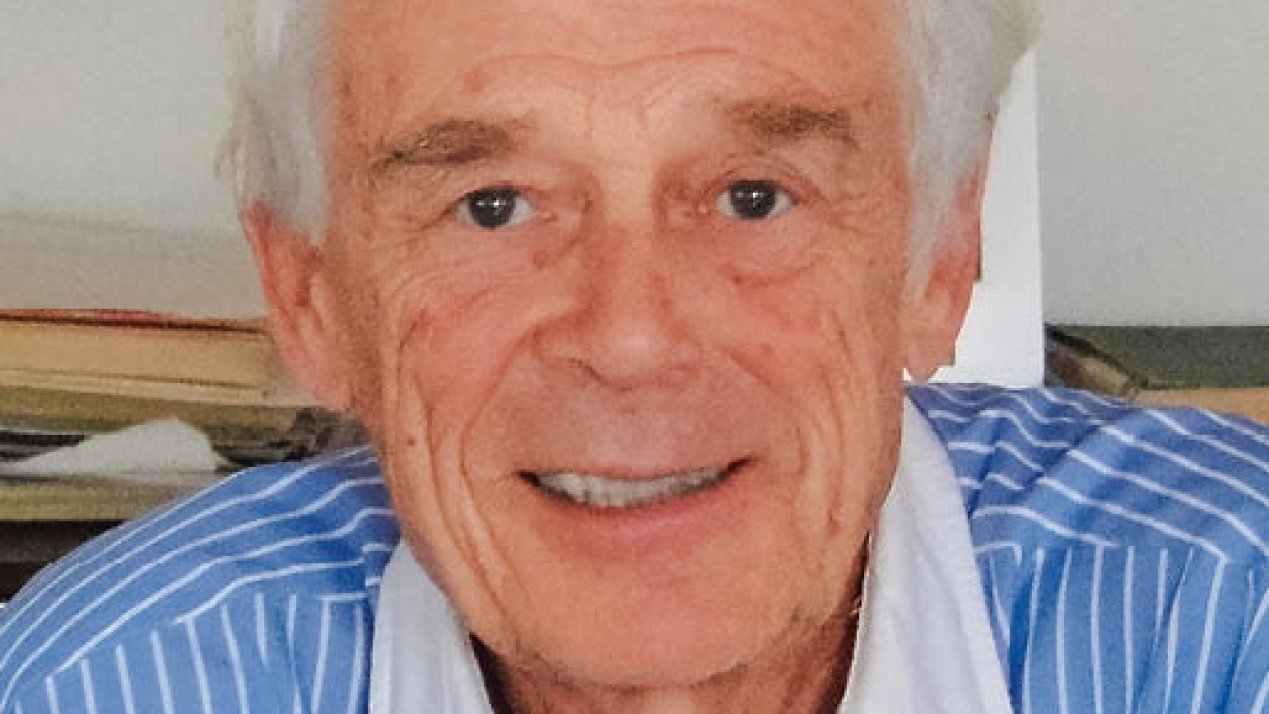 View from the Top
Navigating Local Waves in Mexico and LATAM
Paul Doulton
CEO
Oriundo
Local manufacturing, at least for high volume products, has gone from a regulatory to a strategic imperative.
Subscribe to Paul Doulton