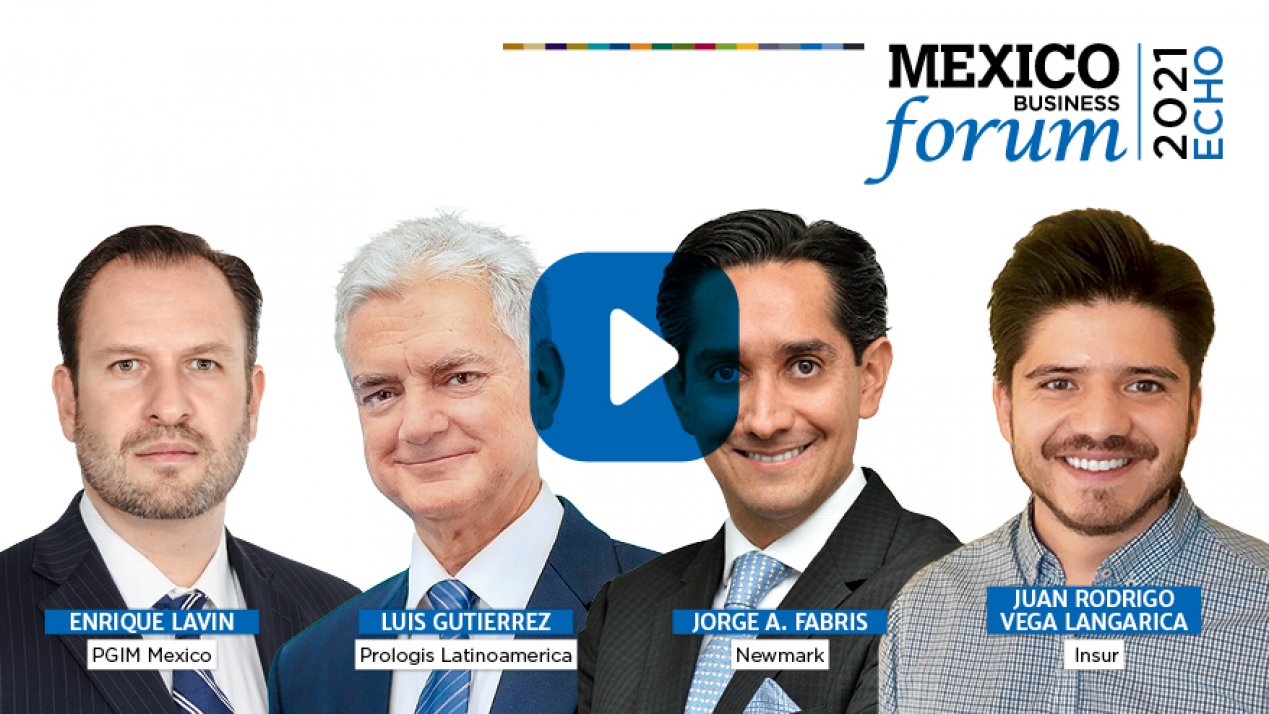 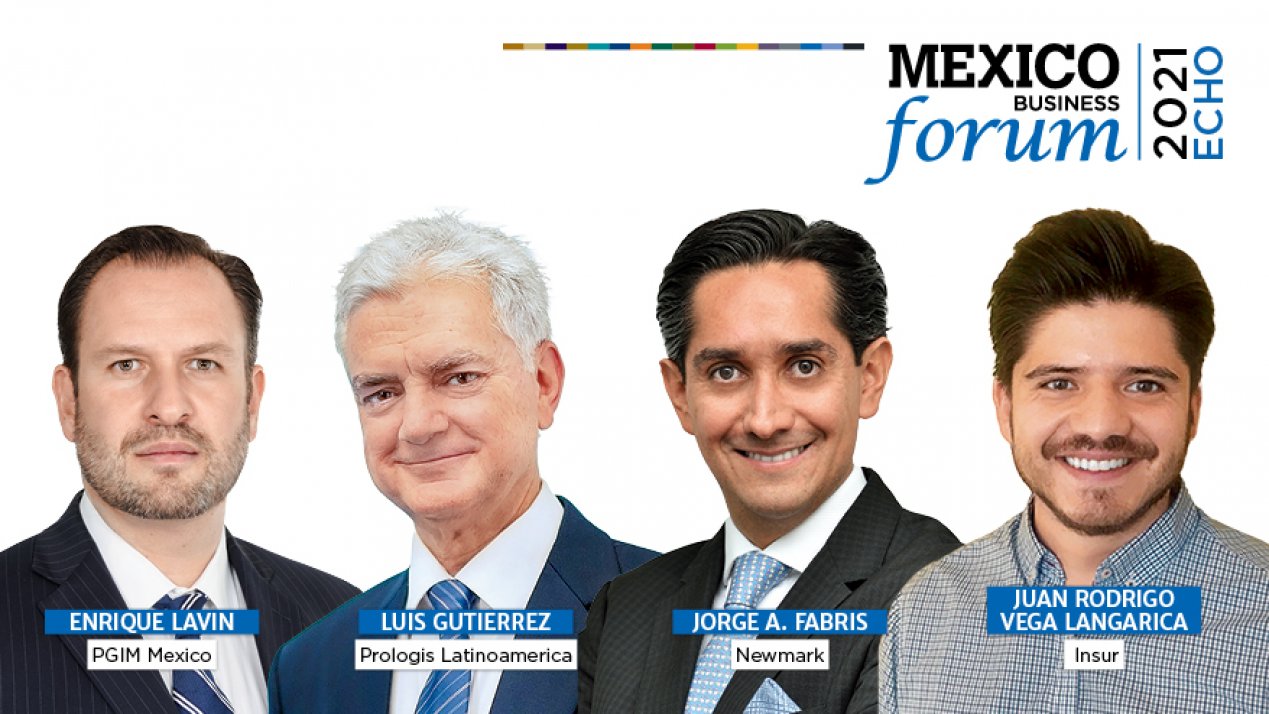 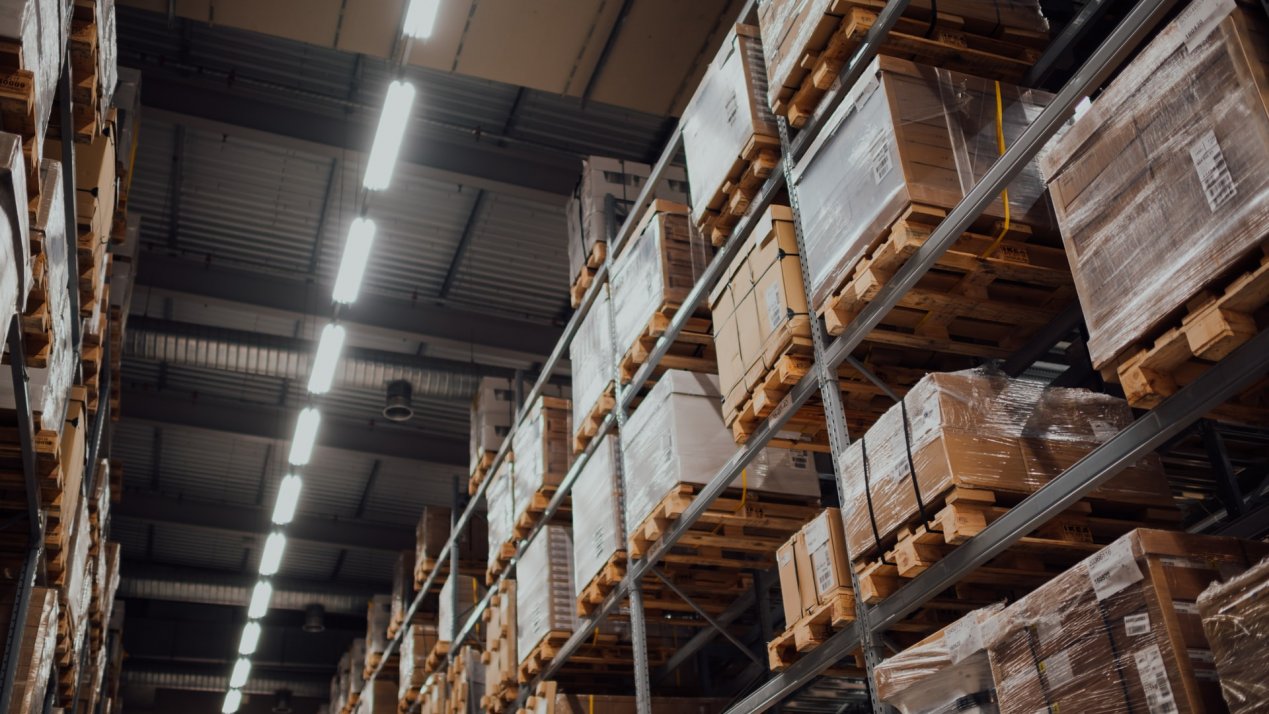 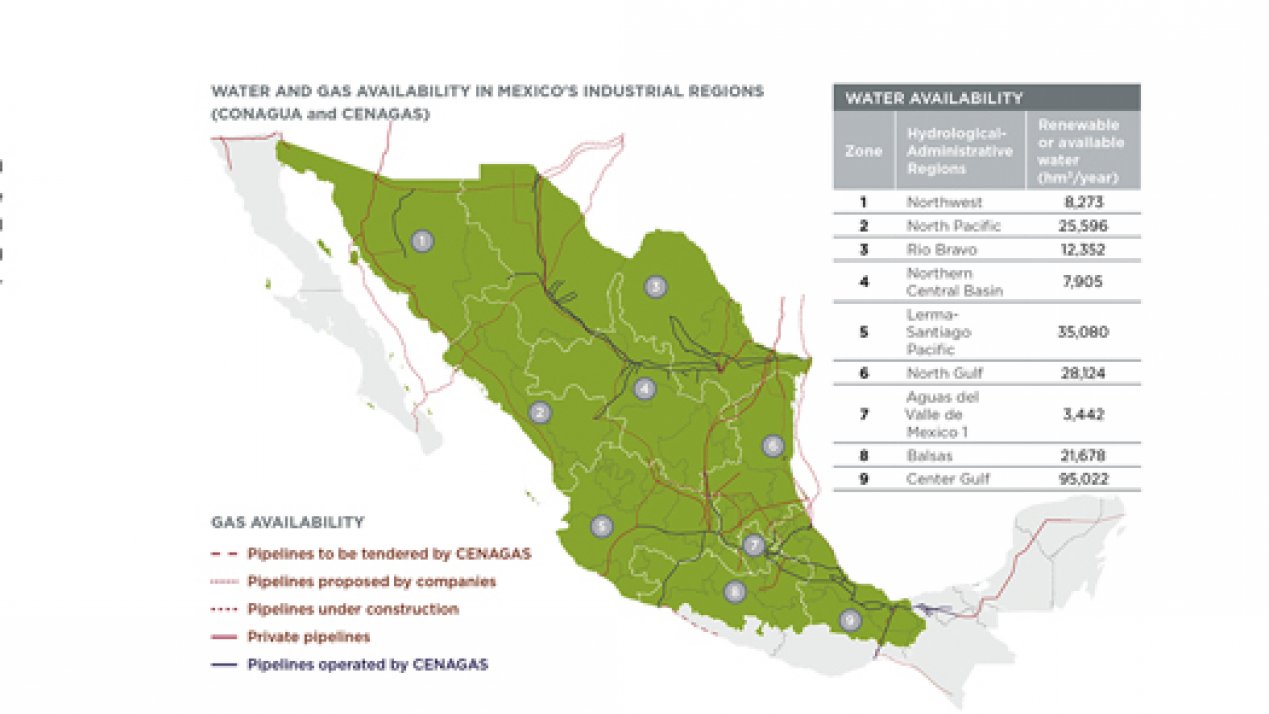 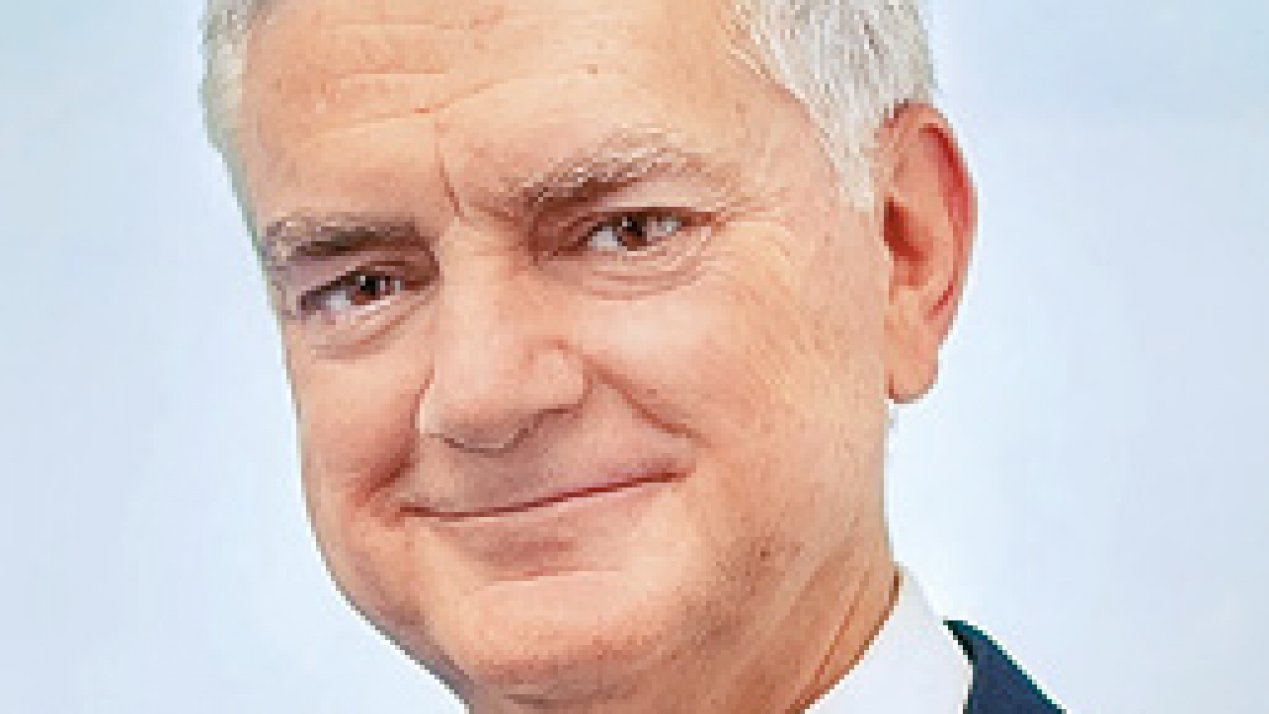 View from the Top
Digital Sales Channels Boost Demand for Distribution Centers
Luis Gutiérrez
President Latin America of Prologis
Prologis is the global leader in the development of industrial real estate with over 30 years of experience in that market. The company entered…
If USMCA is not ratified, tariffs will conform to WTO rules, which will translate into an average weighted tariff of approximately 3 percent for… 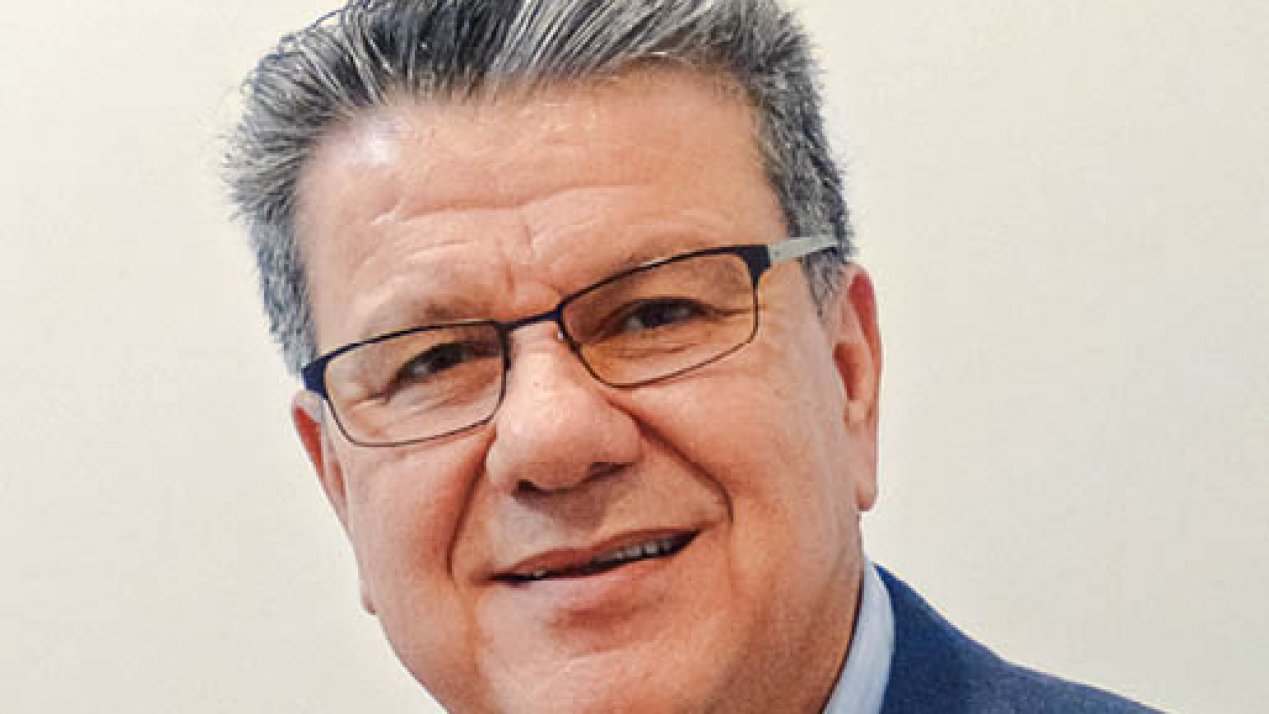 US goods and services trade with Mexico totaled an estimated US$579.7 billion in 2016.
Subscribe to Prologis